The Best and Funniest Security Memes

We recently ran a contest on Twitter to collect the best InfoSec memes from the community. First I polled folks from my personal account to gauge interest, and wow was there interest! You know me and I definitely had to do a compedium blog on these funny as well as educational security memes. Since this blog on IT jokes from 2015 did so well, maybe this meme thing will catch on too!

If we run a contest on #infosec funny memes - will people "get" what that means? There would be extra points for originality - really good swag as prizes. @J4vv4D @BayAreaPR @smtorrey @ErrataRob @MalwareJake - thoughts? May have forgotten folks w great sense of humor, please tag? pic.twitter.com/c4VJcUOWu5

We picked two grand prize winners from the ones contributed in the official meme contest: 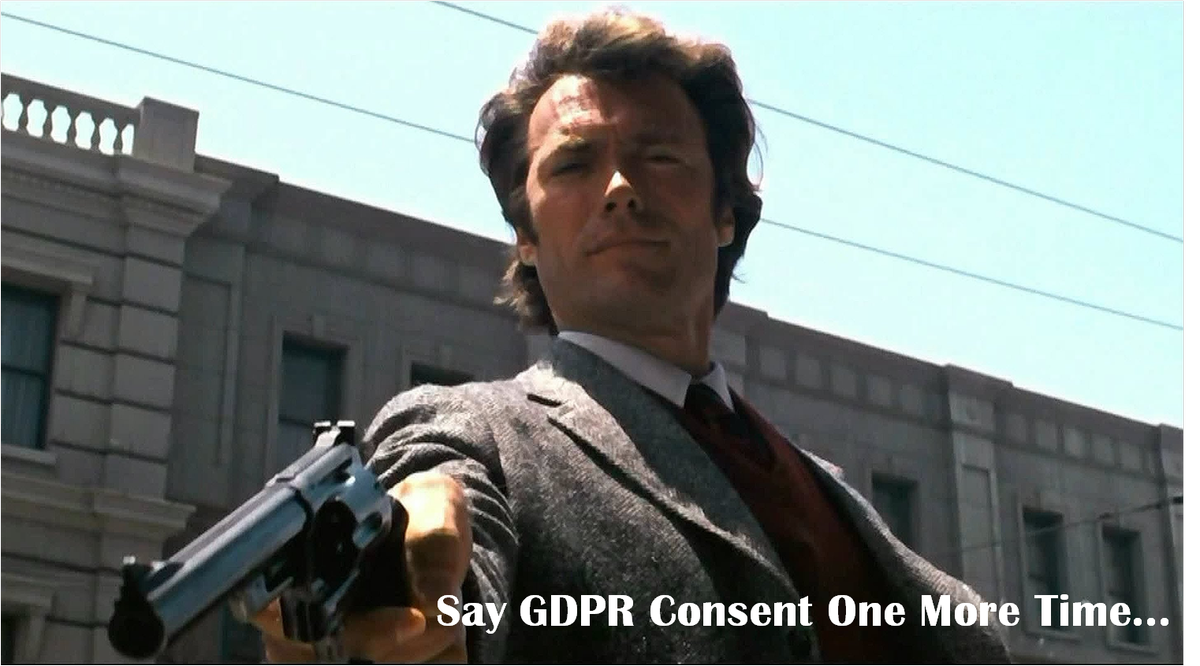 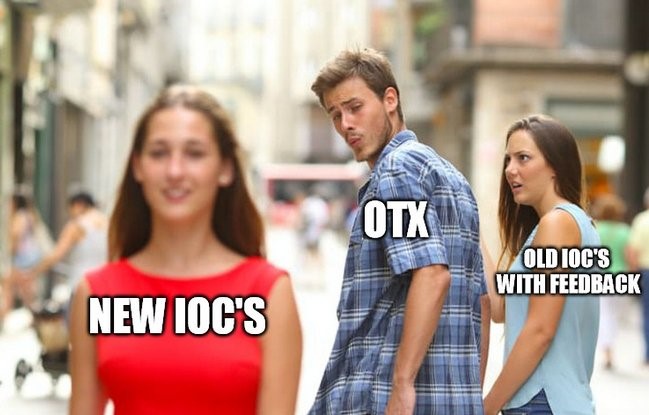 Javvad Malik, arguably the "King of Memes", wasn't eligible for the contest but as usual he had a meme for the occasion of this blog: 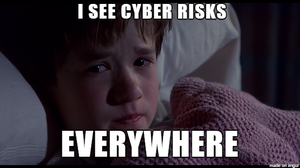 But the original post I did had some great memes. I'll start with the highly personal:

Then there were all kinds of zany and funny InfoSec-based memes suggested:

It is clear more work needs to be done and time invested in creating more InfoSec and security memes.  But with everyone off doing actual InfoSec work, it makes it tough to find the time for this valuable work.