SIEM is a powerful security tool when deployed properly. Network security appliances like IDS devices, IPS devices, and firewalls generate an awful lot of logs. A well-configured SIEM will alert security administrators to which events and trends they should pay attention to. Otherwise they’ll be too lost in event log noise to be able to effectively handle possible security threats to their network. 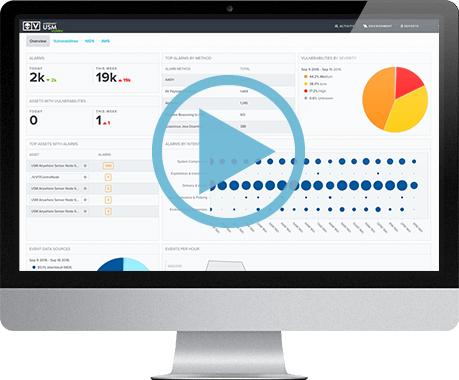 What is a correlation rule?

The various appliances in your network should be constantly generating event logs that are fed into your SIEM system. A SIEM correlation rule tells your SIEM system which sequences of events could be indicative of anomalies which may suggest security weaknesses or cyber attack. When “x” and “y” or “x” and “y” plus “z” happens, your administrators should be notified.

Here are some examples of SIEM correlation rules which illustrate this concept.

The first example could indicate a cyber attacker establishing a DHCP server to acquire malicious access to your network. Any authorized DHCP server would use one of your registered IP addresses!

The second example could indicate a cyber attacker brute-forcing an authentication vector and then successfully acquiring authentication to your network. It could be a possible privilege escalation attack.

Both SIEM correlation rules could be triggered by honest mistakes and simple user errors or technical glitches. But they’re also key indicators of cyber attack and security administrators should check them out right away!

SIEM correlation in a nutshell

Your SIEM will analyze a whole lot of event logs which record endless seemingly mundane activities. They will look mundane to a human being if they just keep reading a list of thousands of events.

What is normalization in SIEM?

Various different software, hardware, and networking component vendors use their own event log formats. An event log will have different information fields. A SIEM system will do its best to read the various event log formats in order to make sense of them. If you make Excel spreadsheets, imagine all of the different ways someone could decide what the fields should be in order to organize the same data. Should IP addresses be recorded in column A or column D? Should the IP address column be labeled “IP,” “IP Address,” “IP Addresses,” “Gateway IPs,” or “public IPs?” Should UDP ports get one column and TCP ports get a different column, or should all UDP and TCP ports be in the same column?

Event log normalization is an effort to change event log formats from different vendors and network components so they’re as universal as possible within your network. Obviously, an antivirus event log will look very different from a firewall event log. But if your network has firewalls from more than one vendor, it may be possible to make their event logs the same format. 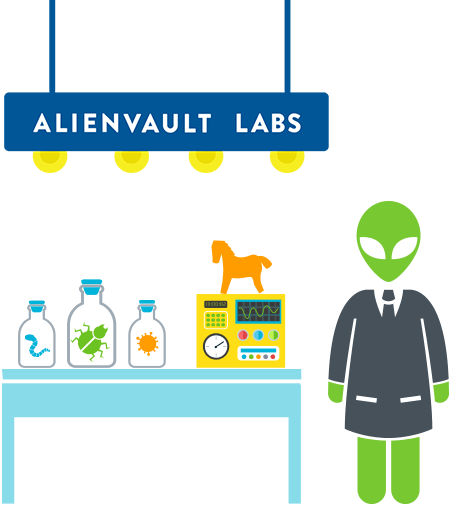 Some out-of-the-box SIEM correlation rules might not be applicable to your specific network. Deciding which pre-configured rules to disable and which rules should be written from scratch are another challenge.

Improperly filtered SIEM rules can make slow execution time-consuming to your SIEM system. Administrators need to filter the application of rules to determine which data is relevant and which data is irrelevant in your event pipeline.

Another factor is that not all SIEMs are alike. Some have threat intelligence built into the out-of-the-box correlation rules, making them far more valuable.