How have digital transactions become safer? 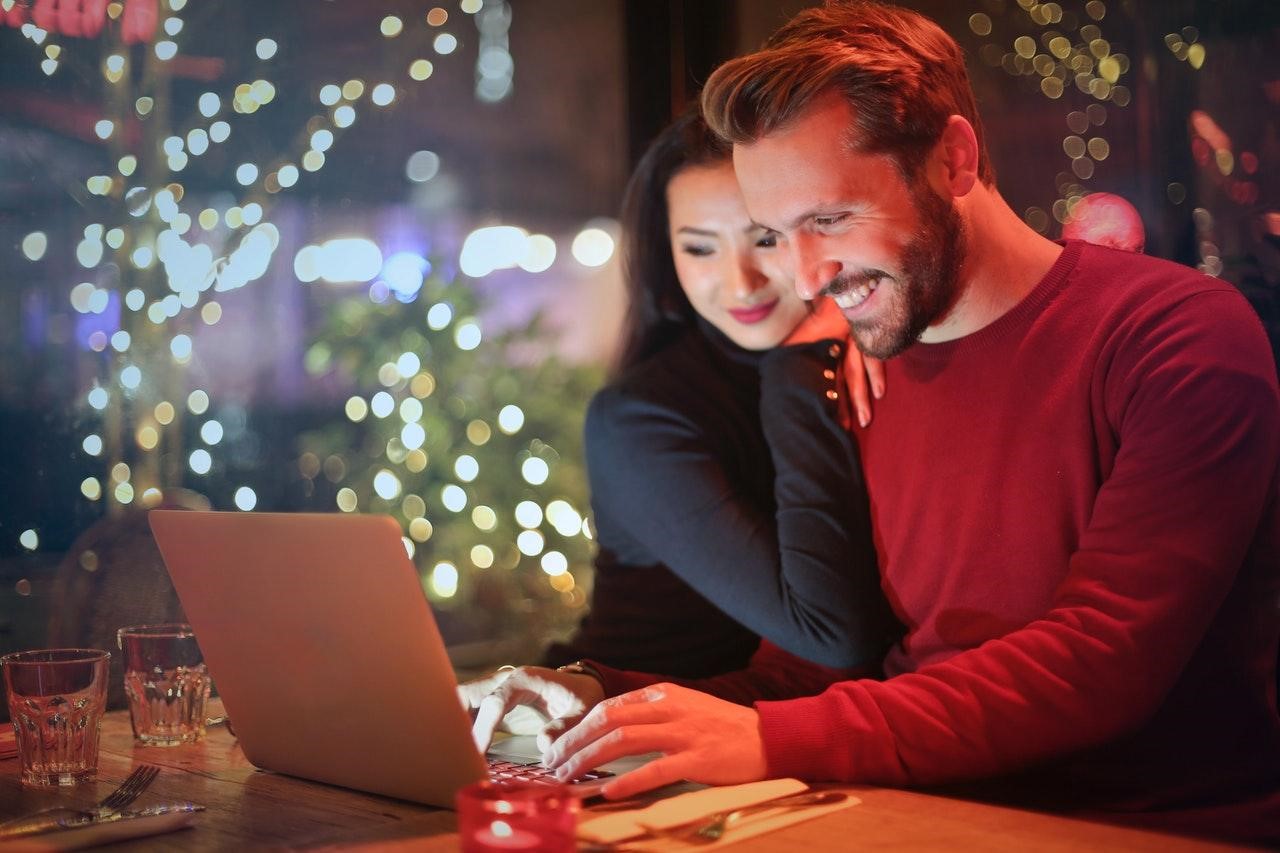 With the emergence of cryptocurrencies and massive online marketplaces, keeping your financial information private is a bigger concern than ever. In addition to these new and developing areas, in-person purchasing with debit and credit cards continues to grow. From debit transactions to cryptocurrency, millions of transactions are made daily, and it is cybersecurity experts’ jobs to keep us safe.

The symbiotic nature of technology and digital transactions means that as we develop more ways to spend money, experts find more ways to make transactions safe. Improvements in blockchain technology, decision analytics, and even debit and credit cards have made this more possible than ever. The creation of alternative currencies has pushed blockchain development forward, helping to ensure the safety of not only online transactions but financial transactions in general.

The implementation of EMV chip technology is a major step in the world of digital and in-person transactions. With the use of EMV chips, using credit and debit cards become more secure than ever. So how have all of these advances combined to make digital transactions safer?

Bitcoin, the first cryptocurrency, was developed in 2009. Other types of currency have emerged online in the last decade, but all of them exist within a volatile market, with its value and applications fluctuating at a high rate. Existing only in the realm of online markets, cryptocurrency and its ever-increasing popularity have had a distinct effect on security for all digital transactions.

Blockchain technology is the basis for creating a cryptocurrency. Blockchain databases are built so that each new piece of data that is added — such as financial data and personal details — is put into its own “block.” When the next piece of data is added, it makes a new block, which is “chained” to the previous one. This creates a clear chronological timeline with securely stored pieces of information. Information stored this way is accessible, transparent, and easily tracked.  This increased security and high-trust technology make cryptocurrency transactions safe and secure.

The use of high-trust, high-security blockchain technology in financial transactions has contributed to the future of cryptocurrency as it becomes more available to the general public. Already, cryptocurrency has given more people access to safe, secure money. When this is combined with other cybersecurity tactics and theories, experts are in an excellent position to secure digital transactions.

PINs and signatures have been the mainstay of US transaction security for a long time. For credit cards, signatures are required, and with debit cards, a private PIN is needed. However, if someone could fake your signature, or they got a hold of your card and PIN, you could have a security breach in your bank account. The implementation of EMV chips added an extra level of security.

EMVs, the chips that are now standard issue in both credit and debit cards, are a relatively new invention. Released as a standardized feature in the United States between 2014 and 2015, EMV chips offer an additional level of security to both debit and credit transactions. In Europe, where the chips have been in use for much longer, PIN and signature systems are standard operating procedure.

As chip technology develops, we may be seeing a combination of these two security systems for future credit cards. Chip-and-PIN credit cards would not require a signature but would require the use of not only a smart chip but a personal identification number. By not relying on a signature — an easily faked security measure — the safety of digital transactions can be improved greatly.

With the mass of data that is available for analysis regarding digital transactions, spending habits, and many other factors, the prediction of security risks is more advanced than ever. Artificial intelligence has begun to integrate more and more into high-risk technology, such as financial transaction tech, to predict and prevent crises. Projections and analyses that use decision analytics are being implemented not only in reaction to crisis situations but as they occur.

Some forms of decision analytics are best for preventative purposes. These include visual sorting and analysis, and user-friendly tools for managers and analysts who are less well versed in the specifics of decision analytics. Automated machine learning, on the other hand, has been implemented in Google’s BigQuery software that allows real-time analysis and highlighting of anomalies in the gathered data.

Financial data and yearly prediction analysis are tools that are useful for companies and individuals alike. By again utilizing the mass of data available, predictions of economic growth or decline allow cybersecurity professionals to focus on areas where they are most likely to see security breaches or increased attacks.

These efforts not only protect consumers by predicting scamming, hacking, and theft opportunities before they occur, they allow companies to build safeguards into their systems based on both past performance and future concerns.

Digital transactions have an array of security measures, from signatures to smart chips. As the way we use our money has changed, shifting from cash to cards, from cards to cryptocurrency, security has worked to stay one step ahead. By combining analytics and the combined strength of smart technologies, our digital transactions are safer than ever.