Cyberbullying and cybersecurity: how are they connected? 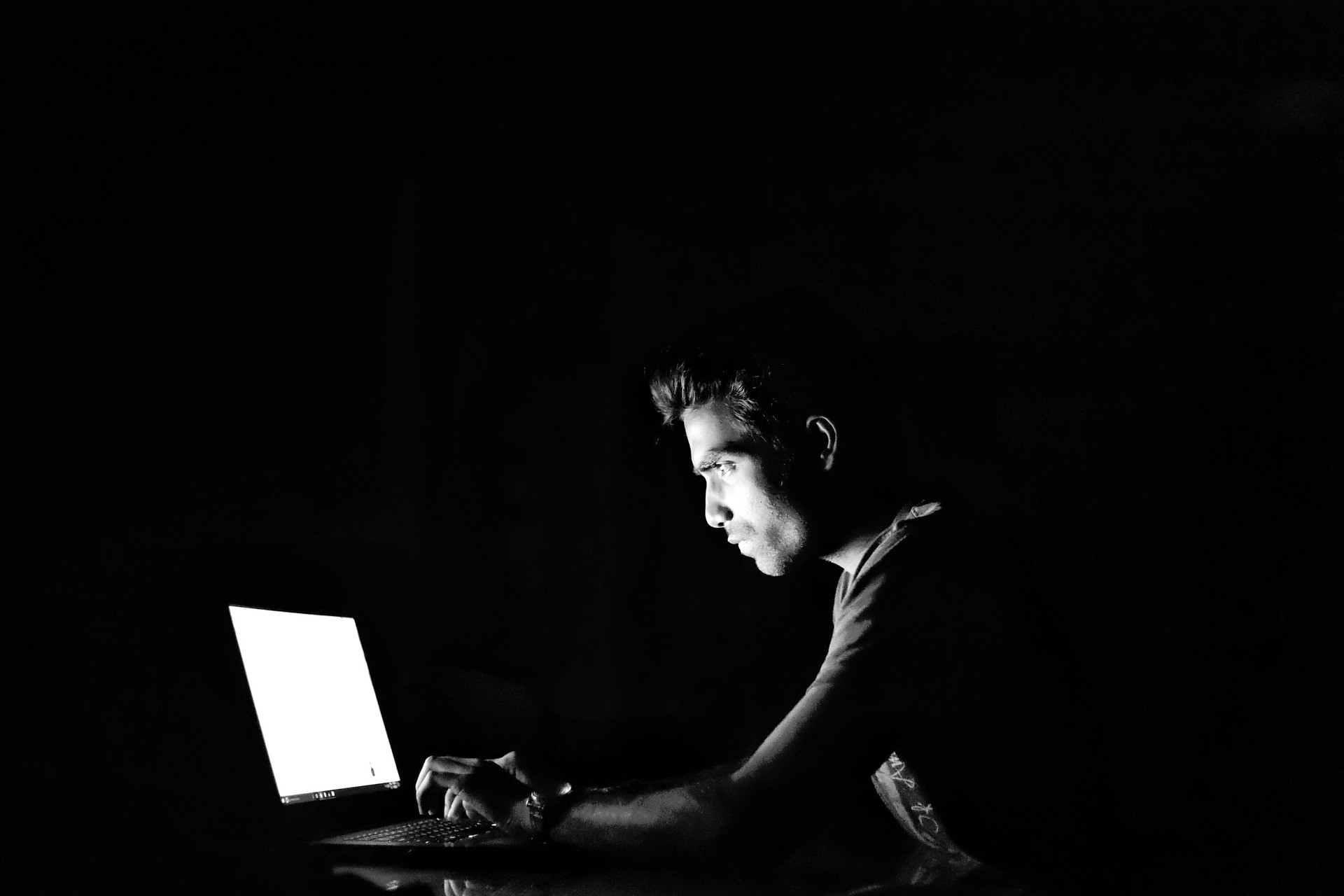 Cyberbullying and cybersecurity incidents and breaches are two common problems in the modern, internet-driven world. The fact that they are both related to the internet is not the only connection they have, however. The two are actually intimately connected issues on multiple levels.

It may seem like an odd notion. After all, cyberbullying typically involves using technology to harass a person (often overtly), while cybersecurity involves preventing hackers and identity thieves from accessing information and then simply getting away without being caught. While the two have similarities in that they both involve malicious actors online, the motives are quite different. However, the points of connection between these two topics are worth exploring.

When comparing terms like these, it can be helpful to lay out a definition for each in order to make sure everyone is on the same page. Cyberbullying is, simply put, bullying a person through technological outlets, such as social media or texting. Cybersecurity is the protection of sensitive data (and therefore people) using specific measures.

The modern world now knows that bullying can go beyond simple physical abuse; it can take place digitally as well. Cyberbullying can involve intimidating, deceiving, harassing, humiliating, and even directly impersonating a person. Since it takes place online, it also isn’t restricted to places like school or social gatherings. Due to the ubiquitous nature of the internet, cyberbullying can follow victims throughout every aspect of their lives.

It also typically involves the common issue of cyberstalking. While it may be cute or entertaining to learn about a new friend or potential partner by following their goings-ons on Facebook, the issue of cyberstalking in a cyberbullying context is serious and is one of the key things that connect it to cybersecurity.

From various levels of emotional abuse to stalking and even physical violence in extreme cases — such as that of Shana Grice in 2016, cyberbullying has a well-documented track record as a malicious and dangerous practice.

While cybersecurity is a broad topic, it’s worth taking the time to highlight some of the more specific areas of the practice that directly relate to the issue of cyberbullying.

Identity theft is the poster child of cybercrime, and it’s a threat that’s used in cyberbullying often. In addition to defrauding an individual by accessing or opening new lines of credit in their name, cybercriminals may impersonate an individual for other motives. For instance, if a cyberbully is stalking someone else, they may hack into their user account on a game, an email address, or social media account in order to impersonate them. This allows them to get information from their victim’s friends and family or harass them.

Another way a cyberbully can be a cybersecurity threat is by using malware to hack into their target’s phone. This can give them access to their GPS location or even sensitive personal information housed on the device. Perhaps the most unnerving aspect of this kind of data breach is the potential for the stalker to use a phone, tablet, or laptop’s camera in order to stalk a person by looking right into their home through their device.

How to manage cyberbullying and cybersecurity

Of course, being aware of a problem doesn’t make it go away. However, several different measures can be taken to help minimize the threat and effects of both cyberbullying and a cybersecurity breach:

It’s no secret that the technological world is always changing. There are a few best practices that can minimize cybersecurity risks, including:

In addition to good cybersecurity diligence, it’s important to teach all internet users — especially children — the importance of good, honest communication regarding their online activities. This must involve more than simple scare tactics of how dangerous the internet can be. Strive to cultivate a trusting relationship that fosters a sense of confidence and open dialogue. In addition, children should be made aware of multiple options for communication, including parents, teachers, and counselors.

Finally, it’s important to take physical measures against any extreme manifestations of cyberbullying, cyberstalking, and cybersecurity breaches. There are many tools at your disposal in the modern world to improve the security of your time.

One of the most comprehensive and cutting-edge options, at this point, comes in the form of  smart home technology. A smart home system can help keep a house safe via motion sensors, security cameras, automatic locking doors, and other alarms and notifications. The ability to keep tabs on when strangers are on the premises as well as a check to see that loved ones are home provides an extra level of security.

Due diligence is the name of the game

Finally, it’s important to once again address the notion of due diligence. Cyberbullying and cybersecurity breaches should be taken with extreme seriousness. Anyone open to the threat of cyberbullying — and that includes nearly everyone these days — should take precautionary measures to make sure that they and their loved ones know how to identify and address cyberbullying. In addition, any lack of cybersecurity should be addressed so that it doesn’t put them at an increased risk of harm should a cyberbullying situation arise.

Take steps to increase your cybersecurity, consider increasing the physical safety of your home, and make sure that everyone is well informed on the issues. With these measures in place, you and your loved ones will live happier and more secure in an increasingly connected world.

About the Author: Devin Morrissey

Devin prides himself on being a jack of all trades; his career trajectory is more a zigzag than an obvious trend, just the way he likes it. He pops up across the Pacific Northwest, though never in one place for long. You can follow him more reliably on Twitter.