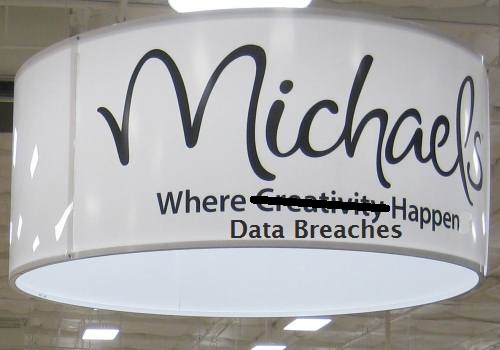 The fine point here is that organizations are not required to report many security incidents, but they are required by law to follow particular procedures in the case of data breaches. Now, there is some controversy over responsibility of public disclosure of security incidents, and the SEC appears to be thinking about a disclosure framework, but it’s not a requirement…yet.

While there are prescribed processes to handle data breaches, compliance is rather complicated as they vary from state to state, and country to country. The state of California, for example, has especially specific timeframes and processes that are required in handling data breaches. Other states do not.

This situation of varying and inconsistent treatment of data breaches is getting politicians involved, with the notion of federal standards on data breach notifications being debated. The standardized data breach notification laws under consideration may also put more emphasis on sensitive data encryption, security monitoring and employee training. Lawmakers might also address “the blame game”, as there appears to be quite a bit of bickering going on between banks and retailers as to who is to blame for data breaches.

Even if you’re not a CEO, if you’re in IT or in contact with sensitive personal data, it’s one heck of a liability. And with lawyers and politicians becoming increasingly involved, it appears that the situation will only get more stressful, and perhaps include mandatory disclosure of other types of security incidents.