So without further ado, let’s jump straight into it.

A German security researcher has printed the word "PWNED!" on the tracking maps of hundreds of GPS watches after the watch vendor ignored vulnerability reports for more than a year, leaving thousands of GPS-tracking watches open to attackers.

The culprit, a common backend API between watches and other devices which allowed attackers to eavesdrop and track users wearing the watches.

Man behind fatal ‘swatting’ gets 20 years

Tyler Barriss, a 26-year-old California man who admitted making a phony emergency call to police in late 2017 that led to the shooting death of an innocent Kansas resident, has been sentenced to 20 years in federal prison.

In your average hotel key card is a chip that contains nothing more than a tiny little radio wave processor and a small amount of data storage – around 1KB. Nothing else. Not even a battery. But when it comes into contact with a reader (on your hotel room door), the chip pulls just the amount of power it needs to spring to life, telling the door to unlock. This is basic Radio Frequency Identification technology (RFID) and it’s been around for a long time. And although it’s certainly evolved - some cards are more secure than others - RFID fundamentally remains unchanged since it first came into use in 1983. 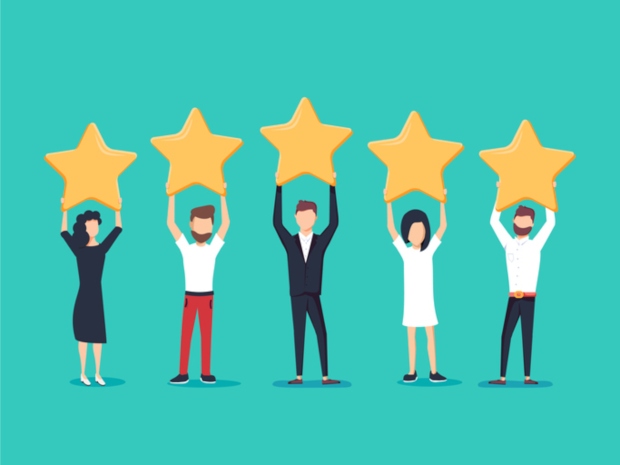 Will the insurance industry influence InfoSec? It could potentially be beneficial, but at the same time, we know that current evaluation metrics aren’t particularly great - so this could have some negative outcomes too.

6 forgotten technologies hackers could use to infiltrate your manufacturing network

The back offices of manufacturing and factory facilities present a very legitimate—yet often neglected—attack vector that attackers can infiltrate to make lateral movements through an organization’s network and even into the manufacturing floor. While a lack of investment in cybersecurity is one of the biggest risk factors for manufacturers, there are also several older technologies that can be found throughout most manufacturing facilities—everywhere from the back office, to the factory floor—and should be phased out or patched to help shore up holes in the network.

Not quite an infosec story, but too good to simply put into the other stories category. If for nothing else for gems like this:

She’s outgoing and cheerful, happy to digress into war stories about the time an algorithm change suspended a swath of the Jewish Orthodox pearl dealing industry or a years-long “bloodbath” between two sellers of electric wheelchair batteries.

Not a good time to be Toyota, or well a subsidiary of it.

The first breach was at an Austrialian subsidiary, and the recent one being in Japan. Toyota said the servers that hackers accessed stored sales information on up to 3.1 million customers. The carmaker said there's an ongoing investigation to find out if hackers exfiltrated any of the data they had access to.

A great blog post explaining some of the basics. This is good blogging and what I wish I could find more of on a daily basis.

This just sounds wrong on so many levels. Sure, employees need to exercise caution, but it is the company's responsibility to provide adequate training and guidance to employees. Also, if one employee can set up a new payee and send payments of hundreds of thousands, then there’s something lacking in your company processes. 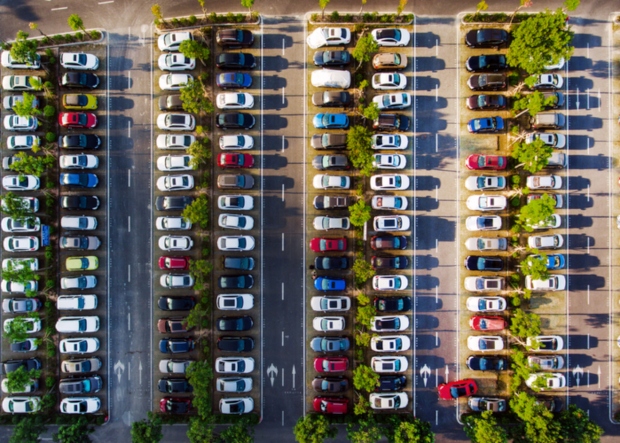 Other stories I hearted this week