I search long and hard each week to find the best and most interesting security stories. These aren’t just news stories, but also interesting blogs and experiences people share.

One thing I’ve felt (I say feel because I don’t have scientific proof to back this up) is that fewer people are blogging regularly. Of those that do regularly blog, many have left their blogs and moved over to Medium - and I have nothing against Medium, I just don’t want my list to end up being just a bunch of Medium articles every week. The second thing is that a lot of people end up sharing their thoughts on a social media platform, such as a long post on LinkedIn or Facebook. Or worse still - they have a Twitter thread.

I could link to Twitter threads, but I feel these don’t accurately convey the message in the same way a blog does.

For example, Magen Wu has a great Twitter thread on career success. About how she feels she wasted time comparing herself to others and setting goals she wasn’t necessarily aligned to. With some good comments from others.

The question I guess I’m asking is that are social media platforms taking away from blogging, and given the short life span of tweets in particular, does it lessen knowledge sharing? Should I start a “Tweet threads I Hearted this week”. All are important questions.

While you ponder on that, here’s your regular dose of security things I hearted this week.

Creating an Android open source research device on Your PC

While this was written last August, I only just saw this article on creating a virtual Android device on a PC to conduct open source research.

Androwarn is a tool whose main aim is to detect and warn the user about potential malicious behaviours developed by an Android application.

The detection is performed with the static analysis of the application's Dalvik bytecode, represented as Smali, with the androguard library.

This analysis leads to the generation of a report, according to a technical detail level chosen from the user.

I have to thank Jerry Gamblin for sharing this gem, that Google gives anyone with a Gmail account a free* Debian VM with 5GB of storage.

*insert joke about nothing is free

** yes, there are some restrictions. 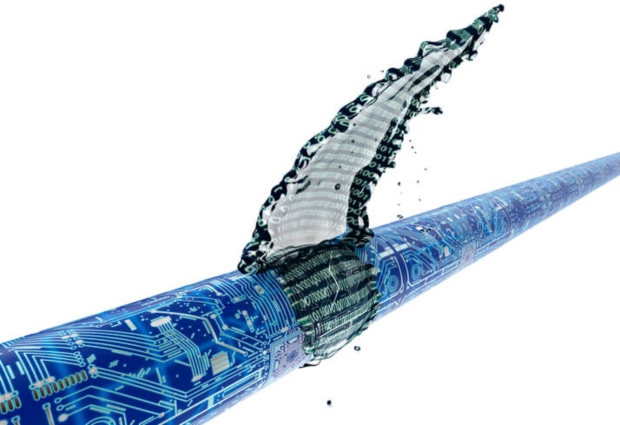 A consumer spyware vendor left a lot of incredibly sensitive and private data, including intimate pictures and private call recordings, for all to see on a server freely accessible over the internet. And it still hasn’t taken the data down.

In 2017, Google quietly published a blog post about a new approach to machine learning. Unlike the standard method, which requires the data to be centralized in one place, the new one could learn from a series of data sources distributed across multiple devices. The invention allowed Google to train its predictive text model on all the messages sent and received by Android users—without ever actually reading them or removing them from their phones.

Despite its cleverness, federated learning, as the researchers called it, gained little traction within the AI community at the time. Now that is poised to change as it finds application in a completely new area: its privacy-first approach could very well be the answer to the greatest obstacle facing AI adoption in health care today.

How Lockergoga took down Hydro

Last week Norsk Hydro, a large multinational manufacturer with 35,000 staff and over 100 years of history, had the nightmare scenario of a worldwide apparent ransom attempt — their systems began to malfunction, and attackers had placed a ransom note on their business and some production systems across the world.

Malicious cyber activity increased to almost half of the industrial infrastructure protected by Kaspersky Lab in 2018, but the UK is among the most secure countries, the security firm reports. Malicious activity targeting industrial control systems (ICS) affected 47.2% of computers protected by security firm Kaspersky Lab in 2018, up from 44% in 2017.

The cyber crime unit of the national police of Ukraine arrested a 32-year-old man from the Bukovina region who allegedly placed cryptojacking software on a number of educational websites that he created and administered.

The unspecified websites and internet resources had 1.5 million monthly visitors, the police reported.

The police also stated that the installed malware on the websites was deploying visitors’ devices’ CPU and GPU power to illegally mine cryptocurrencies.

Other things I hearted this week