Next week I’ll be flying out to Dallas, Texas to attend the AT&T Business Summit. I’ve never been to Dallas before, so hope to check out the sites and maybe even find out who did shoot JR (if you’re born after 1983 that reference probably means nothing to you). 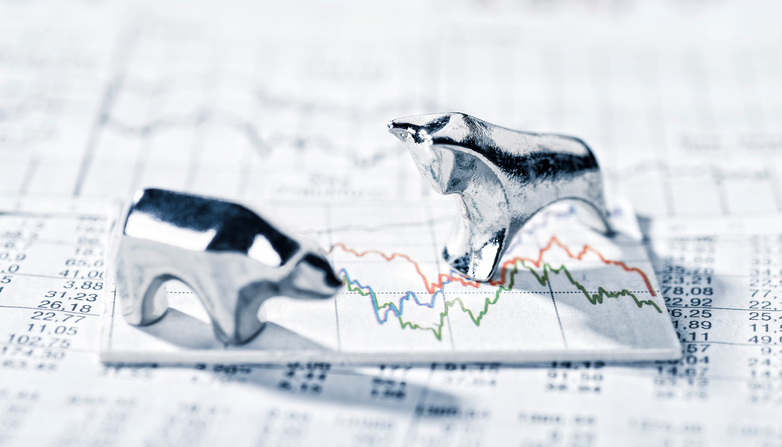 A common question that comes up is whether a breach actually impacts a company’s share price or not. There are varying degrees of opinions and anecdotes, but what we really need is data.

Comparitech has published a very detailed breakdown, complete with methodology and data used. Some of the key findings include:

Ransomware continues to be the biggest malware threat to businesses around the world, but mobile threats and cryptojacking are emerging as serious challenges, according to Europol.

The law enforcement organization’s annual Internet Organised Crime Threat Assessment (IOCTA) provides a good snapshot of current industry trends. It reflects the findings of many security vendors: that ransomware is slowing but still the most widespread financially motivate threat out there, ahead of banking Trojans — and will be so for several years.

DDoS attacks were second only to malware in terms of volume in 2017, as infrastructure becomes more “accessible, low-cost and low-risk.” 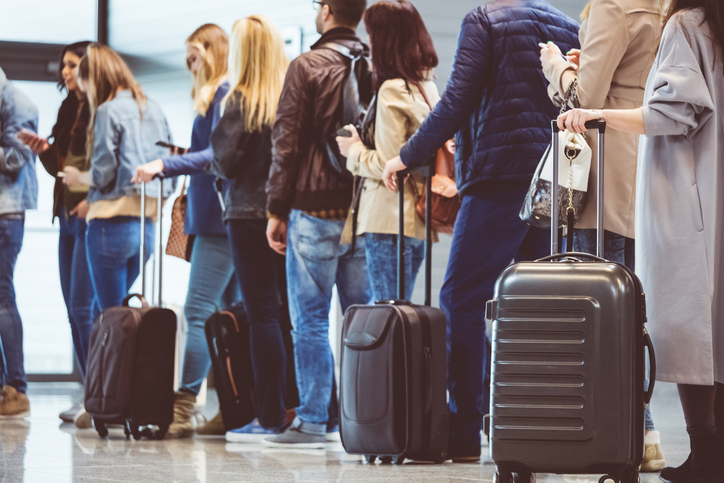 For two days last week, airport officially were using posters and whiteboards to announce check-in and arrival information for flights going through the airport. Which shows it’s good to have a backup system in place.

Run Critical Infrastructure Regardless of Malware

As threats and cyber-attacks on critical infrastructure are expected to intensify in the near future, cyber-security experts believe that companies and government agencies should be prepared to operate networks even if there's malware or a threat actor on the network or not.

The idea is that cyber-attacks should not cause downtime of any form, and networks should be designed in a way that an attacker's presence does not affect the network's availability for end users.

The Big Boys of Tech are Out of Their Depth

I came across this interesting article where the author feels sorry for the big boys of tech, Zuckerberg, Dorsey, and others in similar positions.

In many ways, I agree with the main points that these founders may not be able to fix privacy and security issues on these social platforms - but then again, I don’t think there is a suitable replacement. That’s one of the problems when you enter new realities, there are no real maps to follow. Still, an article worth pondering over.

Other Random Stories I Liked this Week 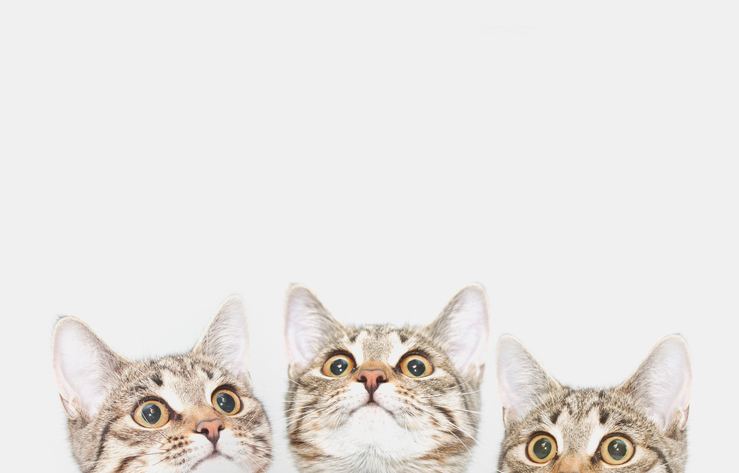