Hello again to another weekly security roundup. This week, I have a slightly different spin on the roundup in that the net has been slightly widened to include broader technology topics from more than just this last week. However, all of the articles were written by ladies. With that, let’s dive straight in.

A beginner's guide to test automation

If so, this is a great article on how to get started. 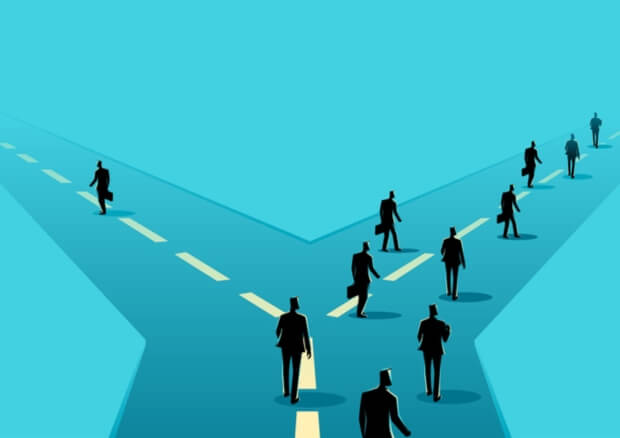 All roads lead to exploratory testing

When I’m faced with something to test – be it a feature in a software application or a collection of features in a release, my general preference is weighted strongly towards exploratory testing. When someone who doesn’t know a great deal about testing wants me or my team to do testing for them, I would love to educate them on why exploratory testing could be a strong part of the test strategy.

While on the topic of testing

An emoji-filled learning journey about the trade-offs of different website architectures, complete with gifs, diagrams, and demo apps.

If you’ve been hanging around the internet, trying to build websites and apps, you may have heard some words in conversation like static site or server-side rendered (SSR) or single-page app (SPA).

But what do all of these words mean? How does each type of application architecture differ? What are the tradeoffs of each approach and which one should you use when building your website?

If, like me you enjoyed this post by Marie, check out some of her other posts which are great. Quick plug to Protocol-andia: Welcome to the Networking Neighborhood. A whimsical introduction to how computers talk to each other, and what exactly your requests are up to.

Strengthen your security posture: start with a cybersecurity framework

The 2017 Equifax data breach is expected to break all previous records for data breach costs, with Larry Ponemon, chairman of the Ponemon Institute, estimating the final cost to be more than $600 million.

Even non-enterprise-level organizations suffer severe consequences for data breaches. According to the National Cyber Security Alliance, mid-market companies pay more than $1 million in post-attack mitigation, and the average cost of a data breach to an SMB is $117,000 per incident. While estimates vary, approximately 60% of businesses who suffer a breach are forced to shut down business within 6 months.

It is more important than ever that businesses of every size prepare for the probably likelihood of an attack. The best place to start in strengthening your business’ security posture is with a cybersecurity framework.

What is a hacker and why should I be one?

Truly I think that it is a broader term; Anyone can be a hacker. A hacker is someone who knows how to find an answer to a problem even if it is not through normal means. It is also relentlessly attacking a problem until it is solved. Hackers Think Outside The Box, Hackers Try Harder.

Building accessible applications or websites is not the norm today. This is because the idea of accessibility is known to most developers, while in actual fact it is often neglected and not a common practice today in the world of web development. According to World Bank Statistics, about 15% of world population experience some form of disability. This amounts to almost half the population of the web. 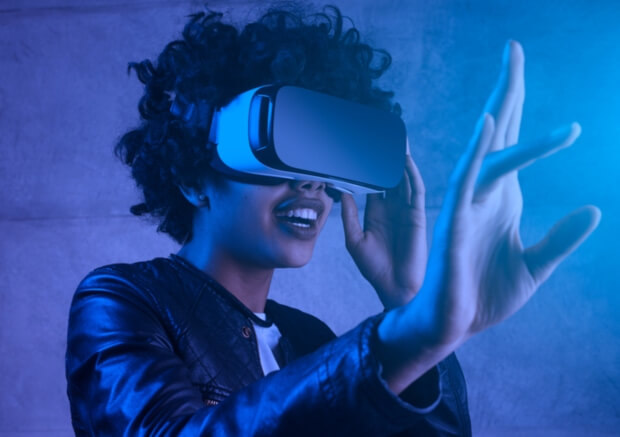 After years of development, the first Crew Dragon reached the International Space Station on Sunday (this spacecraft is gorgeous!) and is coming back to land tomorrow, off the coast of Florida. Discussing the reentry on Twitter with a couple of folks yesterday, I came across an interesting question: do we know how long before splashdown Dragon will fly over which parts of the world?

If you work at SpaceX or NASA, the answer is (I hope) yes. Since I don’t work for either, I spent the evening trying to program a (simplistic) reentry simulation to find out for myself. I’d done that years ago but the physics and code were pretty appalling, so I started from scratch.

My SCSS setup within a Vue CLI 3 project

Some of my favourite blogs are a journey of mutual discovery, and this one ticks all the boxes for me. It’s why I always recommend people document things they learn in a blog, even if it’s just an introduction to a particular tech, because chances are lots of people will benefit from it.

Why does setState() not work in my React app?

In React, we use the setState() function whenever we need to update a component’s internal state. But sometimes, setState() doesn’t work as expected. This blog delves deep into the weeds to examine this.

This post is near and dear to my heart as I have to occasionally analyse survey data. Although, at the moment I’m wrestling with R, I’ll delve into Python in the future at some point I’m sure, and this is a great resource.

While working with Azure Functions on Python (which is currently on public preview as of January 2019), I noticed that the core tools pulled out a container from the official Microsoft images provided here. It is the same container that gets initialized inside a Dockerfile when this command is run:

Deploying and automating a Vault cluster with Terraform

This is an entire series of blogs on deploying and automating Vault, the open-source tool for storing secrets.

Getting started on geospatial analysis with Python, GeoJSON and GeoPandas

As a native New Yorker, I would be a mess without Google Maps every single time I go anywhere outside the city. We take products like Google Maps for granted, but they’re an important convenience. Products like Google or Apple Maps are built on foundations of geospatial technology. At the center of these technologies are locations, their interactions and roles in a greater ecosystem of location services.

This field is referred to as geospatial analysis. Geospatial analysis applies statistical analysis to data that has geographical or geometrical components. In this tutorial, we’ll use Python to learn the basics of acquiring geospatial data, handling it, and visualizing it. More specifically, we’ll do some interactive visualizations of the United States!

Why is your PowerShell Scheduled Task not running?

Some of the best posts are ones which share solutions to real-world problems faced by teams. So, as soon as I read the introduction, I knew I had to include this post in this roundup:

‘This is one of the most-referenced entries I've made in my department's shared notes, so it seemed like a good choice for my first post to a wider audience!’

Other stories I hearted this week