The rising threat of drones to cybersecurity: What you need to know 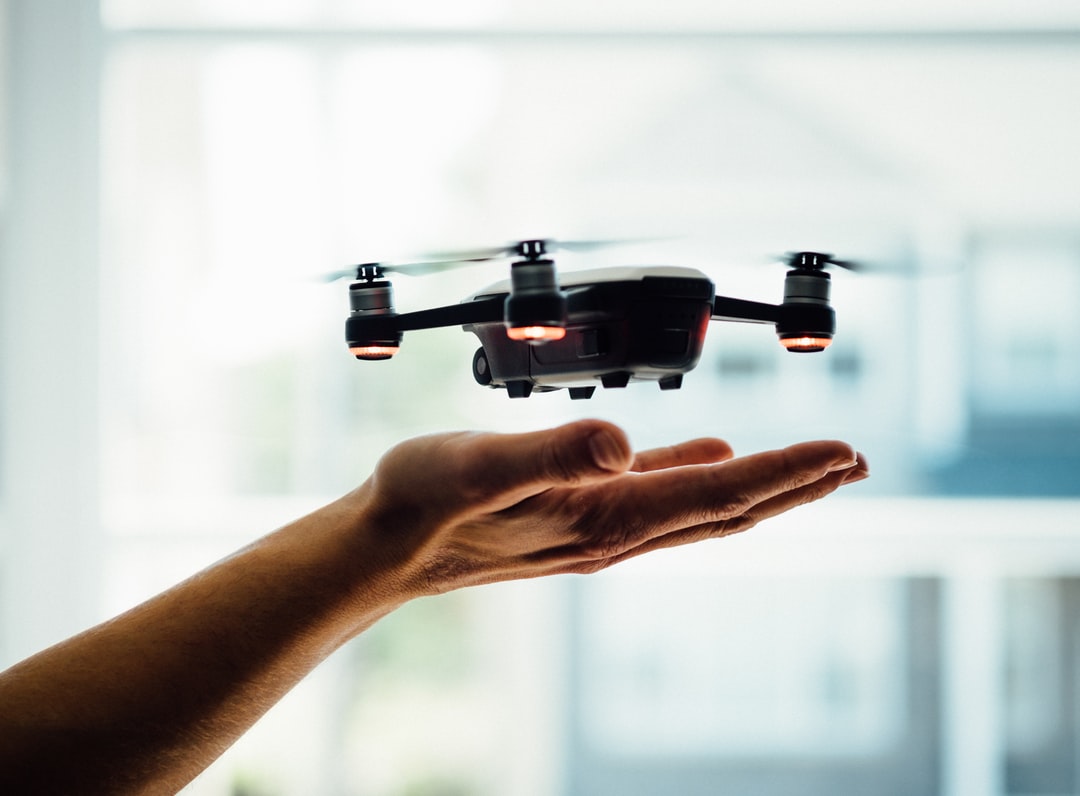 The Federal Aviation Administration (FAA) reports that there are nearly 1.5 million registered drones in the United States, proving them to be ubiquitous across the country - and there are plenty that are still unregistered, too. From military use to consumers who buy them to start a new hobby, drones are now used in many aspects of today’s society. Even Amazon plans on making drones part of their shipping process at some point in the future. However, the rising risks of cyber-attacks that involve drones prove they may be a threat to many.

While it may seem impossible for a drone to affect cybersecurity, there are several factors that make it entirely possible for drones to carry out many malicious cybercrimes. For instance, drones equipped with cameras have been associated with spying. In fact, there have been many arrests for drone spying — and that’s not all a drone can do. In addition to taking bird’s-eye pictures and video, drones can also be used to spy on networks, capture data and block communications, making them a huge threat to cybersecurity as a whole.

The fact that drones carry this type of threat to cybersecurity is due to their vast capabilities. In addition to cameras, many drones come equipped with GPS, USB ports, and other means that can easily allow them to be hijacked. Hackers can use tools to easily tap into drones if the owner doesn’t install certain security measures. This leaves many commercial drones at risk of exploitation due to the fact that they communicate with their operators via WiFi and GPS, which often tend to be unencrypted.

An increasing risk to cybersecurity

With all that a drone can do, it comes as no surprise that they pose such a risk to cybersecurity. In addition to the privacy issue and the fact that drones are vulnerable to hackers, previous incidents prove how risky the small aircrafts can be. For instance, drones have created new risks for the security of the travel industry. It's important that drones are powered off for safety reasons during travel, and as such, there are regulations in place for traveling with them. This reduces the risks posed in airports.

For example, in December of 2018, Gatwick Airport in England experienced a drone incident where drones were reported in the airspace. This came as a threat to both the airport's aircrafts and travelers, which created delays, cancellations, and the disruption of travel plans for many. Even more recently, the FAA had to temporarily restrict airspace above the crash site of the helicopter crash that involved former professional basketball player Kobe Bryant, due to the number of drones and other aircraft that swarmed the area following the incident.

Security measures such as geofencing software attempt to restrict drones being flown near airports and other restricted areas, and radar detection is also helpful in locating nearby threats. However, in the future, the evolution of drone technology means that they may come equipped with even more advanced features, which can potentially make them an even bigger risk in terms of cybersecurity.

While drones can affect businesses, corporate networks in particular can be heavily affected. Initiating strong cybersecurity measures should be taken wherever possible. Using SoundWave detection (such as radar) can detect nearby drones, and the aforementioned geofencing software is another precaution of protecting industries. For people that own drones, ensuring that you’re using a secure WiFi network and keeping your drone up to date (in the case of high-end models that come with built-in protection), along with using protected methods of data transfer, are all great ways of lessening your chances of being targeted by a hacker.

Drones are more prevalent in today’s society than ever before. From innovative uses like home delivery to hobbies for drone enthusiasts, it’s important to keep in mind that these devices carry a rising threat to cybersecurity.