The Many Ways your Phone Communicates 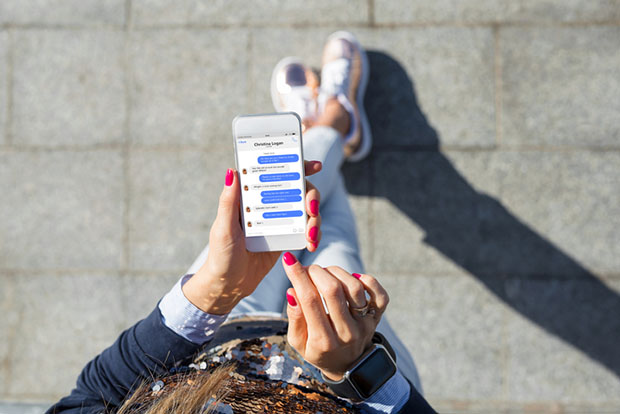 Are you familiar with all the ways that your smart phone communicates?  The other evening, at dinner, I was describing to a friend how the VPN software I use on my phone masks my location when I am on the internet.  Sometimes, I am in Helsinki, and other times, I may be in another part of the world.  My friend asked “how expensive are your data charges for all the texts you receive while you are masquerading around the globe?”  I realized that she was unfamiliar with all the ways that a smart phone communicates.  Others at the table were also curious.

You have probably heard about how the smart phone in your pocket is more powerful than the computer that powered the Apollo Space missions.  Not only is your phone computationally more powerful, but it can also communicate across more conduits, most of which did not exist back in those early days of space exploration.  These technologies are separate and distinct.

Here are some non-technical explanations that we, as InfoSec professionals, should share with our friends and family about how a phone communicates: 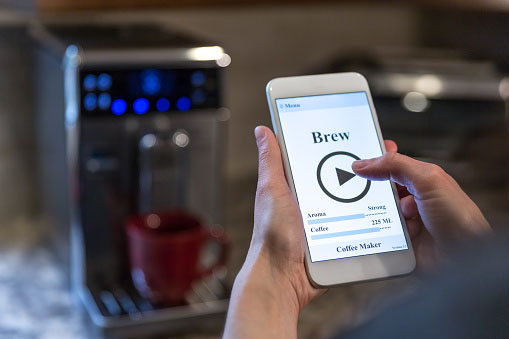 Text messages rely on a cell number in order to function.  This is controlled by the Subscriber Identity Module (the SIM card), which resides in the phone.  Your SIM card holds your cell phone number.  Anyone who can access your SIM card can make phone calls under your identity, and sadly, leave you holding the bill.  This is why it is very important to report a lost phone to your cell phone provider.  It does not matter if your phone is password protected.  The SIM card can be used in any similar unlocked phone to make phone calls.

Internet and other data connections are governed by your IP address.  The phone relies on information from the SIM card to determine the carrier, but it does not use the same signal pathway as a text message.  That is why using a VPN does not result in international text charges.

You can connect to any Wi-Fi in absence of a SIM card.  The Wi-Fi Signal does not need a phone number or a carrier to communicate.  It is relying on the Wi-Fi provider to complete its connection.  Of course, you cannot receive text messages without a SIM card, even on Wi-Fi.  Usually, your phone will often remind you that there is no SIM card installed.

Recently, 75% of Americans experienced a test of the “Presidential Alert” system.  Even if your phone was in silent mode, the alert triggered the klaxon-level alarm on the device.  This raised some speculation by none other than the comically adorable John McAfee about the presence of an “E911” chip on the phone.  Bruce Schneier commented that, “This is, of course, ridiculous. I don't even know what an E911 chip is. And -- honestly -- if the NSA wanted in your phone, they would be a lot more subtle than this.”

Remember that there are also both Bluetooth and Near Field Communication (NFC) capabilities on your phone. These are usually used in conjunction with the other communication features. For example, you can connect to your Bluetooth in your automobile and then use the phone to make a phone call.  Although Bluetooth and NFC possess very short-range capabilities, they are yet another method by which your phone communicates to an external entity.  The smart phone is truly a remarkable technological achievement.

I wonder if most folks who own a smart phone have ever considered the various ways that these devices communicate, and one has to wonder how much they communicate without our knowledge or permission.  Excuse me while I go and put my phone in the refrigerator.