BlackHat is always one of the most interesting conferences of the year. Firmly sandwiched between BsidesLV and DefCon, it brings a unique mix of research and people to Las Vegas.

We unveiled our new booth design, which featured a huge Alien head hovering above the shiny new green and black booth, which had a presentation theatre on one side and demo pods on the other. 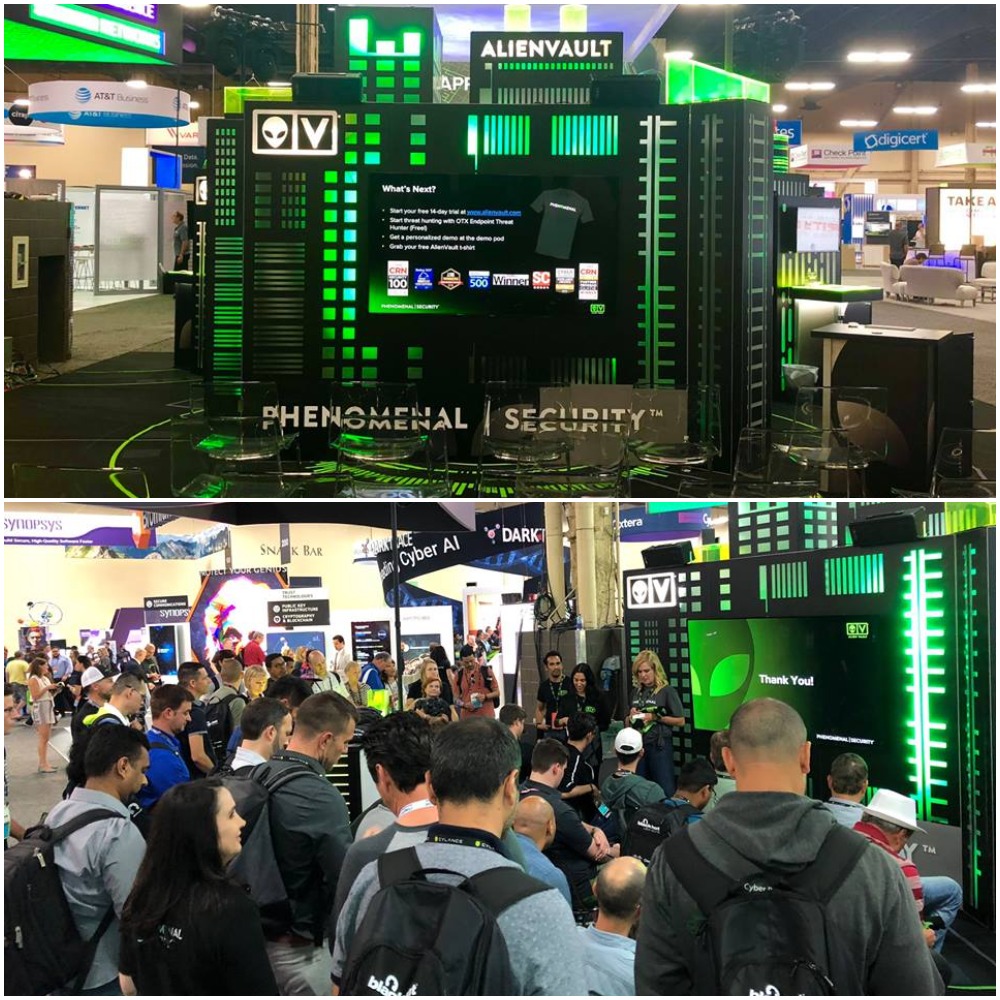 As always, the booth proved to be a great hit and served as the central point where we could meet old friends and new.

Parisa Tabriz, director of engineering at Google, delivered the keynote address at this year’s BlackHat. Tabriz likened most security to a game of whack-a-mole and encouraged security professionals to embrace three steps of in an interesting address:

Our own Aliens had a couple of speaking sessions. Sanjay Ramanath delivered a session entitled the Defender's Dilemma to the Intruder's Dilemma. 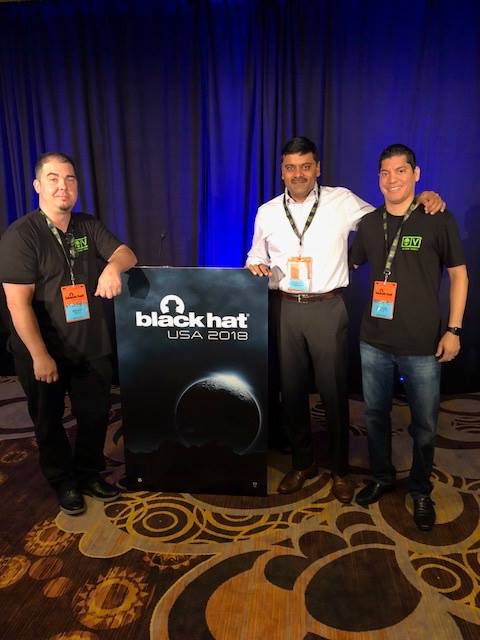 Over at the Diana Initiative at DefCon, Kate Brew presented, "Age Like a Fine Wine, not a Fine Whine" - I was particularly disappointed to have missed this talk as I had to fly back home and there was a no photos or video policy.

I missed BlackHat last year, and this year it felt as if I'd almost walked into RSA. The vendor halls seemed a lot bigger and spaced out than before. With over 250 vendors exhibiting, there was a lot of floor space to cover, technologies to see, and swag to be grabbed.

However, perhaps one of the most interesting aspects of the show floor is across from the main hall in the BlackHat Arsenal. The Arsenal is an area for independent researchers where open-source tools and products are demonstrated in 20-minute sessions in an informal setting.

I recall the first time I saw the Arsenal a few years back, it was in a small corner with a handful of tools - but it has grown into an almost con-within a con. The organisers have definitely done a great job with it, and you should have it on your list of things to see next time you are at a BlackHat. 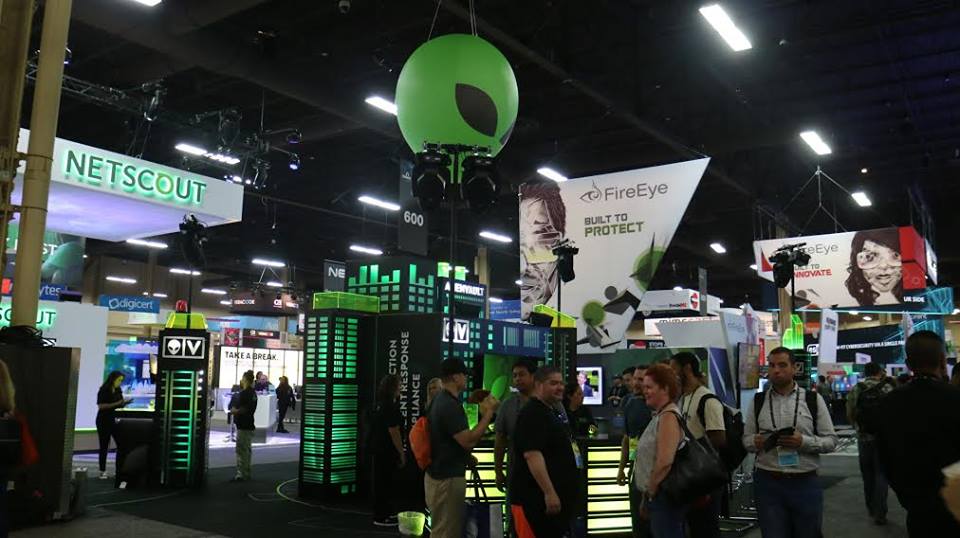 People usually ask what the parties are like - every night in Vegas there appears to be a party or event of some sort. However, if you're like me, then parties may not be your scene. So I spent the week getting early nights and arranging breakfast meetings instead.

Personally, this was one of the best decisions I made. It was great to get up well-rested, to sit in a quiet venue and have good discussions over breakfast.

While this approach may not be for everyone, my pro tip for Vegas is always to schedule some quiet time away from the noise.

When it was all said and done, it was a very enjoyable, if not tiring week filled with great content, the opportunity to meet up with old colleagues, and make some new connections. We look forward to seeing you at an event soon. 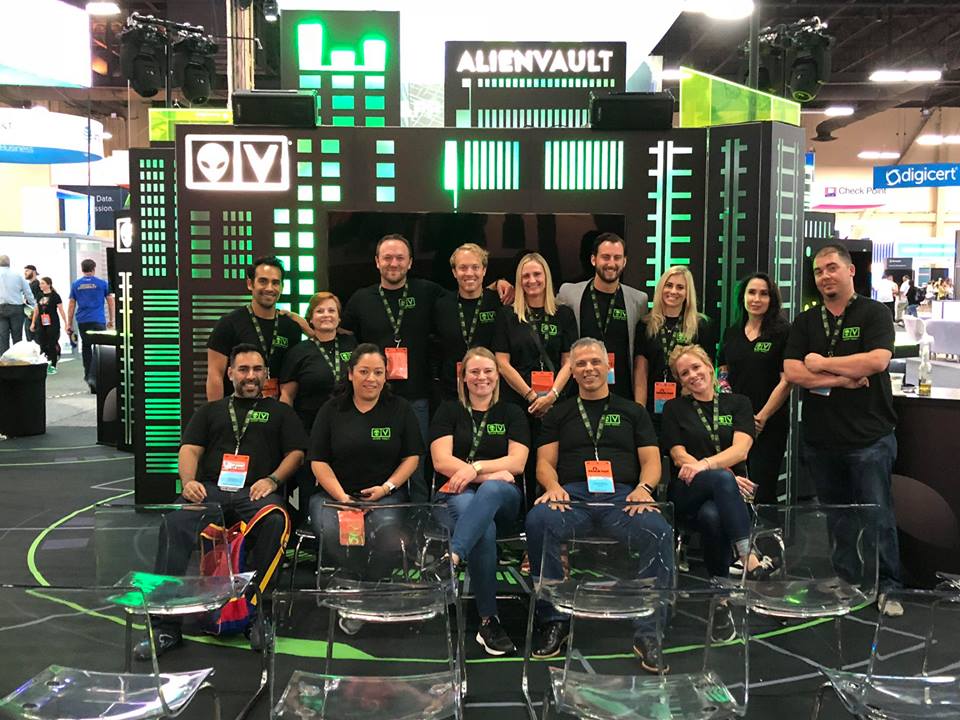