RSA is arguably the biggest business-focussed cyber security event of the year. As over 40,000 security professionals completely take over the Moscone Centre in San Francisco.

Of course, one of the biggest changes this year was a case of the blues - as AlienVault made its transition into AT&T Cybersecurity. There were smiles all around, and the now blue blinky sunglasses remained a favourite across our two booths.

However, it’s not the last we’ll see of our little Alien mascot, who will live on in Alien Labs. 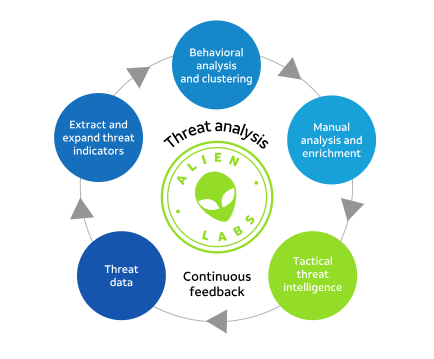 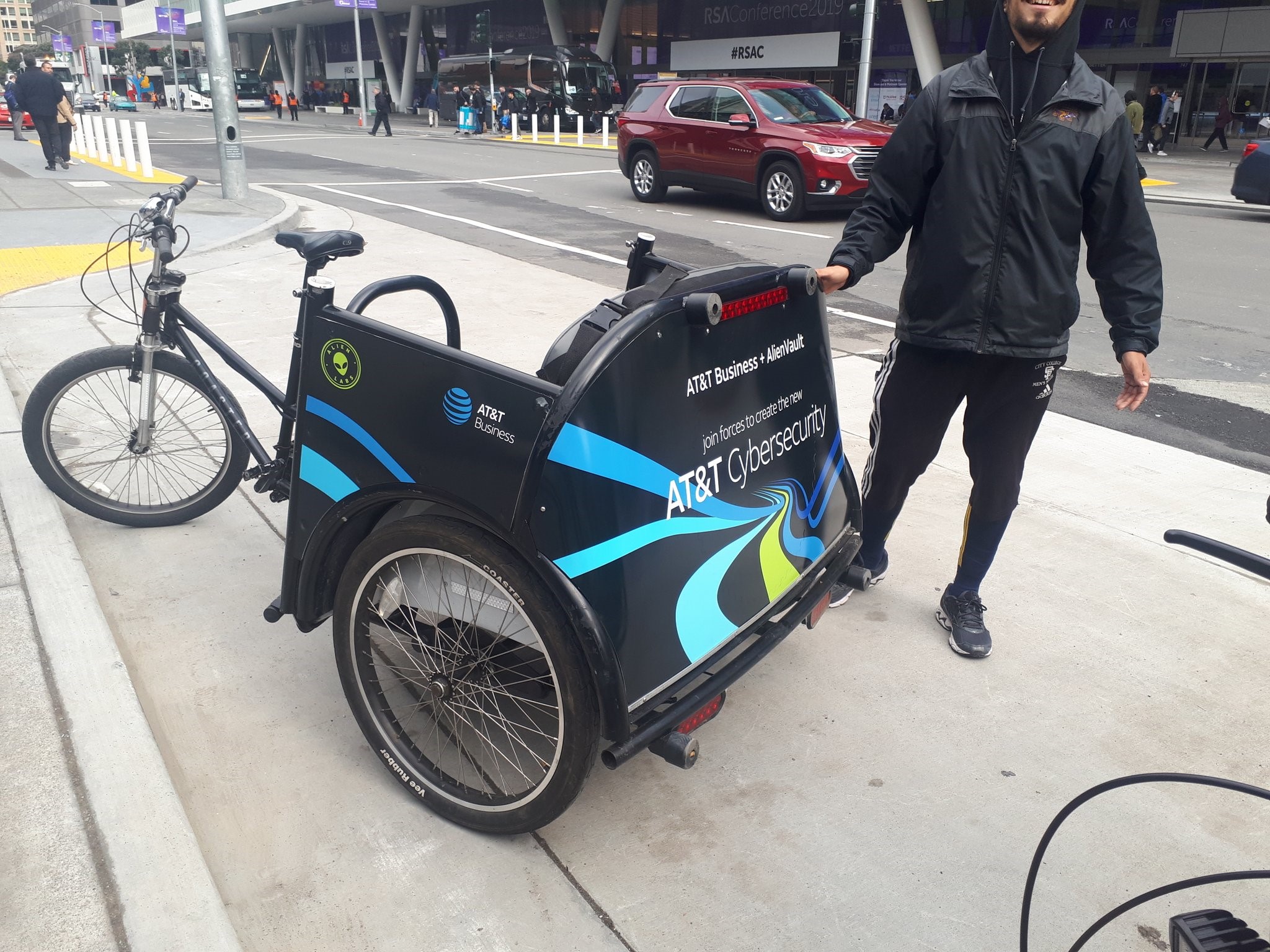 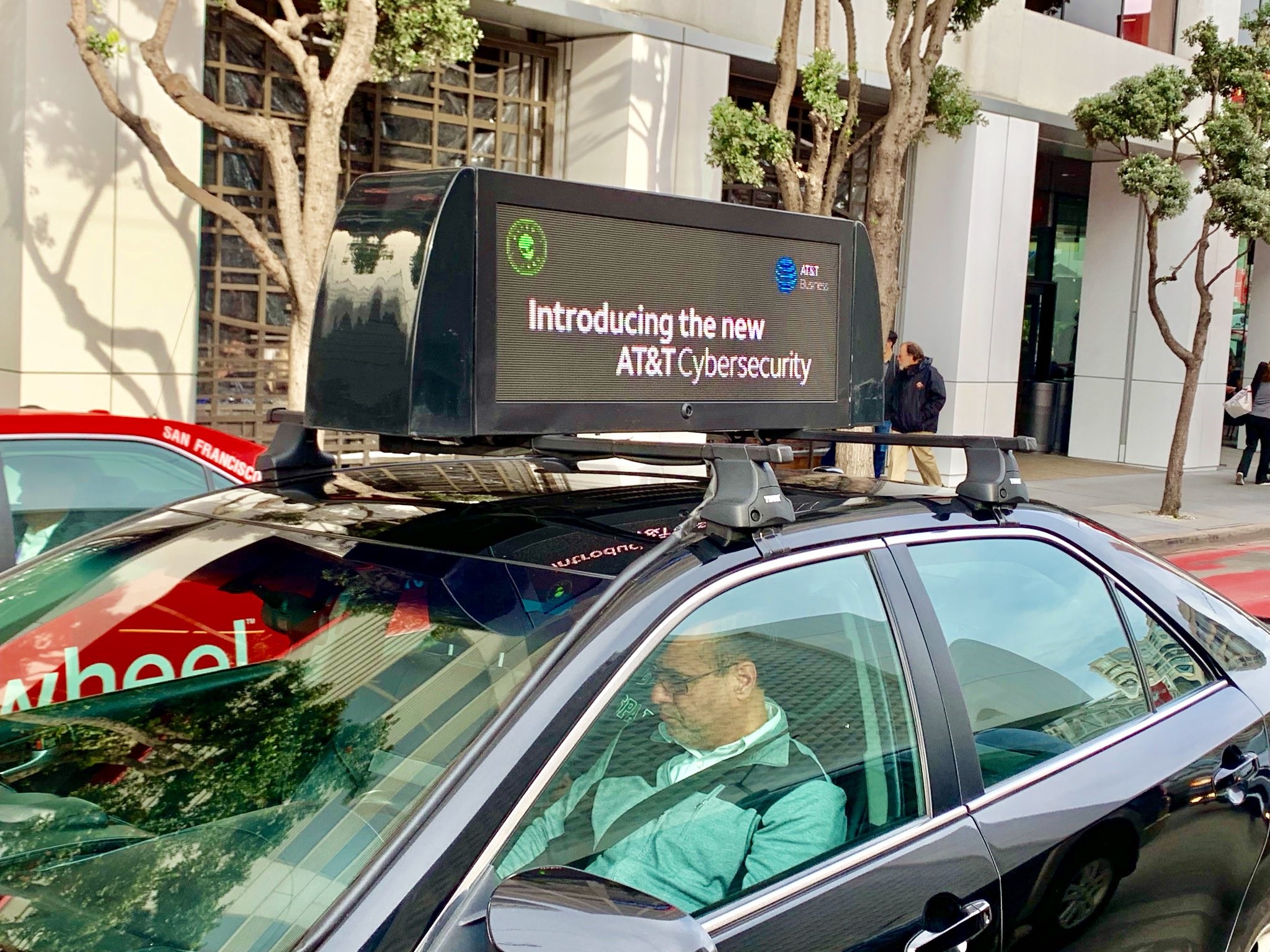 There was also a ‘bullet time’ camera setup in the South Booth. I’m sure there’s a technical term for it, but I only know it as bullet time - the technique popularised by the Matrix movies, where multiple cameras are setup and take a photo at the same time, giving attendees the chance to have their photo taken while being beamed up by the UFO above.

RSA is a huge event with thousands of vendors, and hundreds of talks, which naturally bring about some common topics and trends.

No, Vanilla Ice wasn’t a keynote speaker, but a common thread from the keynote to the show floor was one of collaboration and working better together.

I attended a great presentation by Wade Baker and Jay Jacobs if Cyentia Institute entitled “NONE of Us Are as Smart as All of Us” in which they take a scientific approach to proving why many is better than one for learning in the security industry.

Don’t call it a comeback

There was a lot of discussion around security fundamentals. While there are many new threats and attacks in the wild, they are not worth focussing on if the foundations are shaky. Industry luminaries HD Moore and Jeremiah Grossman are working on asset discovery, and Cybersecurity Asset management firm Axonius won the RSA innovation Sandbox.

As Frederick Lee, CISO at Gusto (ex CISO at Square) said in a panel I moderated at RSA, that many companies get compromised not by a zero day, but by a 90 day, 180 day, or even a 360 day.

Similarly, Nick Selby delivered an engaging and insightful talk into the Timehop Breach Response in which 25 million user records were exposed. The talk served as a good example of what incident response actually looks like, and some of the essential components needed to prepare your company.

Welcome to the Machine

From the vendor side, there was a lot of discussion around machine learning, and some on artificial intelligence. Without delving into the precise definition of these terms, the broad sentiment was the same, that technology and businesses are at the level where humans alone cannot scale effectively. Therefore machine learning, automation, and other similar techniques are becoming integral to many security offerings.

With this, comes greater opportunity for orchestration, not just for products, but between people and processes too.

This train of thought extended not just to traditional tech, but also spilled over into the Internet of Things (IoT) which are expanding at a rapid pace, and for which security remains a big concern.

Another angle discussed in several sessions was focussed more around the human side. More specifically there were plenty of discussions around the topic of burnout within the industry, signs, coping mechanisms, and support. It was good to see this in practice as at the end of the day, the industry is made up of people, and having the right people in the right frame of mind is essential.

Diversity and inclusion also cropped up and the need for people of all genders and backgrounds to be supported into getting into and moving up in the industry. A few years ago, RSA conference itself found itself in the middle of some controversy when there was a lack of diversity especially amongst keynote speakers. To its credit, RSA has made big strides towards addressing the lack of balance, and serves as a good example of how change is possible.

Overall, RSA was a great experience for all those involved. AlienVault USM Anywhere won the Best SME Security Solution award at the SC Awards. 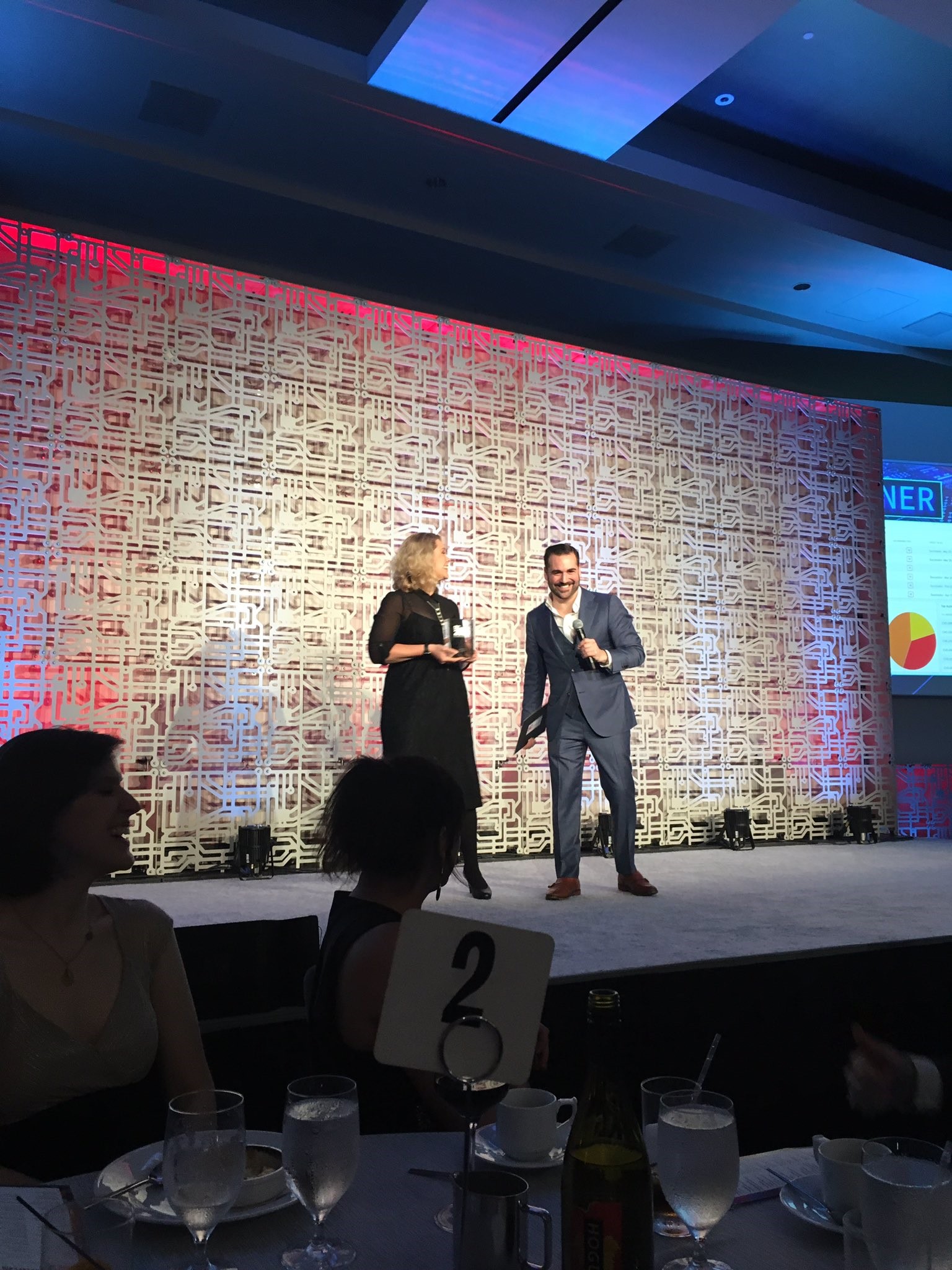 Additionally, we were recognised as a Market Leader in both the Cloud Security and Threat Intelligence categories for Cyber Defense Magazine. 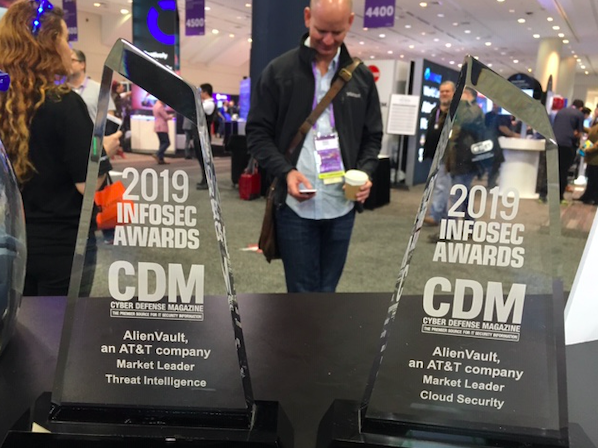 What the future holds

RSA always kicks off the next trends and sets the tone for the security year. Sometimes looking back gives you a good indication of what the future holds. AT&T Cybersecurity President Barmak Meftah explains the past, present, and the future of cybersecurity far better than I can in this video interview from RSA.