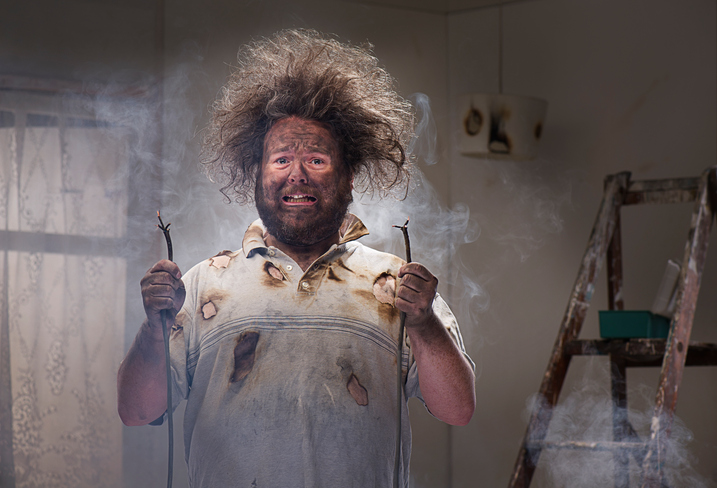 The Roman poet Lucretius once wrote: “A fool believes that the tallest mountain in the world will be equal to the tallest one he has observed.”

Translation? He’s essentially saying that our lived experiences define our perspectives. They warp our sense of scale like a bit of plastic in the microwave, moulding what we consider to be large and small.

As someone with years of experience in the security industry, and the cynicism and grey hair to prove it, I’ve got a lot of appreciation for this.

Remember in 2010 when the hacker group Goatse Security (please don’t google the first word in that name) penetrated the heart of AT&T’s servers and acquired the email addresses of over 100,000 iPad users? Man, 2010 was a different time.

The AT&T iPad hack was a major news story, and rightfully so. I distinctly remember thinking that 100,000 victims was pretty big. Now, in light of the Ashley Madison and Equifax hacks, it almost seems quaint.

What I’m saying is that, my perspective of what constitutes a major incident has shifted. I noticed that earlier this week when a jewelry retailer in the US accidentally leaked the details of 1.3 million customers. This happened because it committed one of the most basic of security schoolboy errors, and failed to secure the Amazon S3 bucket where it kept its database backups.

And while I struggle to imagine a data breach greater in size than the 2016 release of over 300 million MySpace users, or more damaging than the 2017 Equifax hack, I know this is inevitable, even if I can’t actually visualize it in my mind’s eye.

But, like, what if it’s better to be fools?

We live in interesting times. Security breaches are no longer measured in the millions, but in the hundreds of millions of records. It’s only a matter of time until the first billion-victim data leak happens.

The smaller leaks (and apparently anything less than 10 million constitutes a “smaller leak”) barely warrant a mention. But what about the big ones? After every major incident there’s the trifecta of outrage, blame, and calls for consequences, but that that eventually settles down into apathetic acceptance.

Remember when everyone was really upset about the Ashley Madison hack, and then forgot about it?

Remember when everyone was really upset about the LinkedIn hack, and then forgot about it?

Remember when everyone was really upset about the Equifax hack, and then forgot about it?

And let me ask one last question: are we any better for having done so? Are companies still making silly security mistakes? Has there been any change at the government level? Any new laws passed? Has anyone gone to jail for having screwed up in such an egregious manner? 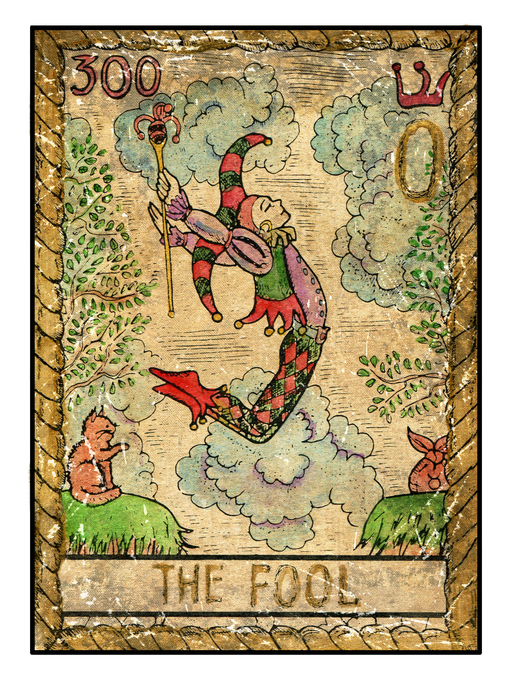