Fool Me Once, Shame on You

April 1st, the day of pranks and attempts to fool friends, family, and co-workers, is coming up this Saturday.

This recently happened to the office of one of our VPs, and it wasn’t even April Fool’s Day. So, stay on your toes, people! 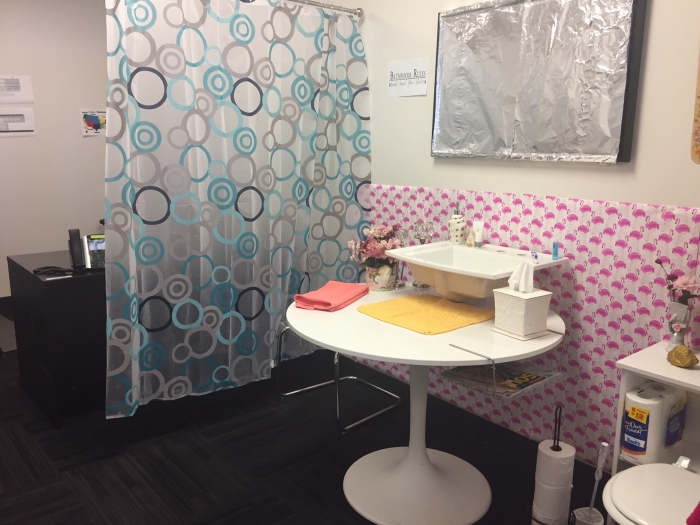 Given the right circumstances, most people can be fooled easily with tried and tested pranks that have been repeated and perfected over the years, like swapping out salt for sugar, or applying a liberal dose of Vaseline to a door knob.

Making the same mistakes repeatedly, or falling for the same pranks will make for a good laugh amongst friends, but in a business context, the impact can be more far-reaching and harmful.

Let's look at five of the most common issues that crop up repeatedly for businesses:

Suggested April Fool’s prank: Developers that repeatedly push out insecure applications need to have scented air fresheners hidden all over their office!

Suggested April Fool’s prank: For those who procrastinate too long, place a balloon over their car exhaust so it will pop when they start their car.

Some modern techniques appear very convincing, so users are not entirely to blame, but a bit of extra vigilance can never hurt. In addition, it does appear that phishing crooks can fool some of the people quite often.

Suggested April Fool’s prank: For those who are slow to learn, hard boil all the eggs in a carton and place them back in the fridge.

Suggested April Fool’s prank: The only way to deal with a chronic password re-user is to fill their hair-dryer with baby powder.

Suggested April Fool’s prank: To help develop on-the-fly response skills, replace Oreo cream-filling with toothpaste and offer one to someone.

This April Fool’s Day would be a great opportunity to reach out to employees to remind them to be vigilant and stay on their toes! Employees that are trained to be more careful when it comes to spotting common scams will help reduce the number of incidents, making your life happier and reducing your stress.