Extended threat detection and response explained: what is XDR? 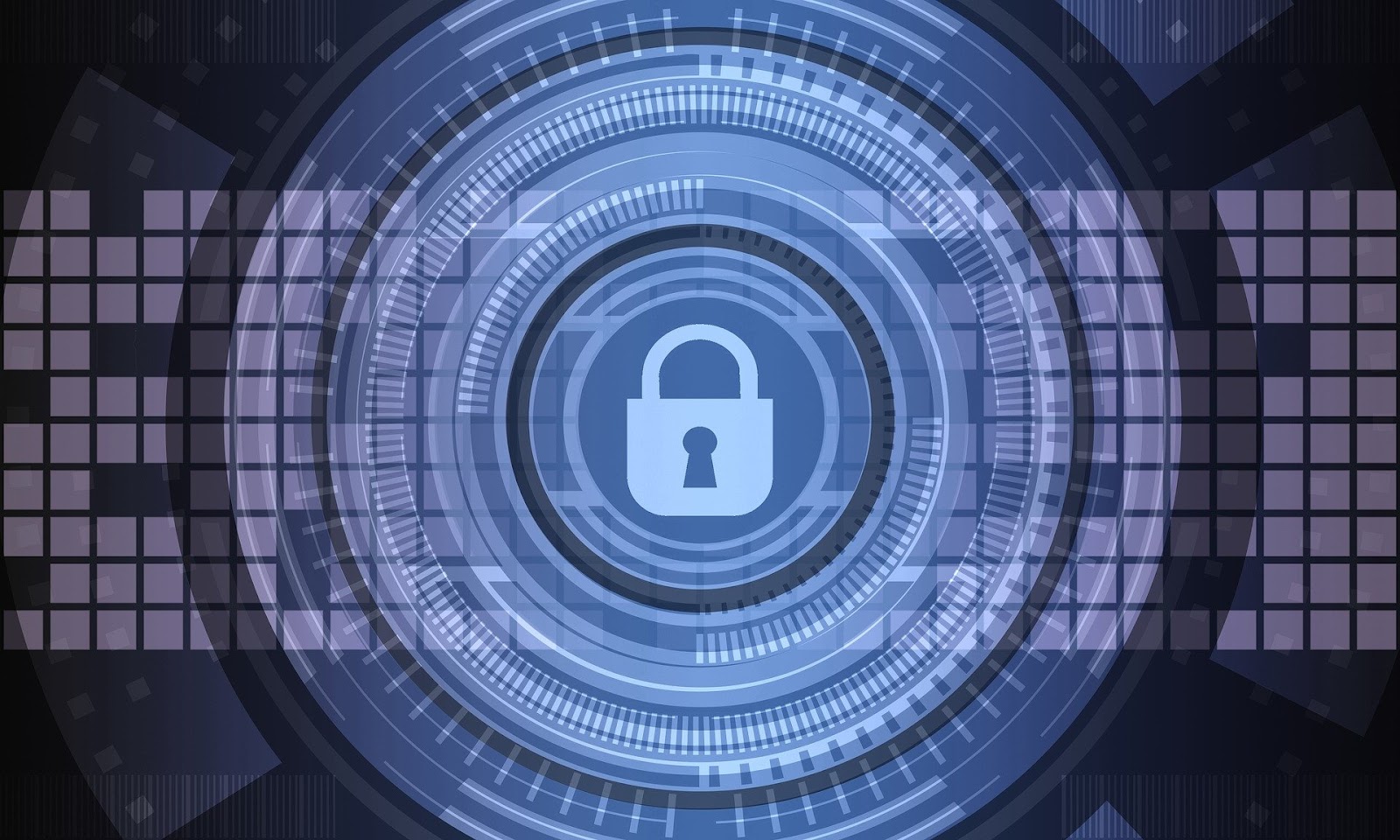 Business technology generally advances on a rapid basis, however, so do the cyberthreats that can endanger your security.

Because of overloaded security teams, poor visibility, and threat alert overload due to the many implemented technologies in place to fight this, for many of these enterprises, the difficulty constantly grows when it comes to detecting and effectively responding to cyber threats.

XDR can be defined as a cross-layered detection and response tool. In other words, it collects and then correlates data over a variety of security layers, such as endpoints, emails, servers, clouds, and networks.

What this means is that, rather than focusing on end-point detection alone, it can enable your security team to detect, investigate, and respond to threats across multiple layers of security, not just the end-point.

This is due to the fact that today’s cyber threats are extremely tricky and complex, to the point where they can hide throughout different layers within an organization.

If you were to use a sideload approach, through the usage of different technologies, simply cannot provide a contextual view of all of the threats across the environment, and as such, can slow down the detection, investigation, and response.

It allows for improved protection, detection, and response capabilities as well as improved productivity of the operational security personnel, with lower costs associated with owning it. 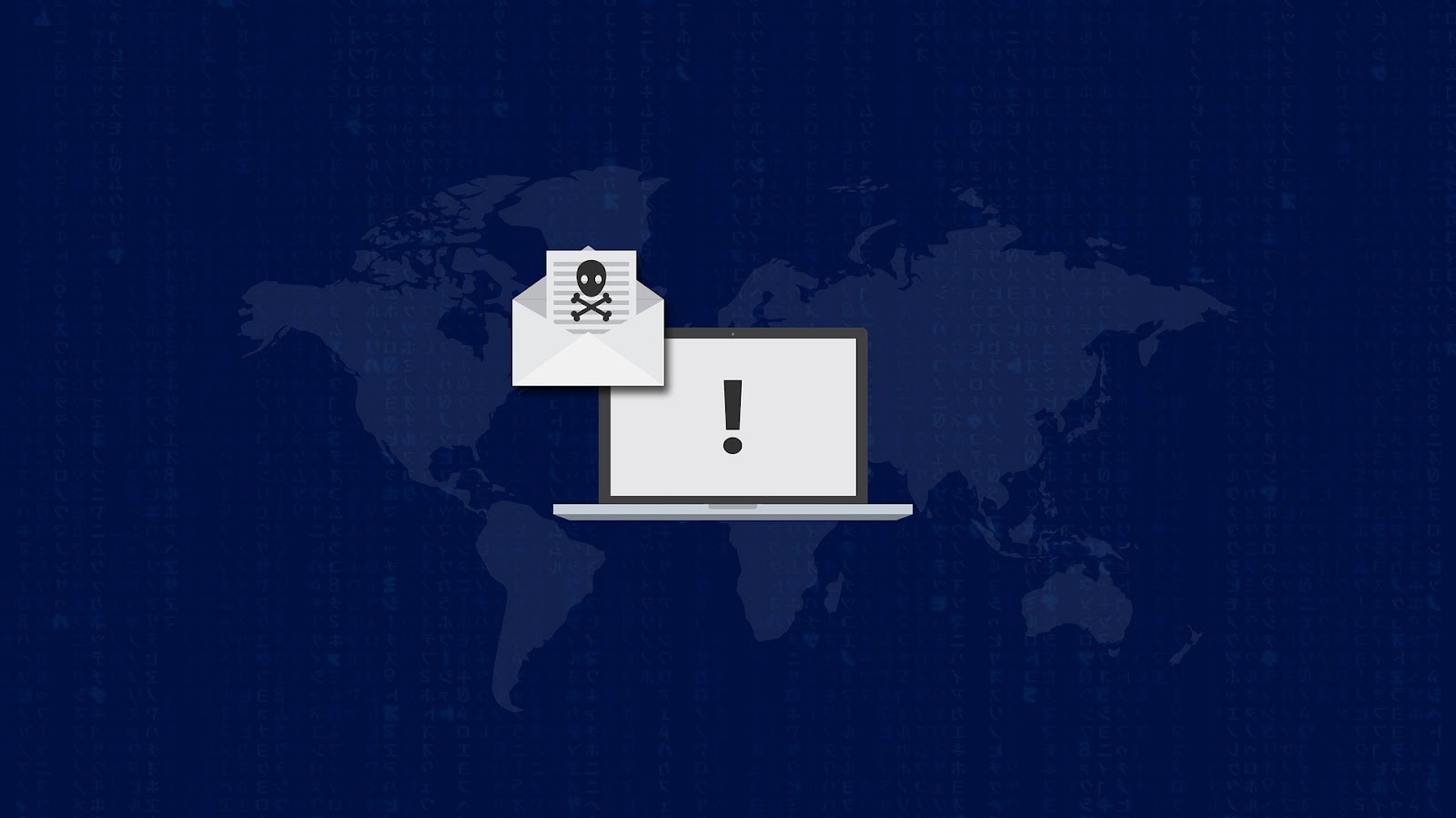 XDR was designed to simplify the security visibility across an organization’s entire cyber architecture. In other words, to allow an organization to analyze all of the layers associated with their security, not just the end-point, through an online portal.

This means that it has features such as integrated visibility, single pane of glass management, rapid time to value, improved productivity, lower cost of ownership, and even analyst support.

It is designed to provide an organization’s security team with the full set of visibility that is connected throughout all of the endpoints of a network’s infrastructure, which can lead to unified remediation, improved attack understanding, and unified threat hunting, think of it as an AI-based security system. 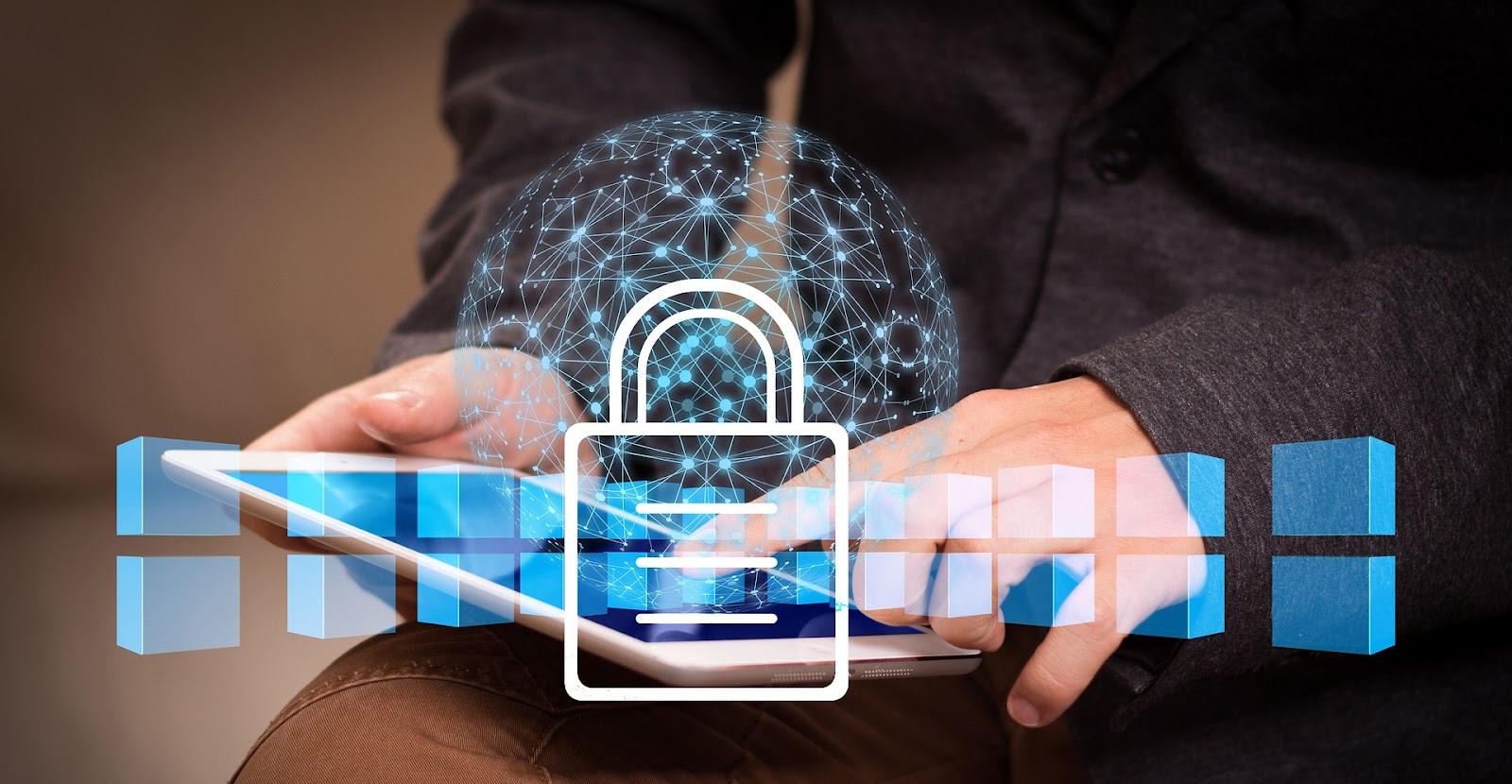 This means that XDR can bring a proactive approach to threat detection, including:

How does XDR analyze and detect threats?

XDR conducts an analysis of both internal and external traffic, helping to detect malicious insiders, as well as identifying potential external attacks. It also implements integrated threat intelligence, which incorporates information on known attack tools, sources, and strategies across multiple vectors, and as such, it has the ability to learn what is happening to prevent future attacks of a similar method. Through machine learning detection, it may detect zero-day threats that might bypass signature-based methods. 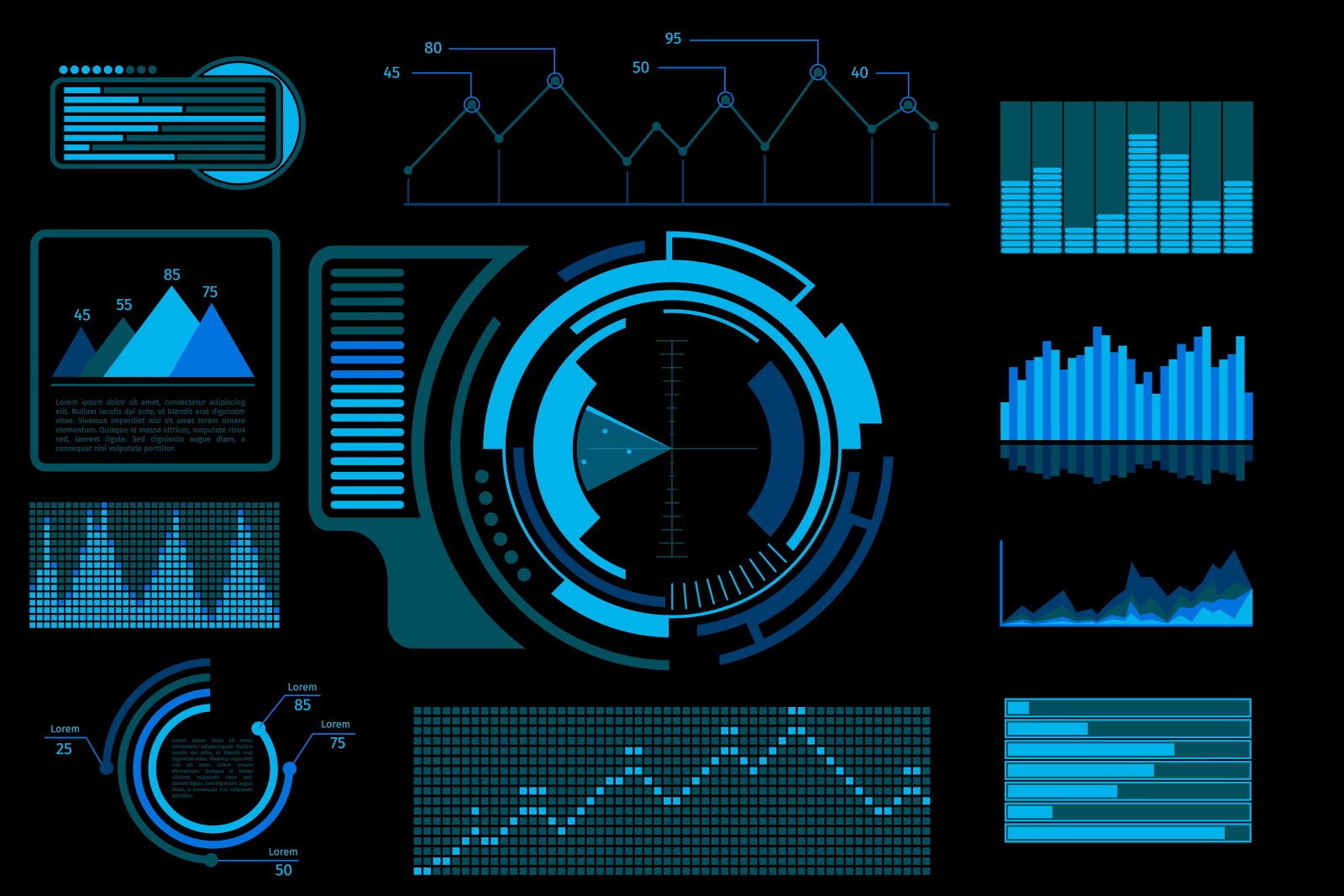 It provides you with a graphical timeline that can provide the answers you are looking for, including information such as:

How does XDR manage those threats?

Once XDR detects any suspicious events occurring throughout multiple layers within an organization, it provides security teams with tools that can help them respond efficiently. These tools can automatically group alerts and build attack timelines from all of the logged activities. With a centralized user interface, analysts can investigate and respond to events quickly.

XDR augments security analysts, and it streamlines the entire workflow, optimizing team efforts and speeding up any manual steps while also enabling analyses.

XDR and its value

XDR provides support for a wide range of network security responsibilities, which means that it can be adopted to help support specific use cases within an organization.

These solutions can be adopted as the primary tool for aggregating data, as well as detecting events in the monitored systems and alerting the security team immediately.

The team can then use the solutions provided to them as repositories of analyses to get information about the events, and then this information can be used to investigate the events which will help the team evaluate their response to threats.

In other words, the data which is collected by XDR can be used as a reference point for performing threat hunting operations, which will seek out evidence of threats that might have been overlooked in the past, while simultaneously creating threat intelligence to boost the security system in the future.

When it comes to the implementation of a platform such as this one, it can provide many benefits, including:

Capabilities for adaptive prevention, which allows the system, through threat intelligence and machine learning, to implement protection against a variety of different attacks, with continuous monitoring and automated responses, which can block threats as soon as they are detected to potentially prevent a lot of damage.

An organization also gains access to granular visibility, analyzing information such as access permissions, applications that are in use at the time, and file access timeline. By far one of the biggest benefits of its implementation is the reduction in the number of alerts. This prevents a larger number of false positives, while also being easier to maintain and manage.

In other words, XDR:

According to CSO, 63% of companies said that their data was compromised within the last twelve months, and 60% of the total breaches were due to vulnerabilities where a patch was available, but not applied on time.

XDR enables an organization to discover these risks, monitor them, and assess how much exposure they result in. It gives an organization the required defense it requires for dealing with advanced threats and provides security teams with the tools they require to deal with these threats.

Through constant monitoring and machine learning, this defense grid of sorts constantly evolves and strengthens. Future exploits are more easily detected and eliminated.

Platforms such as this one ease the efforts of security and response teams, going beyond interfaces and extending to configuration and maintenance requirements. Taking a look beyond traditional security systems can go a long way into the protection of most enterprises and organizations. Maria is a Content Manager at DigitalNovas - an online guide about how to become a digital marketing expert. She is passionate about marketing and her curiosity to learn is ever-evolving. She focuses specifically on writing and editing engaging articles, blog posts, and other forms of publication.