What is a web application firewalll (WAF) ?

A web application firewall filters and blocks targeted, malicious traffic on the world wide web from reaching a web application. WAFs are designed to protect HTTP applications from common attacks like SQL injection and cross-site-scripting.j 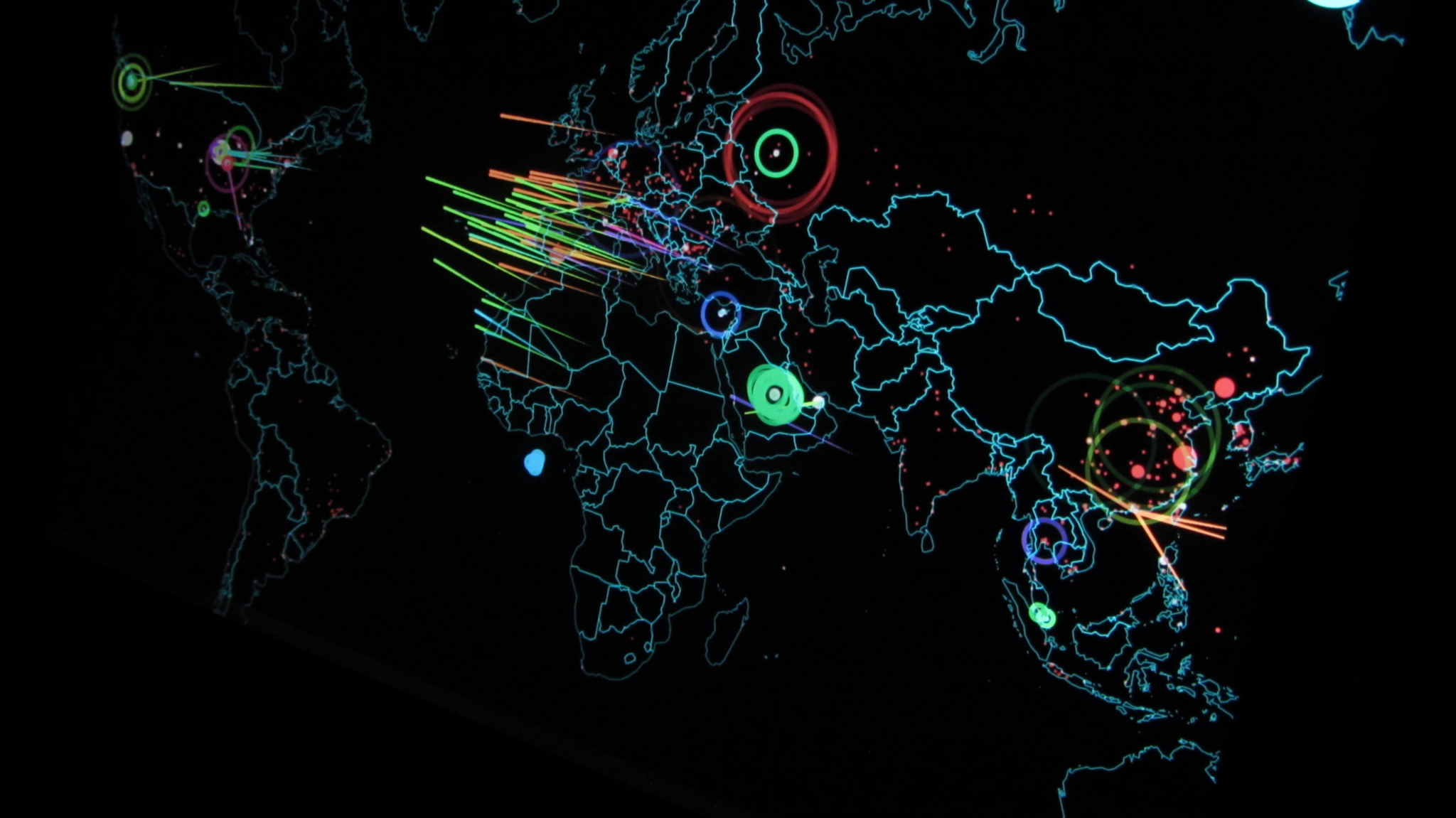 OWASP has been very active in defining techniques for writing web applications that can make them more resistant to such attacks - this great resource explores the topic in some depth. OWASP provides excellent resources to help developers who are interested in writing secure web applications.

However, not all applications are written with these guidelines in mind, so it's very important that web servers have IPS, IDS, and standard firewalls in their network to prevent attacks as well. Unfortunately, those appliances will not able to prevent XSS attacks, SQL injection, or web session hijacking if your web applications are vulnerable to those kinds of attacks. In order to adequately protect web servers and applications, therefore, you should consider adding specialized web application firewalls to your network.

How do web application firewalls work?

Web application firewalls catch malicious web traffic that other security appliances might miss before it reaches the actual web server. When properly implemented, they can also help your organization comply with PCI-DSS and HIPAA regulations.  In addition, a web application firewall's logging can be integrated into a SIEM solution so that security administrators can more effectively monitor your web servers' security. (There are HIPAA and PCI-DSS regulations that specifically pertain to web security.

Implementing a properly configured web firewall can aid in compliance with those regulations.

As part of its operation, a web application firewall can respond to web traffic by blocking packets that have been identified as malicious, it can send a user a CAPTCHA challenge to prove that they're not a bot, and some firewalls can even simulate attacks to help you identify vulnerabilities.

Securing web servers requires all sorts of applications and devices, as well as following best practices in developing web applications. But a well implemented web application firewall is an important necessity. Web applications and websites are key targets for cyber attackers, and the proliferation of web attacks will only continue to increase as time goes on.