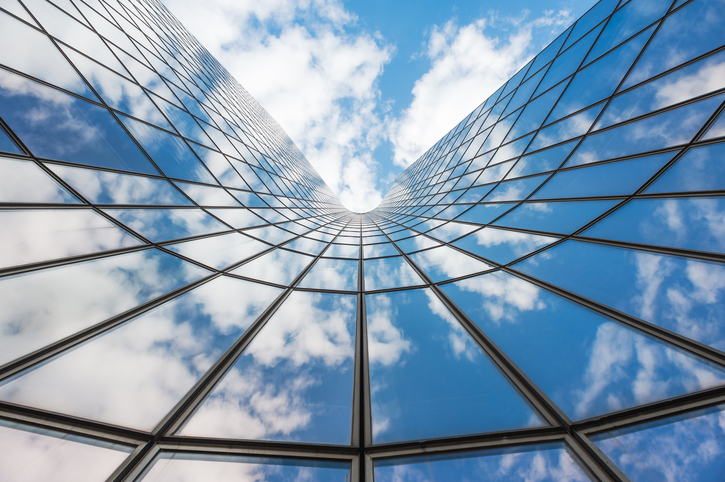 Benedict Evans stated that, the best is often the last. He elaborates by saying, "The development of technologies tends to follow an S-Curve: they improve slowly, then quickly, and then slowly again. And at that last stage, they're really, really good. Everything has been optimised and worked out and understood, and they're fast, cheap and reliable."

And while his original post was two years ago, which in technology terms can be a lifetime, it holds true today.

It's worth taking a look at IT security under the same lens. Cynical commentators may state that IT security has never been good - but that isn't true in all cases. In fact, many traditional technologies have been so good and commoditised, that they have become all but invisible to the end user.

But, perhaps what is changing more than the security technologies themselves, is the delivery mechanism. As companies have embraced the cloud, so have many providers, and security is no different.

That's not to say that security appliances don't have their place in enterprises, it's just that they've probably gotten as good as they can get, so it's time to adapt to the new reality. 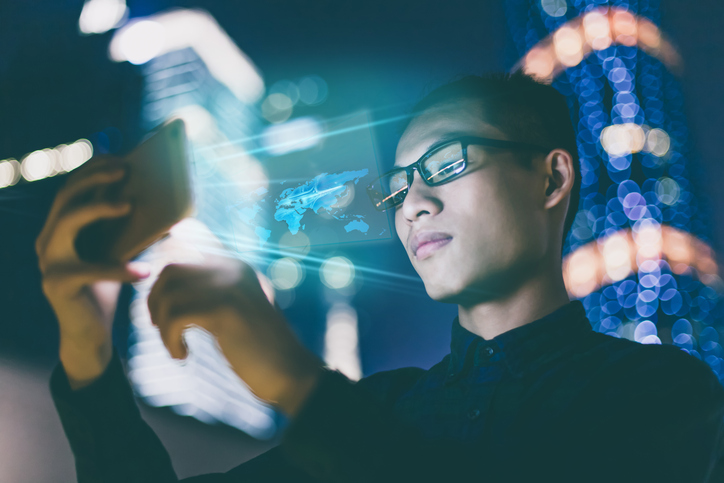 Innovation or following the trend?

Willie Sutton famously said that he robbed banks because that's where the money is.

Or, as Walter Gretzky famously said, "I don't go to where the ball is, but where it is going to be."

So are security providers moving to deliver security from the cloud because that's where everyone appears to be heading. However, there are benefits to both consumers and providers of cloud-based security technology.

As companies continue to embrace cloud technologies, it makes sense to have cloud-based security that can provide capabilities across both cloud and on premise technologies.

Some of the prominent benefits include:

With cloud-based offerings, there is no capital expenditure outlay. Users can simply select the type of license, and only pay for what they need. Saving time and resources needed to deploy the offering.

One of the biggest advantages of cloud-based security software is the fact that it is continuously updated and patched by the provider. Relieving the burden of maintenance from the user and allowing them to focus on the business issues that matter the most.

Cloud services, by their very nature are designed to be scalable, so it can keep up with the flexible demands of a business as need be. It also provides a stable platform through which integrations with other cloud-based providers can be attained, allowing users to derive increased value from their purchases.

But the benefits to of cloud-based security doesn't end with the customers - rather, there are many benefits to the provider too.

With a subscription model, it becomes easier for companies to more accurately predict income. The economies of scale also work better as fixed costs to deploy from the cloud typically rise a lot slower the more customers are acquired.

Cloud-based companies find it easier to expand into new territories. Without having to ship appliances, the business model becomes scalable far beyond what an appliance-based business could achieve.

Off to the cloud we go

According to Gartner, cloud-based security services are to grow by 21 percent in 2017, and is estimated to be worth $9bn by 2020.

Maybe appliances did get as good as they were going to, and cloud-based security is the future that is here to stay.