BSides Lisbon and the Global Community

But what makes BSides events so special? After all, an event is an event - you hire a venue, invite some speakers, and put on a show and it should all be the same? In theory that may be true. In reality though, BSides have a secret sauce - the community.

You see, BSides are community-powered. It means that there isn’t a large for-profit corporation running the show. It’s put on by local volunteers. The speakers and attendees mainly travel on their own expense and entry is free; or almost free.

Sure, there are vendors - but the vibe isn’t like what you see at a large expo hall. Most of the sponsors aren’t there to set up a big booth and pitch at you, or even scan your badge. It’s purely to show support for the community - for the people who make things happen day in and day out. 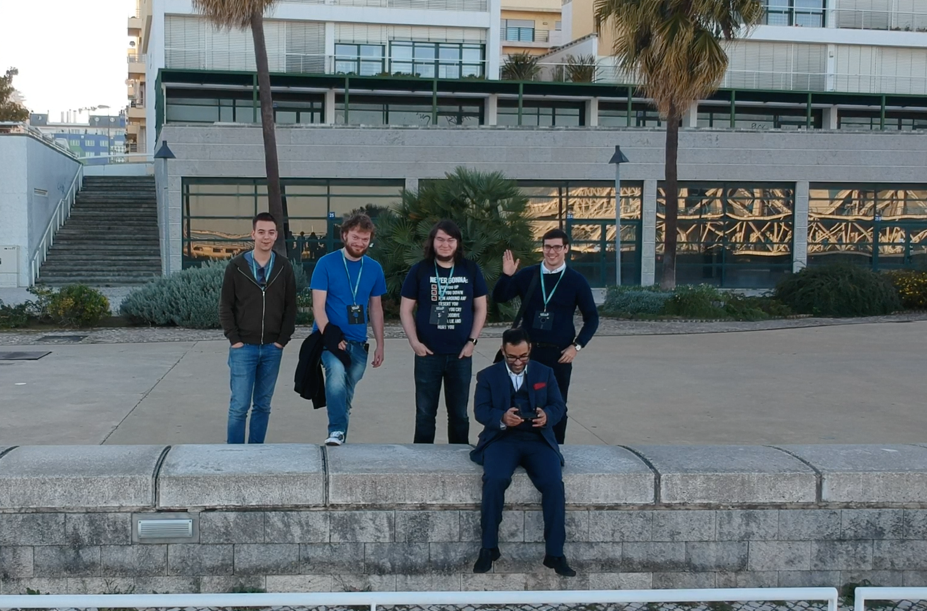 It was the first time I’d visited Lisbon, or indeed even Portugal, so the conference gave me a chance to take in some of the sites. Even though it was November, the weather was uncharacteristically warm, which allowed me to explore the old part of town with it’s narrow cobbled streets full of character.

The city does have an undoubtedly Mediterranean vibe to it. The shops open at a leisurely time, most supermarkets were opening up at 9am and no-one appeared to be in a rush in the early hours. Although, later in the evening things are very different and most places are open till midnight.

Overall the people were generally very friendly and English is widely spoken, so I had no troubles getting around and interacting with the locals. 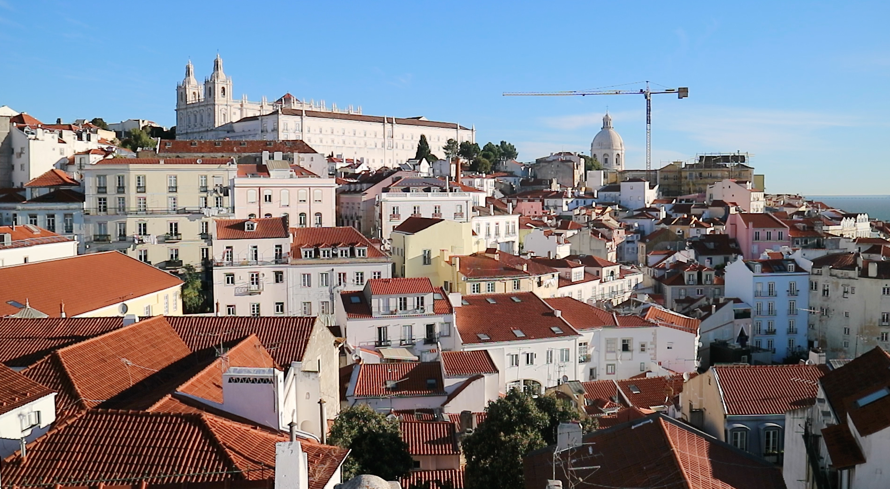 BSides Lisbon itself was very well organised. It was its fourth year - which is about the time most conferences start to really hit their stride. There were around 300 attendees, which gave it that tight-knit feeling. I really like conferences that are around the 500 attendee range, giving a lot of variety of attendee, whilst not completely overwhelming you.

Sometimes, the small things make all the difference. The badges were awesome - upcycling some old floppy disks. Even the t-shirts had an easter egg which shows up under light in the dark. Clearly the organisers went through a lot of time and effort in making the experience enjoyable by all. 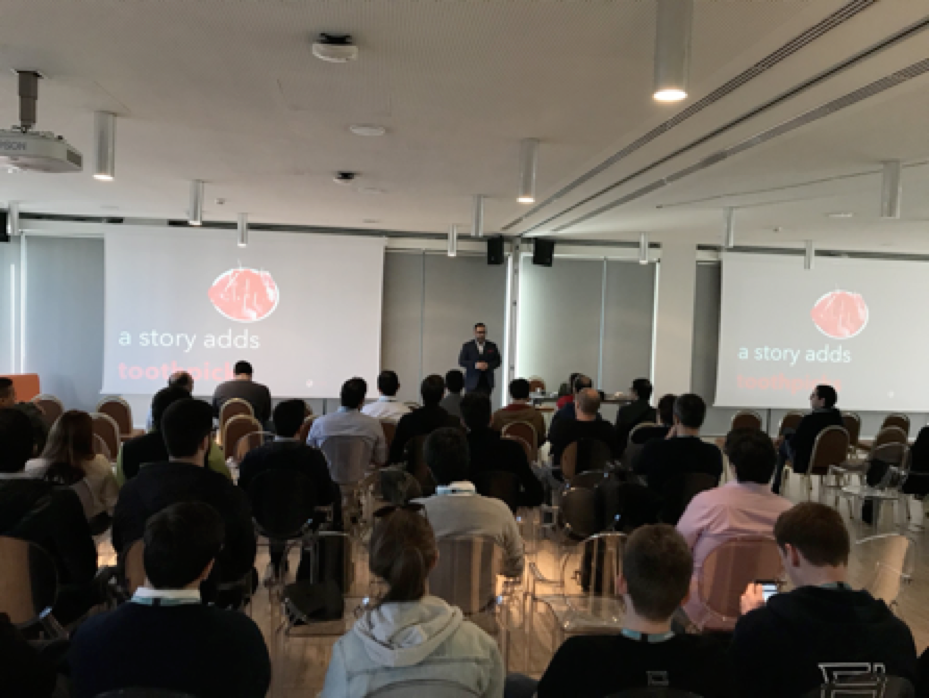 The attendees all seemed to have a good time, were well fed and looked after over the two days with ample networking opportunities.

A double bonus for me was that I was invited to deliver a keynote and AlienVault was one of the awesome sponsors of the event.

Overall, two thumbs up and a big cheesy grin from me!

Here's the video of my talk: