As security professionals were getting ready to descend upon Mandalay Bay for Blackhat 2015, we were putting the final touches on our Area 51 themed booth, which featured a UFO abducting a cow. 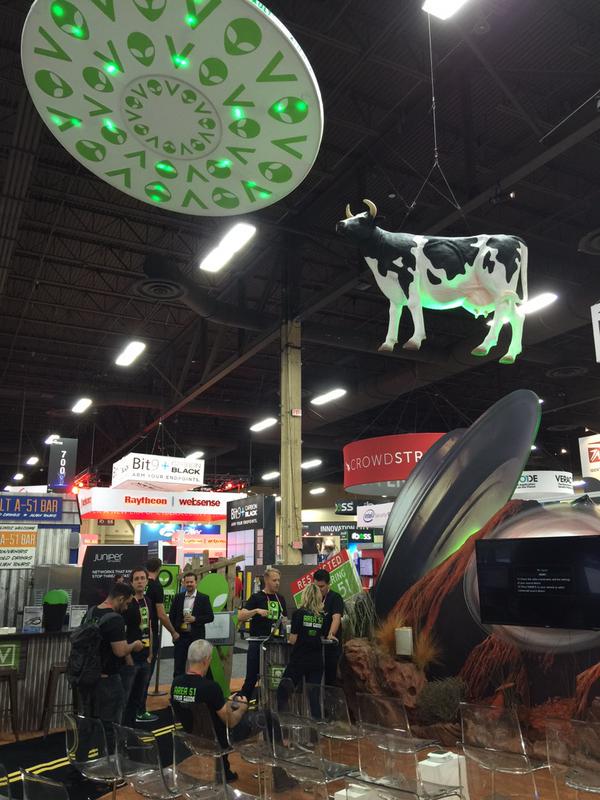 As usual, we were serving our special Cosmic cocktails to keep attendees cool and refreshed as well as unveiling a new design of our infamous green flashing glasses. 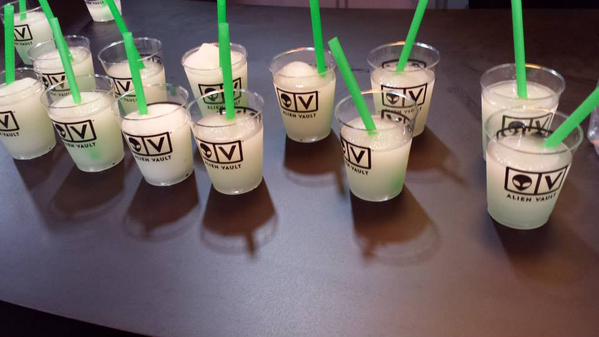 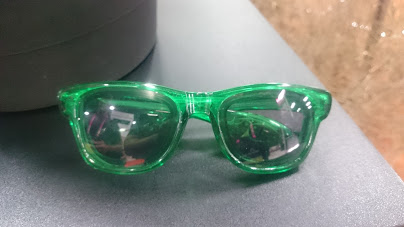 Aside from the design and giveaways, Blackhat attendees visiting our booth (#619) engaged in some very interesting discussions. – of which the latest release of OTX (Open Threat Exchange) dominated. Whilst OTX has always allowed the sharing of threat data, it’s the social sharing of threat data and the ease with which indicators can be extracted, shared and imported which really struck a nerve with the majority of threat researchers.

A number of hallways discussions were influenced by recent internet of things (IOT) hacks including planes, cars and even sniper rifles. Which left many security professionals asking the question why manufacturers felt the need to not only include wireless capabilities – but have them remotely accessible and connected to critical functions. A very pertinent question – for which few offered views on how it could be realistically secured with one joking that perhaps car dealers will begin to sell firewalls as an optional extra in their vehicles.

Come by and visit us at the booth, grab a pair of sunglasses, find out more about OTX, USM, have a refreshing cosmic cocktail and have the opportunity to win a drone!