Last week Troyak-AS has been taken offline. The number of Zeus C&C servers has been decreasing steeply because of the coordinated operation.

Hereyou can find a list of AS50215 Troyak-as peers that conform the neighborhood of one of the most active cybercrime networks.

I want to share with you some graphs of these peers that shows the malicious activity of some of the AS’s involved on this network during Q1 of 2010.

The data has been extracted from one of Alienvault sandnets. 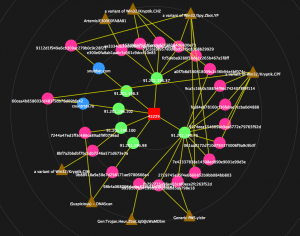 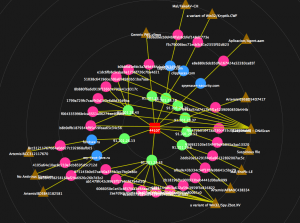 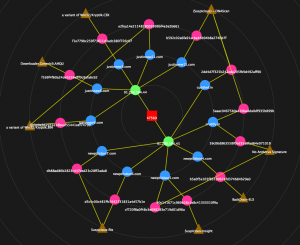 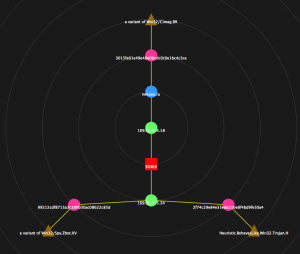 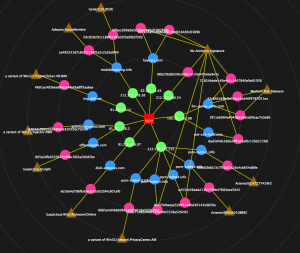 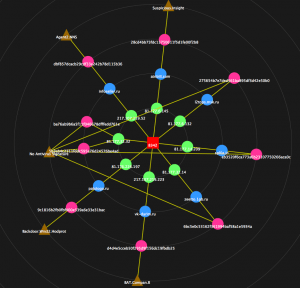