Alien Labs has identified an unreported and ongoing malware campaign, which we attribute with high confidence to the adversary publicly reported as “StrongPity”. Based on compilation times, infrastructure, and public distribution of samples - we assess the campaign operated from the second half of 2018 into today (July 2019).

This post details new malware and new infrastructure which is used to control compromised machines. We have also identified StrongPity deploying malicious versions of the WinBox router management software, WinRAR, and other trusted software to compromise targets.

StrongPity was first publicly reported on in October 2016 with details on attacks against users in Belgium and Italy in mid-2016. In this campaign, StrongPity used watering holes to deliver malicious versions of WinRAR and TrueCrypt file encryption software. Microsoft released an intelligence report in December 2016 which details the PROMETHIUM adversary group and its links to the Kaspersky StrongPity blog. In the report, Microsoft details how PROMETHIUM (StrongPity) has been active since at least 2012 and made use of CVE-2016-4117 during 2016 operations.

In December 2017, ESET publicly reported on a campaign in which users attempting to download a variety of legitimate software were rerouted to downloading StrongPity malware, which seeks out documents and folders from the victims.

On March 2018, The Citizen Lab publicly reported on activity against users in Turkey and Syria which redirected a large number of users to download malicious StrongPity versions of legitimate software. Cylance followed up in October 2018 with a blog post containing new intelligence on the adversary as they were shifting, likley in response to previous reporting, and attempting to evade detection and continue operations.

In early July 2019 Alien Labs began identifying new samples resembling StrongPity. The new malware samples have been unreported and generally appear to have been created and deployed to targets following a toolset rebuild in response to the above public reporting during the fourth quarter of 2018. Based on compilation times, infrastructure build and use, and public distribution of samples, we assess the below activity continues to operate successfully as of this report.

One sample identified is a malicious installer for WinBox. WinBox is a utility that allows administration of Mikrotik RouterOS using a simple GUI. The malicious version of the software installs StrongPity malware without any obvious signs to the victim, and then operates as if it were a standard unaltered version of the trusted software: 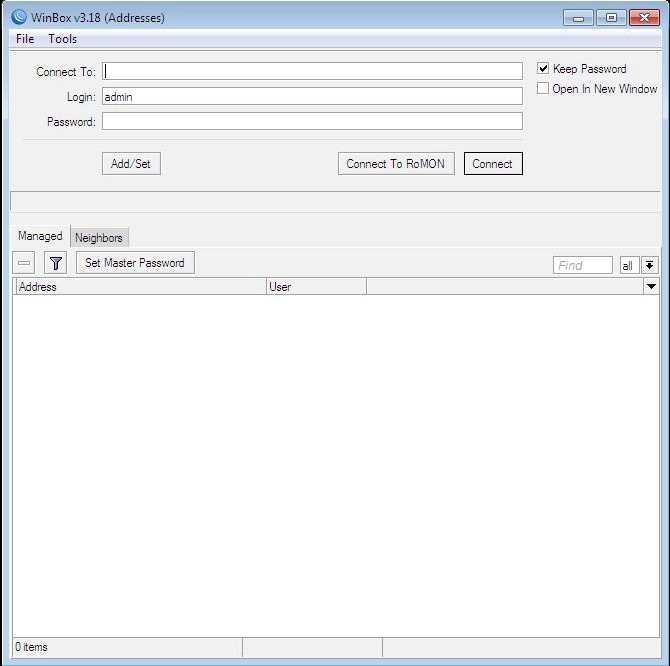 The malware generally operates in a similar fashion to previous reports of StrongPity. With complete spyware capability, the malware seeks out stored documents and retains the ability for further remote access. The malicious WinBox installer drops the StrongPity sample into the Windows Temporary directory as %temp%\DDF5-CC44CDB42E5\wintcsr.exe. Similar to previous reports of StrongPity, the malware communicates with the C2 server over SSL.

In this sample, the victim will beacon to https://srv-cdn3-system[.]com/p5pss34gvx21pxo0bz25vlqu.php. It is noteworthy to mention the /p5pss34gvx21pxo0bz25vlqu.php beacon destination continues to be the adversary choice even though it was previously publicly reported. We have also identified the URI of /goN9Z2In7mYQmN92dzX11CQL.php in addition to previously reported campaigns using kU2QLsNB6TzexJv5vGdunVXT.php and p55C3xhxTuD5rkBQbB8wE99Q.php.

Reviewing the compilation timestamps of the identified malware, various clusters of individual campaign start times can be noticed, stretching back into the previous reports of early 2018 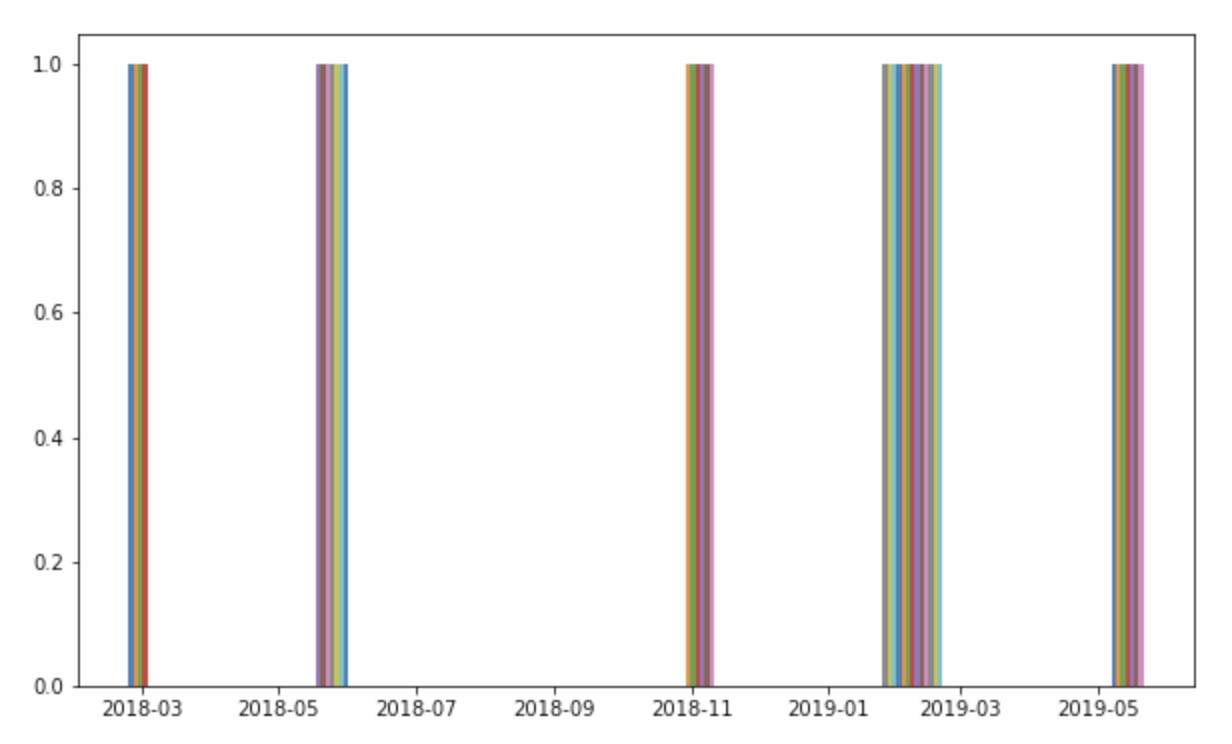 We have observed a variety of other software used as installers for StrongPity as well. For example, newer versions WinRAR and a tool called Internet Download Manager (IDM) which maliciously installs StrongPity and communicates with related adversary infrastructure: 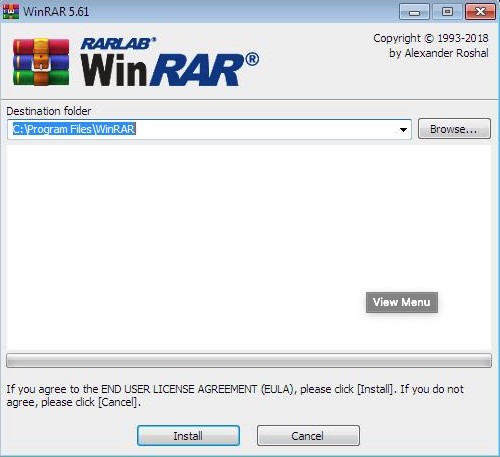 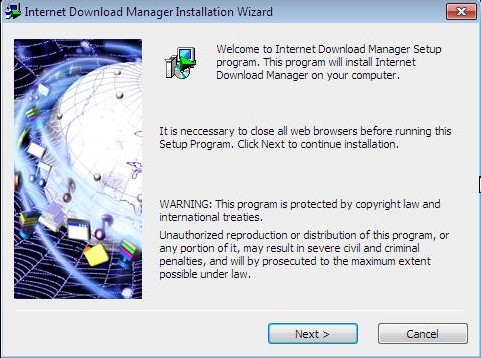 As of this report we are unable to confirm the specifics around delivery of the malicious installers. However it is likely that methods previously documented by the previous reports of StrongPity, such as regional download redirecting from ISPs, is still occuring. Based on the type of software used as the installer (WinRAR, WinBox, IDM, etc.), the type of targets may continue to be technically-oriented, again similar to past reports.

A potential insight into the adversary can be gained from reviewing the compilation hours of the large collection of malware samples. Based on this report’s findings, all samples fit into a standard eight hour workday between 7AM UTC and 3PM UTC.

Overall, the identified TTPs, newer versions of StrongPity, and the legitimate software used to deliver it operate in ways similar to how the adversary has historically operated. This is likely due to the high amounts of operational success for the adversary with minimal modification to evade detection following public reporting over the years.

A complete list of indicators is available in the from the OTX pulse.

A list of unique PE certificate serial numbers and issuers by count, followed by a list of confirmed hashes and domains can be found below. Tom is a Security Researcher at Alien Labs, a part of AT&T Cybersecurity. He can be found on Twitter.