A couple of hours ago, Kaspersky reported a new variant of the MaControl backdoor targeting Uyghur users.

It seems to be a newer version of the MacControl RAT we found some months ago being dropped using Java and Office for Mac exploits.

The attackers send mails to the victims with a zip file that contains the backdoor and an image. We have spotted similar mails that contains a a RAT that connects to the same IP address as the Kaspersky variant but it affects Windows users. The mail has the following content:

And the image on the zip file: 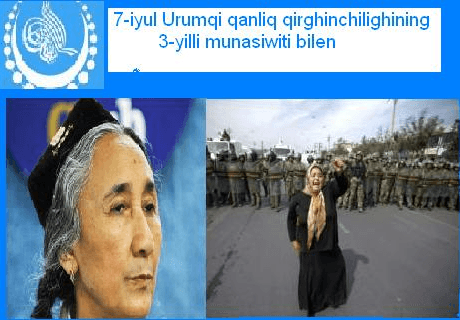 Attached within the zip there is a Winrar file:

And then the Winrar file is deleted from the system:

A mutex is created on the system to identify the infection:

Finally the dll is loaded and injected into explorer.exe

Once injected, the backdoor establish the communication with the C&C server: