As our friends at TrendMicro reported a couple of days ago that CVE-2012-0158 is being actively used on different spearphishing campaigns mainly against NGO’s and Tibet related organizations.

The vulnerability used was patched by Microsoft a week ago:

We have found several targeted RTF doc files dropping different trojans and RATs onto the victims. One of the malicious doc files is very similar to what TrendMicro described a couple of days ago but it shows how quick the attackers are adapting their code to what security companies release in order to avoid signature and AV detection.

Once you open the RTF document, it drops the malicious executable as well as a benign doc file: 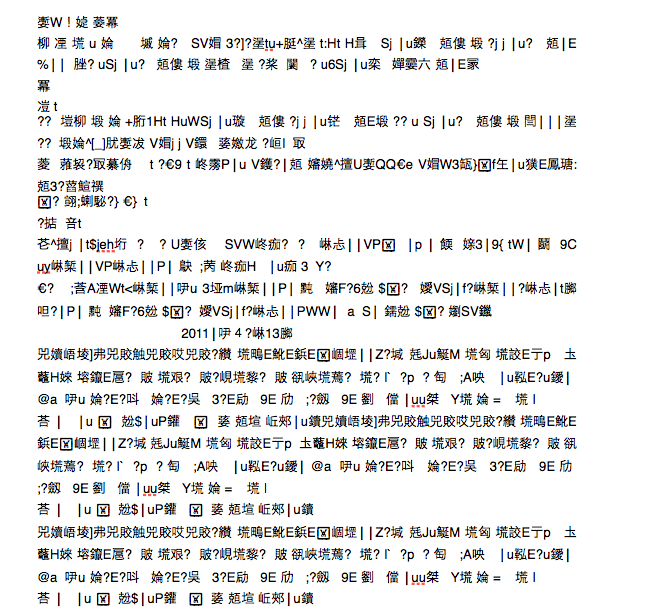 The dropped exe file has a low AV detection rate:

And more interesting is that it is digitally signed, apparently using the same signer described by TrendMicro but this time the certificate is valid and it has been signed the 16th.

The trojan connects to the following domains:

We have collected several documents/mails exploiting CVE-2012-0158 and will publish more information about the ongoing campaigns. Stay tuned!