Every single day our automated systems analyze hundreds of thousands of malicious samples. Yesterday one of the samples caught my attention because the malware started performing bruteforce attacks against Remote Desktop using certain username and passwords.

Once started the malware copy itself to Documents and SettingsAdministratorApplication Datalsacs.exe and starts the communication with the C&C sending data about the status of the bot (number of hosts bruteforced, packets per second, number threatds, version, etc). 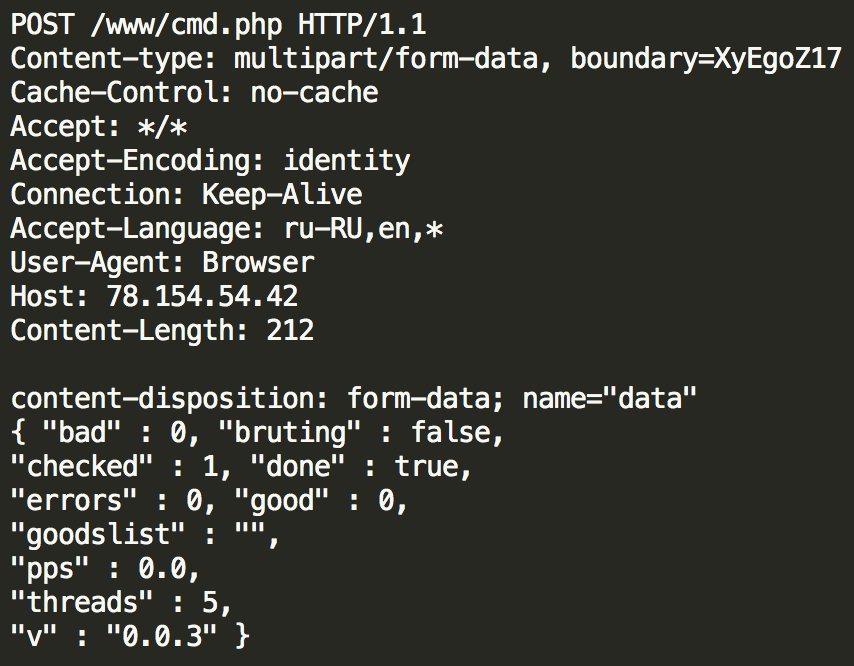 and the server replies with a configuration block containing:

- Number of threads to use

As you can see some of the user/passwords that they are using (pos, pos1, pos01, shop, station, hotel, atm, atm1, micros, microssvc) are the default ones commonly used in Point of Sale terminals by retailers and businesses all around the world.

The control panel of the botnet is also hosted in the same server: 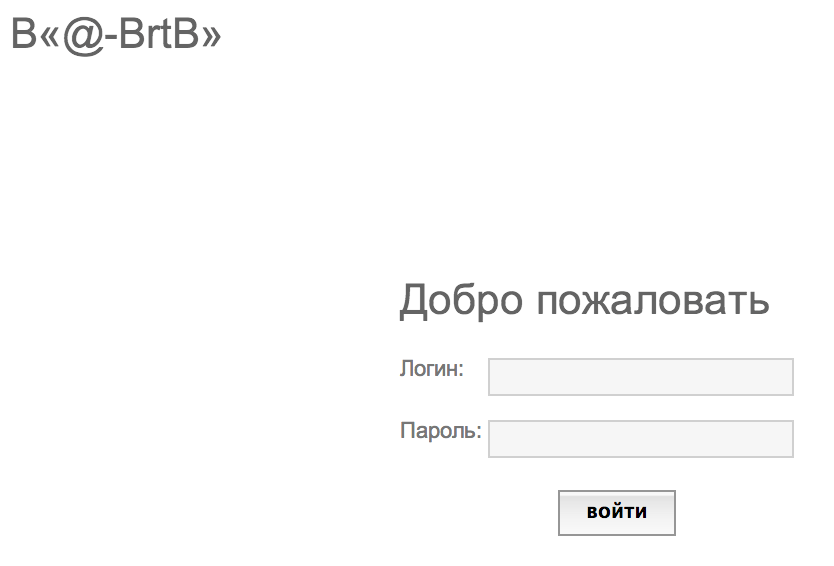 This is not new, we know cybercriminals have been using this technique to compromise Point of Sale systems for years. Once they gain access to the terminal using one of the default credentials, they upload a second stage payload commonly known as a memory scrapper that is a piece of malware that searchs for credit card data in memory before it has been encrypted. Some examples are:

These pieces of malware are able to extract the credit card data from the terminal and exfiltrate the data to the attackers that will then sell the information in the black market.

When it comes to detect the infection of a system in your network, this is how our AlienVault Unified Security Management (USM) will detect a compromised assset in your network: 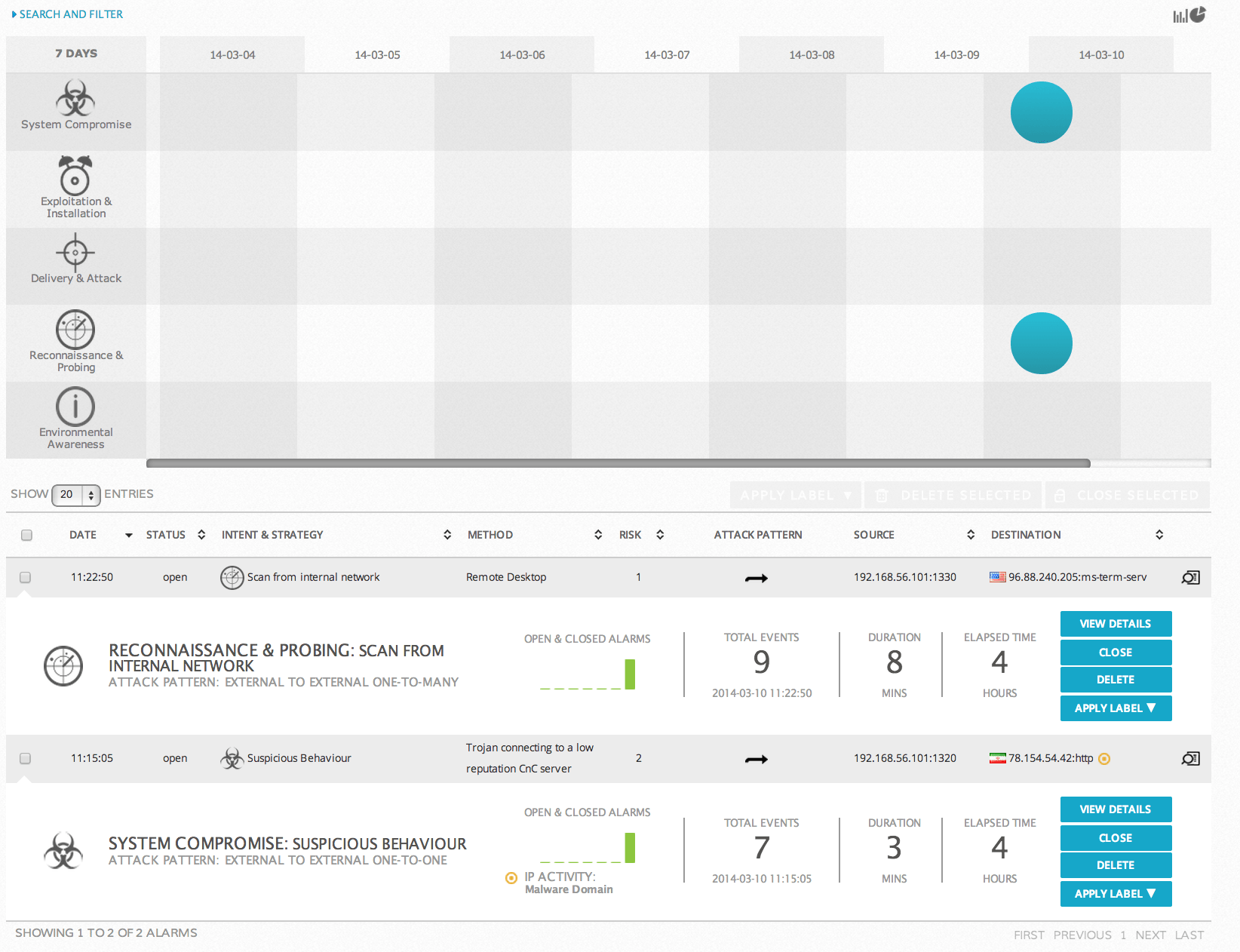 USM is able to detect both the communication wit the the C&C server and the network activity that is generated when the malware performs bruteforce attacks against devices on the Internet. It is worth mentioning that the C&C server IP address was already in our Open Threat Exchange database and the correlation engine used that information to generate an alarm about a system compromise. 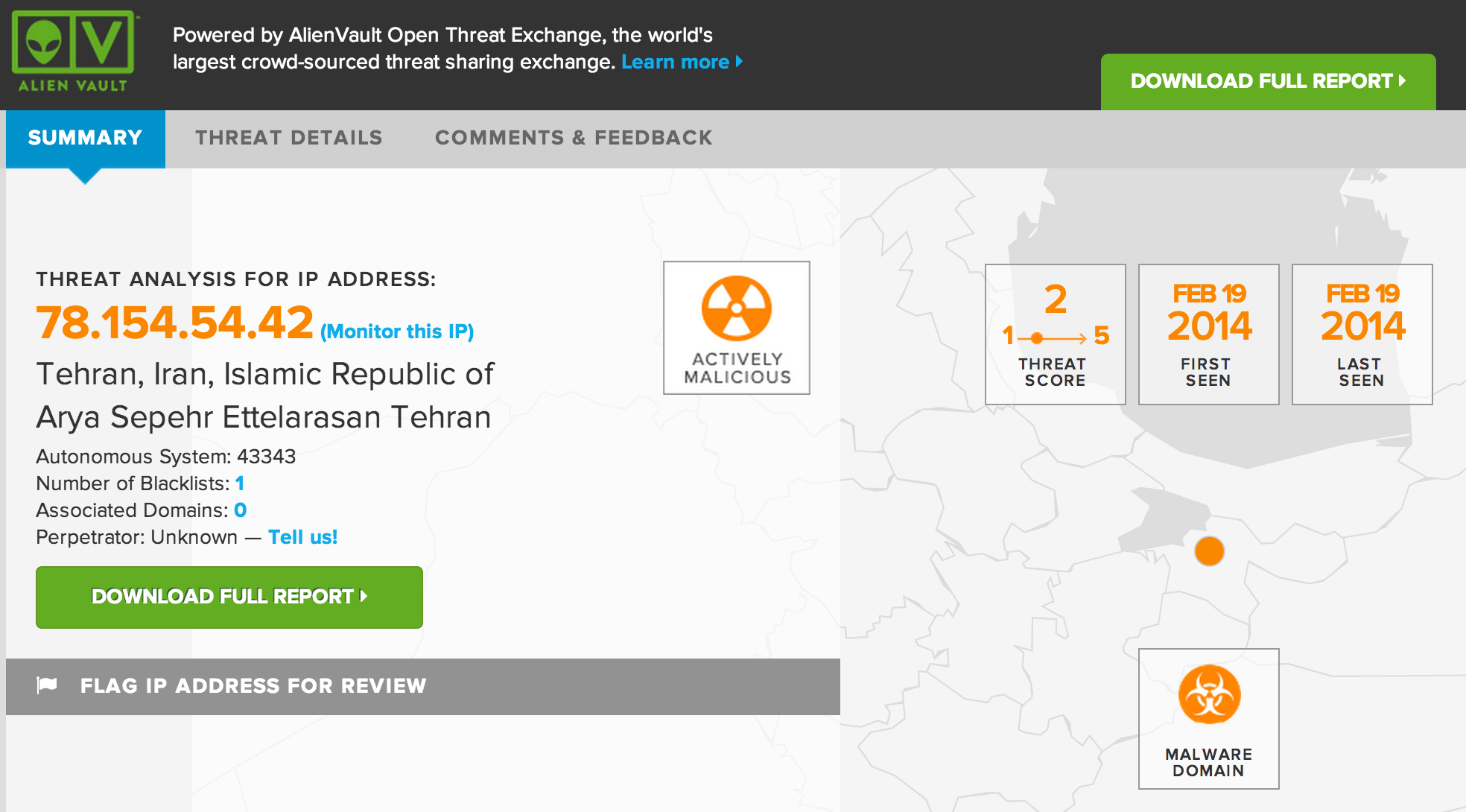 We have shown how these threats can impact companies using Point Of Sale terminals, specially those retailers and medium and small businesses that don't have visibility into the systems that are part of their networks and handle credit card information.

Some recommendations to protect against these kind of attacks are: