Aviation cybersecurity: Hurdles of staying secure on the ground and at 36,000 feet 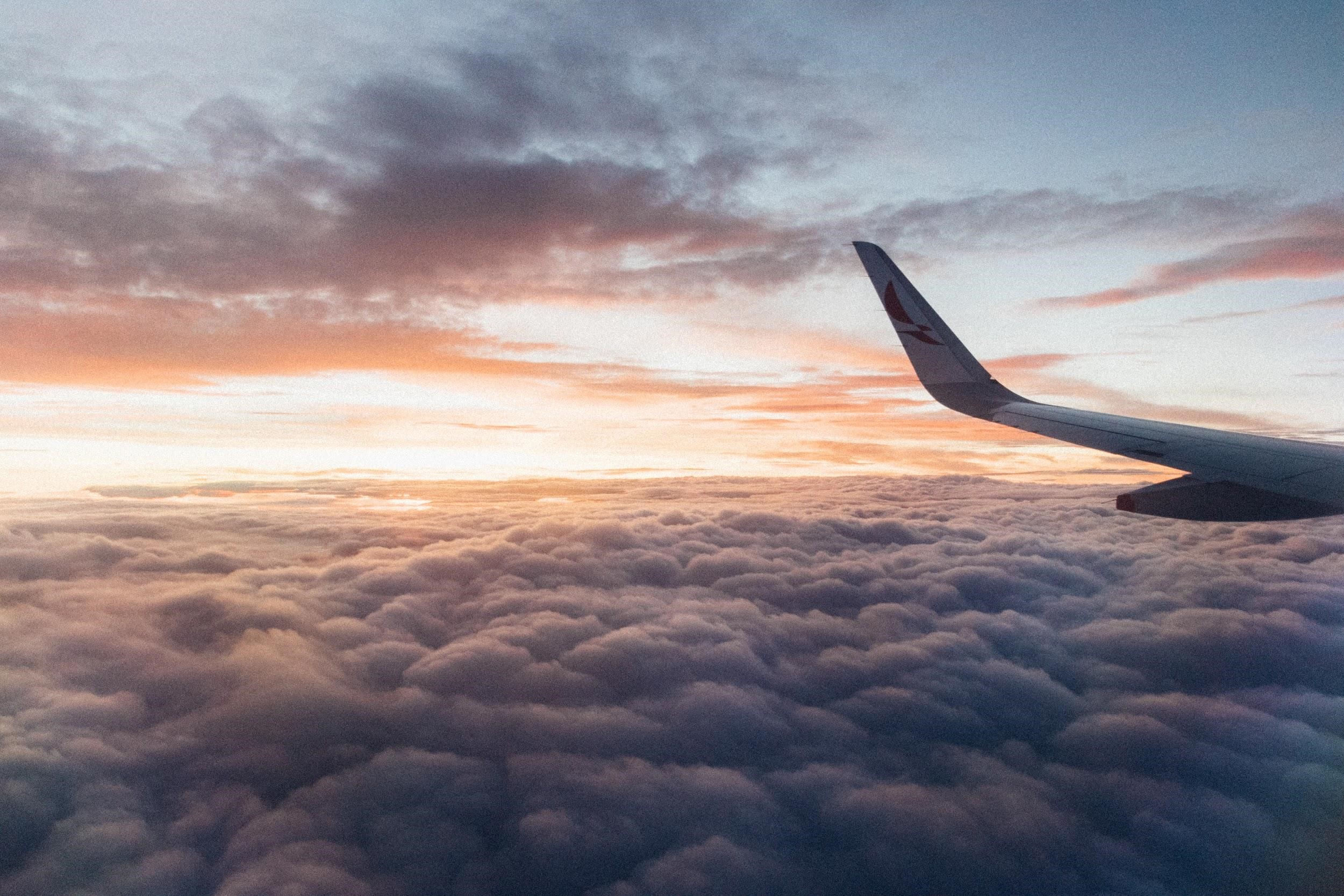 Digitization has made its way into every industry. With this shift comes many benefits as well as the risk of a cyber attack. This is especially true in aviation. No matter how securely companies can build networks to ward off cyber attacks, the risk is never absent.

With planes operating thousands of feet off the ground — often full of commercial passengers — a digital attack can potentially cost lives as well as millions in damages. To mitigate these risks, aviation companies operate strict cybersecurity processes.

Even still, there are hurdles to cybersecurity both on the ground and in the air that airlines are working to address as the future slips into increasingly digital territory. Here, we’ll explore these threats and the means with which progress is being made in aviation cybersecurity.

Cybersecurity Hurdles on the Ground

The safety of any flight starts on the ground. While an airplane sits on the tarmac of an airport, data and digital processes are at-risk within the terminal.

One of the primary methods that cybercriminals may go about an attack on an airline is through the use of ransomware. Ransomware works by holding a computer system hostage until a ransom is paid to the criminal. It is a frequent method of attack on large organizations, comprising the biggest threat to security in the modern world.

In the case of Albany County Airport in New York, a cybercriminal seized airport information through encrypting files on the maintenance server until a ransom was paid. While this particular instance reportedly did not result in stolen traveler data, it demonstrated how at-risk airport information is.

With travelers utilizing wireless devices all the time — along with the connected tech on the plane — ransomware and other malware attacks are more than just a financial concern.

Cybersecurity Hurdles in the Air

In the air, planes are at risk of cyberattacks through a variety of channels. Connected devices and smart tools utilizing the Internet of Things (IoT) give access points for potential criminals. Drone use and hacking impact safety. Additionally, the means with which airplanes are managed and tracked leave them open to interference.

The Internet of Things is what allows for smart devices to communicate with a broader network for data tracking and digital access. Everything from in-flight entertainment systems to devices that track needed repairs and fuel efficiency operates within an IoT network. At every access point, data and operations are at risk for hacker interference and attack, potentially creating safety issues on-flight in addition to the financial damages that can occur from stolen data.

Since their remote-controlled, network-based structures leave them open to attack, aircraft have to take the risk of drones exceedingly seriously. These devices are liable to hacking. Improperly used, their connectivity can allow them to block communications, steal data, and even create safety risks for those onboard the aircraft.

Another prominent use of IoT connectivity is within Automatic Dependent Surveillance-Broadcast (ADS-B). These systems track an aircraft’s position through a Global Navigation Satellite, which they then broadcast across airwaves to inform others of the aircraft’s location. Such a broadcast is necessary, but it also presents a risk. With an open call letting anyone know where the aircraft is, ADS-B systems are open to hacking and interference.

This risk is compounded by the fact that ADS-B systems were not built with cybersecurity in mind. Authentication and encryption capabilities are not integrated into these systems, so a workaround has to be structured separately to work in conjunction with the device. This can be a particular problem on an aircraft traveling 500 miles per hour.

Both on the ground and in the air, the increasingly connected world in which we live puts vital and valuable systems at risk. Thirty-six thousand feet off the ground, the last thing one wants is for a hacker to tamper with systems and information that could compromise the safety of a flight. Luckily, solutions for aviation cybersecurity are being innovated all the time.

Security on and off flights means finding and managing problems that matter to the airline and the individual traveler. These problems exist in everything from the functioning of the software to the cost and complexity of operating an efficient cybersecurity system that can manage all the threats airlines face. To combat these threats, cybersecurity professionals are developing a host of new tools to better secure airline information and safety.

Here are just a few of cybersecurity solutions being integrated across the airline industry:

To prepare airlines for the cyber threats posed in a post-COVID world, every avenue of innovation and improvement must be explored and utilized. Combatting threats on the ground means a comprehensive approach to stopping ransomware and malware from finding vulnerable systems. In the air, cybersecurity faces the threats of wireless devices, drones, and the compromises of ADS-B systems.

While the hurdles to true cyber safety at 360,000 may seem insurmountable, the talent and resources available in the field make for a hopeful future, one in which the safety and private information of travelers face little risk.