Misperceptions, Experience, and Mentoring in InfoSec

I went to a restaurant the other day with the family and saw something that made me think about misperceptions, the benefits of experience, and the importance of mentoring in Information security.

As we were walking out of the restaurant, I saw a young teenager sitting with his family. He was wearing Bright Orange hi-top sneakers and he had short, blue hair. I looked at him and he immediately gave me "the sneer", indicating how I, the gray-haired old man, would never approve of such nonsense. 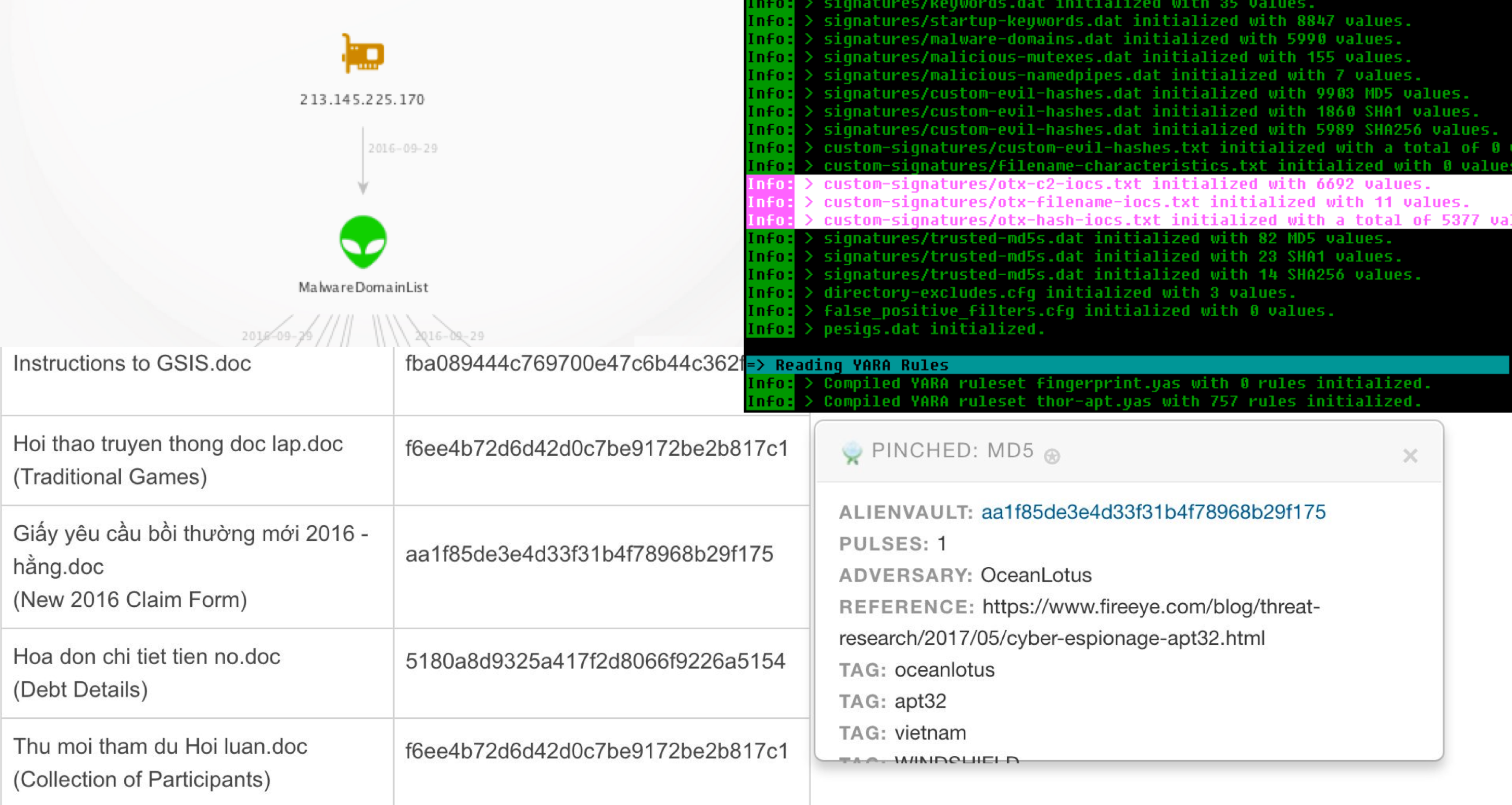 He then got a glimpse of my son, and his entire demeanor changed. My son, an innovator in his own right, dresses in a style that is a mix of Punk Rock and Heavy Metal, and he has the hair to prove it.

I chuckled, because I wish these young kids would stop reading us old books by our covers.

It made me think about how we risk the same misperceptions in the InfoSec community. That blue-haired youngster who initially sneered at me could end up being the next-generation InfoSec professional.

The early InfoSec contributors are no longer the brash young crowd they once were. Those who were there in the early years are now 20-years older, and while many still have long hair, plenty of ink, and piercings, they also have children, houses, and careers. In fact, sadly, some of the early pioneers are no longer with us.

What can we do to make sure that the future blue-haired InfoSec professionals take the time to visit the past, and to understand that the person with the gray hair is not afraid of new ideas, new technology and may actually be a vital part of the Information Security evolutionary chain?

Do you mentor? There are some unique mentoring opportunities out there, including the excellent work offered through the BSides events, but we need more. Something as simple as an internship can go a long way toward training a new InfoSec professional. Make historical perspectives part of your mentoring “program”. The part I find most enjoyable about mentoring is the reciprocity of ideas, an exchange that enables you to stay abreast of some of the new approaches and mindset of the next generation.

When we think of folks like Grace Hopper (that’s Rear Admiral Hopper to you, sailor!) an unsuspecting person might think that she was a kindly old grandmotherly type who was ignorant of technology. How far from the truth is that? The same is true of many of the aging hackers and other InfoSec professionals. Our “seasoned” appearance could be used as a new deceptive advantage, or it could be used to lend a new perception to the new breed of InfoSec innovators and practitioners.

We have come a long way, yet we are still a young profession. Let’s use our years of experience to spread our knowledge.

And to my sneering blue-haired friend; when I played in a rock band at CBGB’s one evening many years ago, I also had blue hair. We can learn a lot from each other.