Protecting your home from physical and cyber attacks 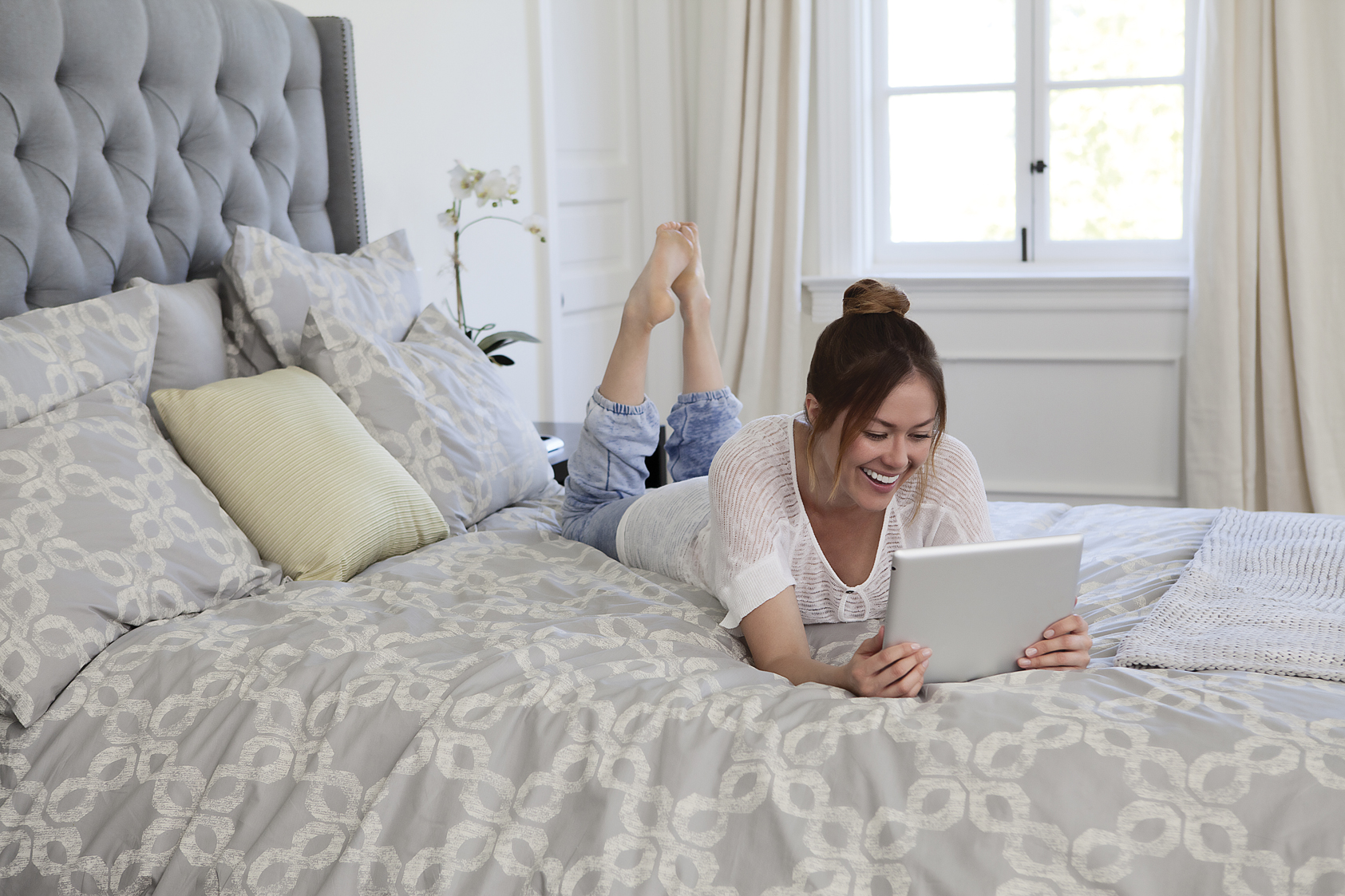 By 2025, it is estimated that there will be over 64 billion IoT devices around the world, with an increasing number being used around the home by mainstream consumers. Although these devices offer convenience and ease, homeowners need to be responsible for ensuring their security and safe upkeep. In the same way that homeowners add security systems to protect the physical aspects of a property, taking steps to improve the security of IoT devices will keep connected smart systems safe from attack.

Combining smart technology with security creates a simple, integrated ecosystem to protect and monitor the home. A comprehensive home surveillance system will offer defense against physical intruders, but it is equally important to ensure that all smart systems and devices are also protected. In the past, intruders could only break into a home by physically smashing a window or breaking a lock, now they can gain access through a light bulb. This is possible because systems are connected, and, if a Wi-Fi password is insecurely stored on just one device, hackers could potentially view a credit card transaction taking place on another.

Nearly 90% of people suspect that this sort of cybercrime is on the increase and yet, less than half of them believe they are able to protect themselves from such an attack. It’s estimated that over 80% of network intrusions are because of compromised passwords. As well as using strong passwords, websites and apps are increasingly offering ways to add an extra level of authentication such as a security pin or a one-off code delivered by text. Companies already use multifactor authentication to allow their employees to access computers and data at work and, in the future, this could be seen more in the home.

Reducing unnecessary complexity is one of the best ways to keep smart technology secure. The attack surface of any operating system is the sum of all potential entry points where exposure to security risks is at its highest. The attack surface is increased as more devices, services and applications are added to a system. By ensuring entry points are only available to trusted users and disabling any unused or unnecessary services, there is less chance of infiltration.

With physical security systems and surveillance cameras, homeowners can clearly see that their physical property is secure from intrusion. However, a compromise in cybersecurity is harder to spot. By being more aware of vulnerable areas, and adding extra protection to weak spots, security is improved throughout the home.