Javvad Malik prepared a survey for the Infosecurity Europe 2017 conference, was there in the AlienVault booth where the survey was completed by 918 attendees, and has written up a delightful summary of the results.

InfoSecurity 2017 took place against a backdrop of change; so much change in fact, that some might call it chaos. The deadline for the GDPR moves ever-closer, but the British government is in a state of disarray at a time when negotiations to leave the EU are underway, all while itâ€™s trying to increase its surveillance capabilities as well. Enterprises are feeling the brunt of these changes. While cloud, in all its various guises, continues to shape digital strategies, we were curious to find out how security professionals were adapting not just to cloud technologies, but also to the increased focus on privacy that the GDPR will bring within the overall context of a government thatâ€™s eager to increase its powers.

There were some interesting findings, like some trepidation about cloud security expertise: 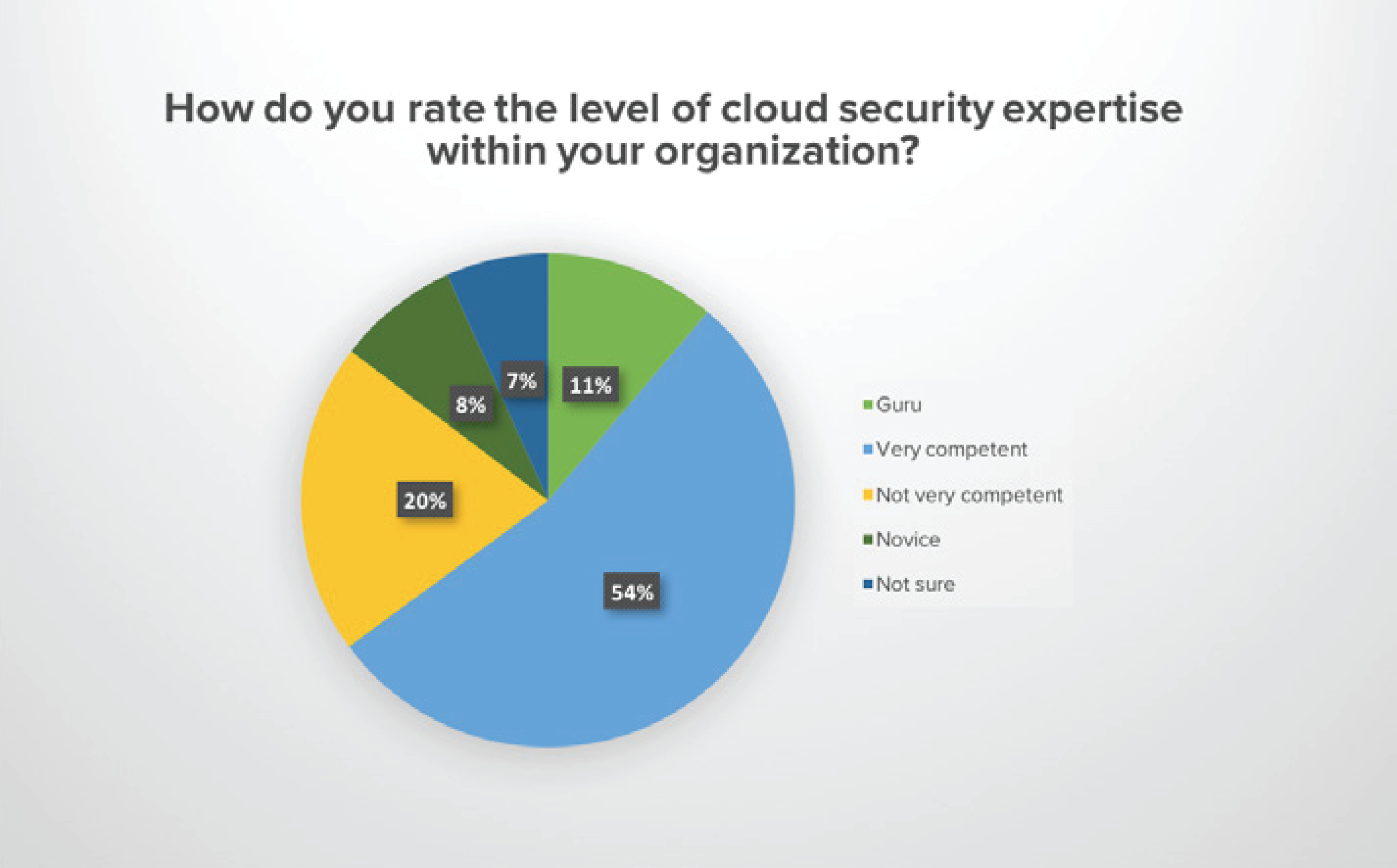 So many tasty bits! You can read the full report here.