In November, Carlos Dodero, LATAM Business Unit Manager and Victor Obando, LATAM Senior Advisor at AlienVault participated on panels at the GMS-sponsored Conference in Ecuador attended by 300 and the E-Dea Networks event in Colombia attended by 50 to discuss security trends in the LATAM market with other IT security leaders. In addition, a third partner event featuring AlienVault was held by Globaltek Securityin Colombia. 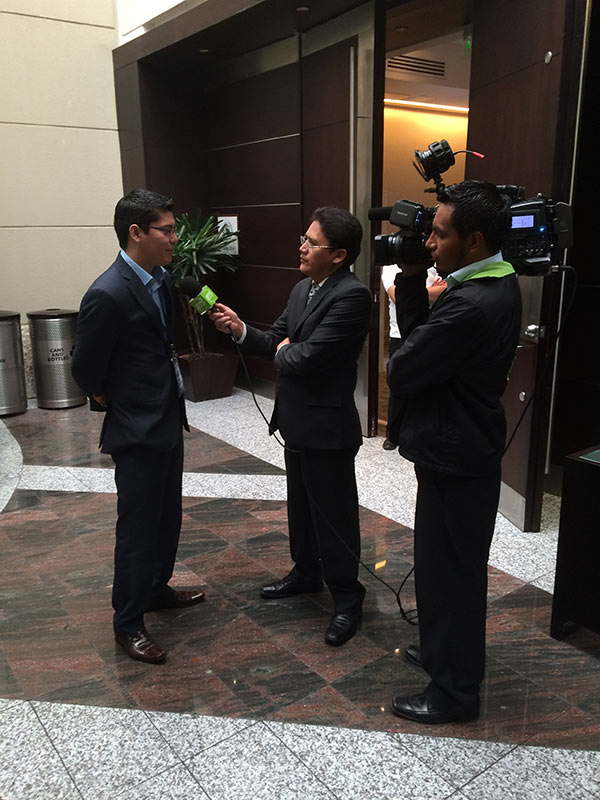 Victor was featured on 7pm news on RTS Network

Cyber-espionage, privacy and malicious insiders have been at the forefront of concern in Latin America, but quick-profit cybercrime is emerging as a new trend, with costs in the billions, according to this Symantec study.

In fact, there have been cyber-espionage campaigns identified recently targeting Latin America. Kaspersky Lab found a campaign code-named “Machete” that targeted high value victims for over four years. Interestingly, the attackers appeared to be Spanish speakers, with roots likely in Latin America.

In the “Protection Against Cyberfraud” panel discussion featuring Victor Obando, LATAM Senior Advisor at AlienVault, along with experts from FireEye, Kaspersky Lab and Sophos, one of the key points addressed was the need for more transparency in Latin America around IT security. Whereas in the US, security breaches and incidents are widely publicized and discussed in public forums, in Latin America they tend to be less visible. Latin American companies face the same information security problems, but with less discussion, insight and resources at their disposal; resulting in organizations potentially being less prepared and more vulnerable to attack. 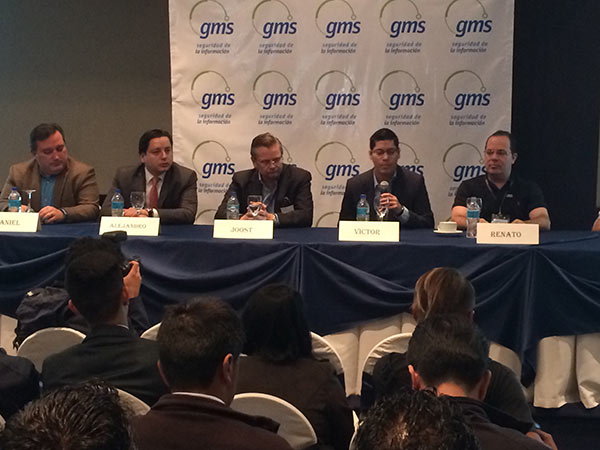 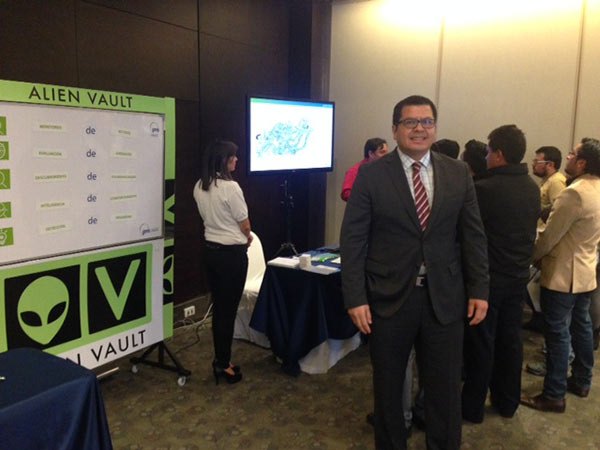 Carlos on the exhibit floor with partner, GMS

With Latin American companies increasingly under attack, and the need for more transparency and action against such attacks, Carlos, Victor and AlienVault’s Latin American partners will be working to increase awareness and adoption of AlienVault Unified Security Management™ (USM.)