Safety in Numbers: The Value of Crowd-Sourced Threat Intelligence

Join Dave Shackleford, founder of Voodoo Security and a Senior SANS Instructor, and Jaime Blasco, Director of AlienVault labs for this session covering: 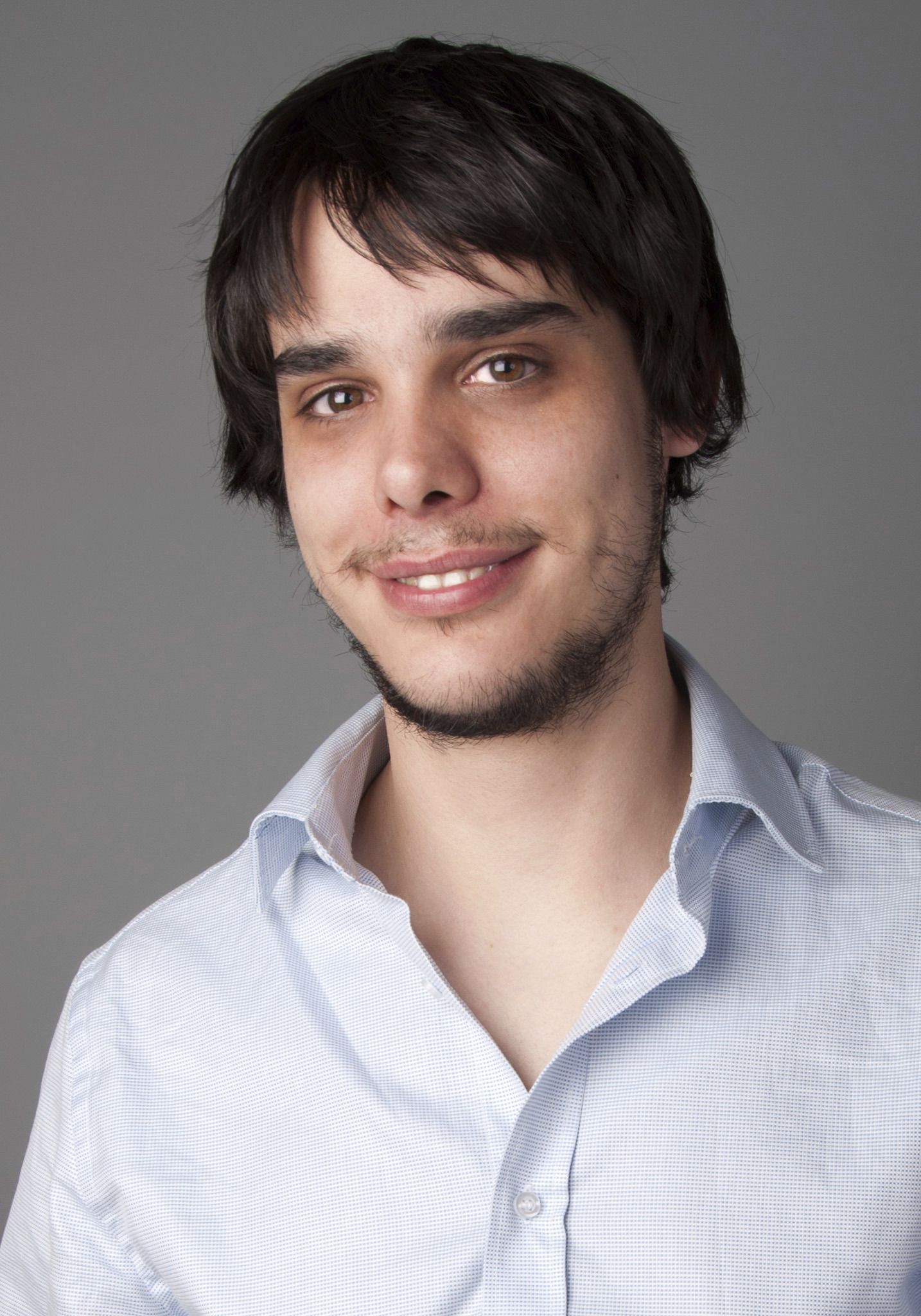 At AlienVault, Jaime manages the Lab and runs the Vulnerability Research Team. Prior to working in the AlienVault lab he founded startups (Eazel, Aitsec) working on web application security, source code analysis and incident response. His background stems from a number of years working in vulnerability management, malware analysis and security researching. When he’s not hunting down the bad guys, and alerting the good ones, he’s a guest speaker or lecturer at hacking conferences such as Rooted Con, OWASP. Recently he ran a Cyber Warfare conference for the Head of Defense in Spain demonstrating attacks in real time and showing how to defend against them. He’s also a regular contributor to Hakin9 and InSecure magazine. Jaime also advises government on emerging threats.