We previously reported on SamSam ransomware charging high ransoms for infected servers. But SamSam isn’t the only ransomware out there charging eye-watering amounts to decrypt business servers.

Initial reports of a new variant of ransomware called LockCrypt started in June of this year. In October we saw an increase in infections.

LockCrypt doesn’t have heavy code overlaps with other ransomware. We've seen evidence that the attackers likely started out with easier-to-deploy “ransomware as a service” before re-investing in their own ransomware.

We have seen small businesses infected with LockCrypt in the US, UK, South Africa, India and the Philippines.

One target reported they were infected via RDP brute-forcing from a compromised mail server. The attackers then manually killed business critical processes for maximum damage.

We have seen lots of related activity from this IP:

An earlier version included a BitCoin address in the ransomware note. That address received about $20,000 worth of Bitcoins from targets in July. 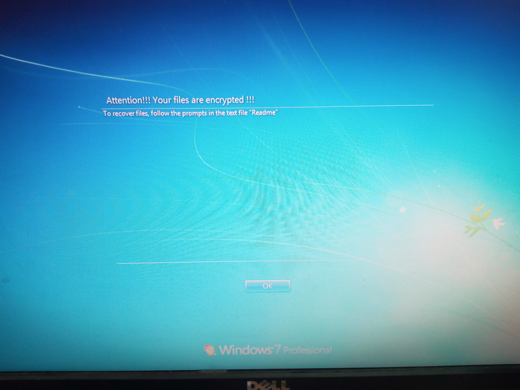 A photo of an infected machine taken by a target 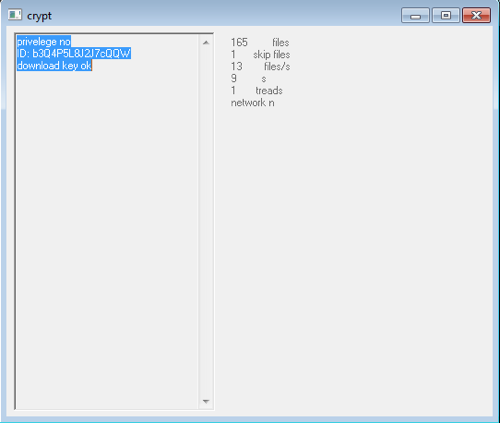 LockCrypt encrypts files and renames them with a .lock extension. It also installs itself for persistence and deletes back-ups (volume shadow copies) to prevent an easy recovery.

It executes a batch file to kill all non-core processes - a very aggressive way of anti-virus and sandbox evasion.

The first versions of LockCrypt used an e-mail address that was previously connected to Satan Ransomware - an easy to use “ransomware as a service”.

Many fear that ransomware creation services such as Satan could lead to attackers re-investing their criminal gain into more sophisticated schemes. It’s possible that has happened in this case.

Coincidentally, AlienVault recently discussed the threat posed by Satan ransomware in an interview with the BBC. Here's what the creation process looks like: 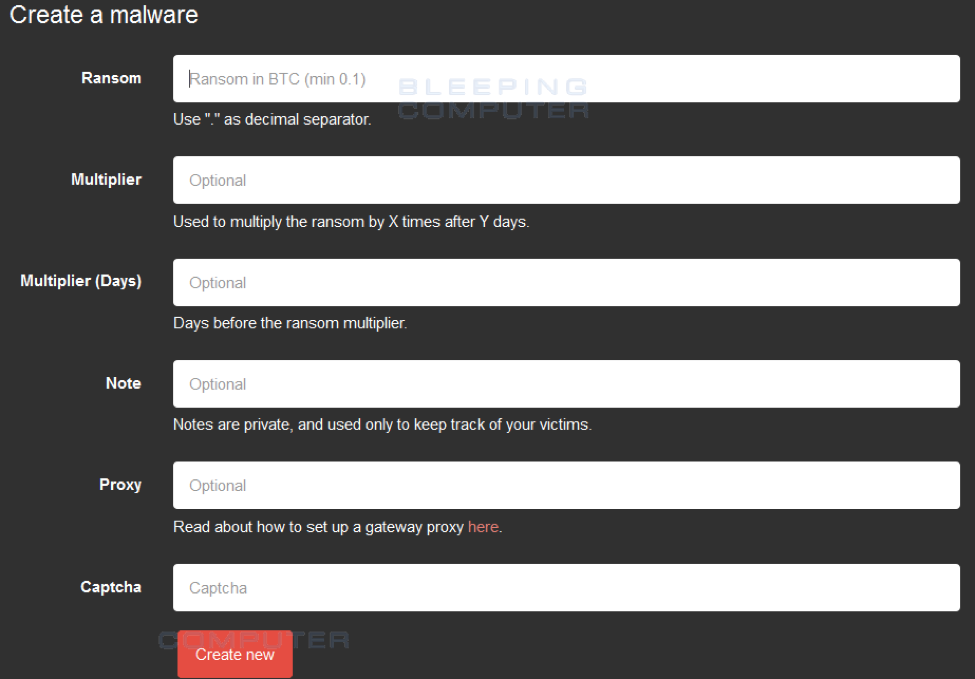 How to detect these malicious behaviours in general 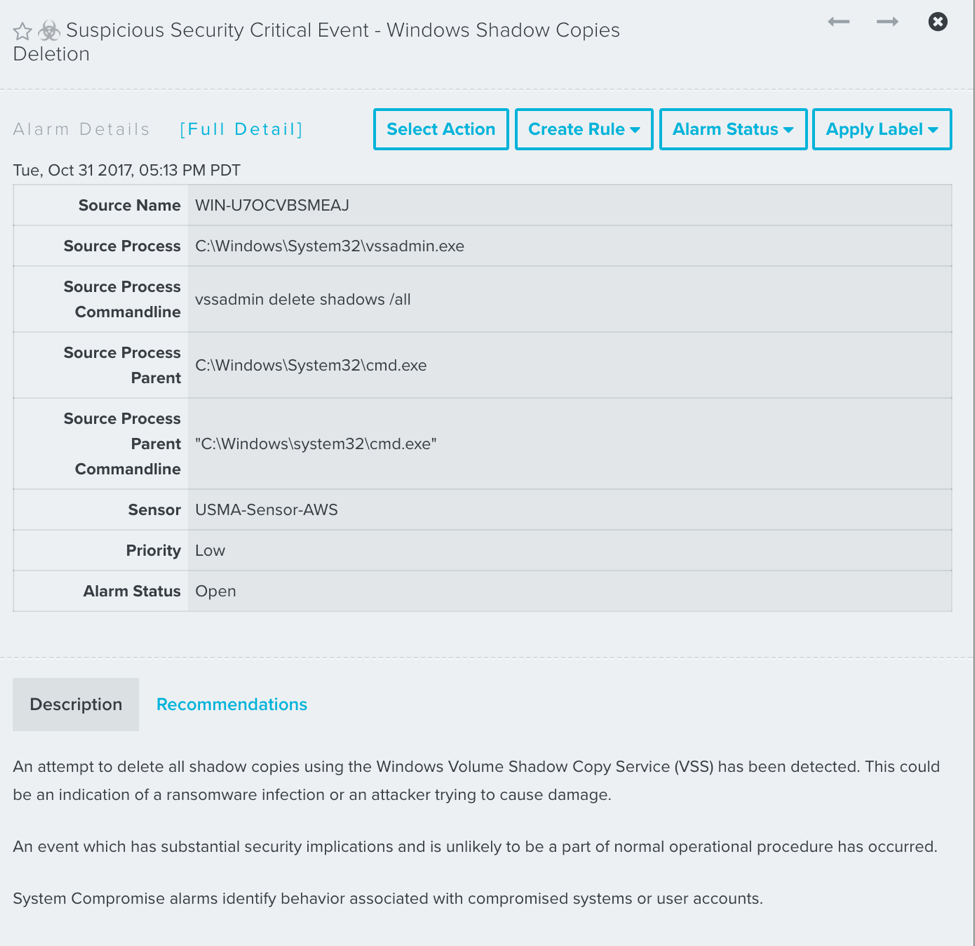 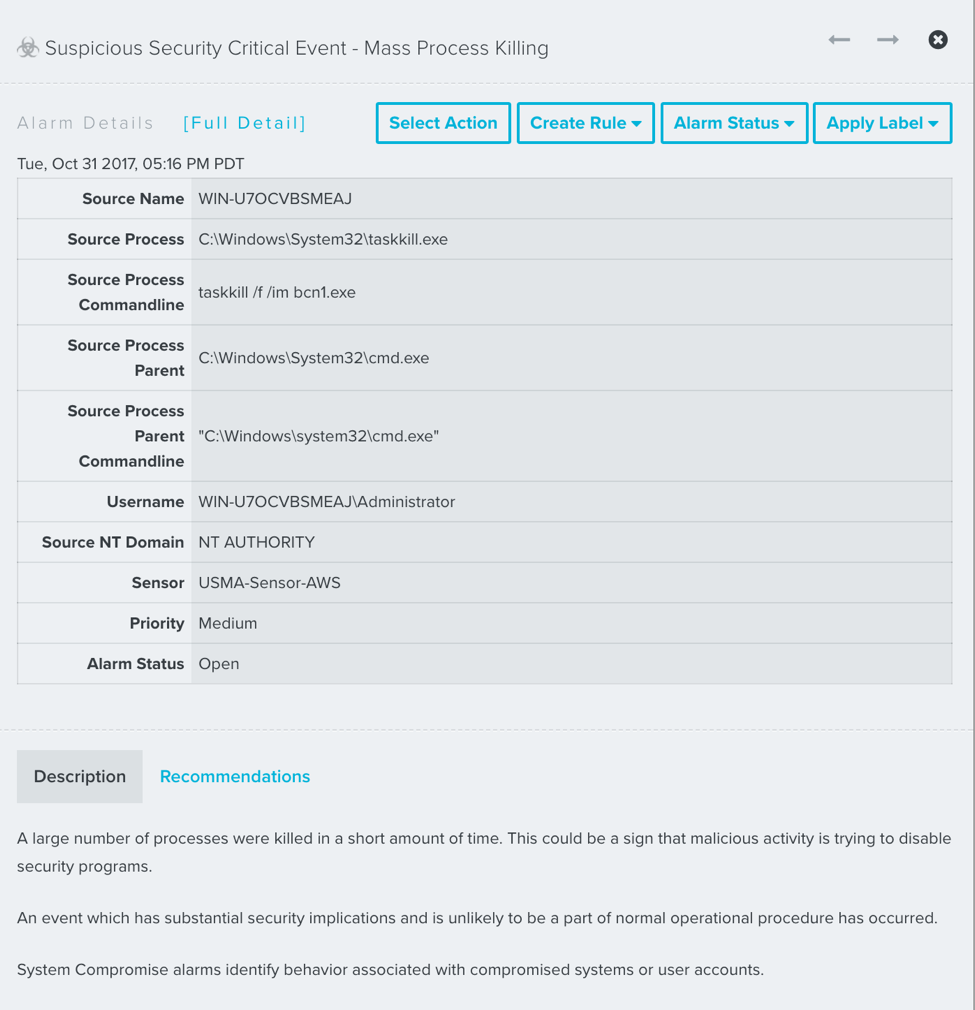 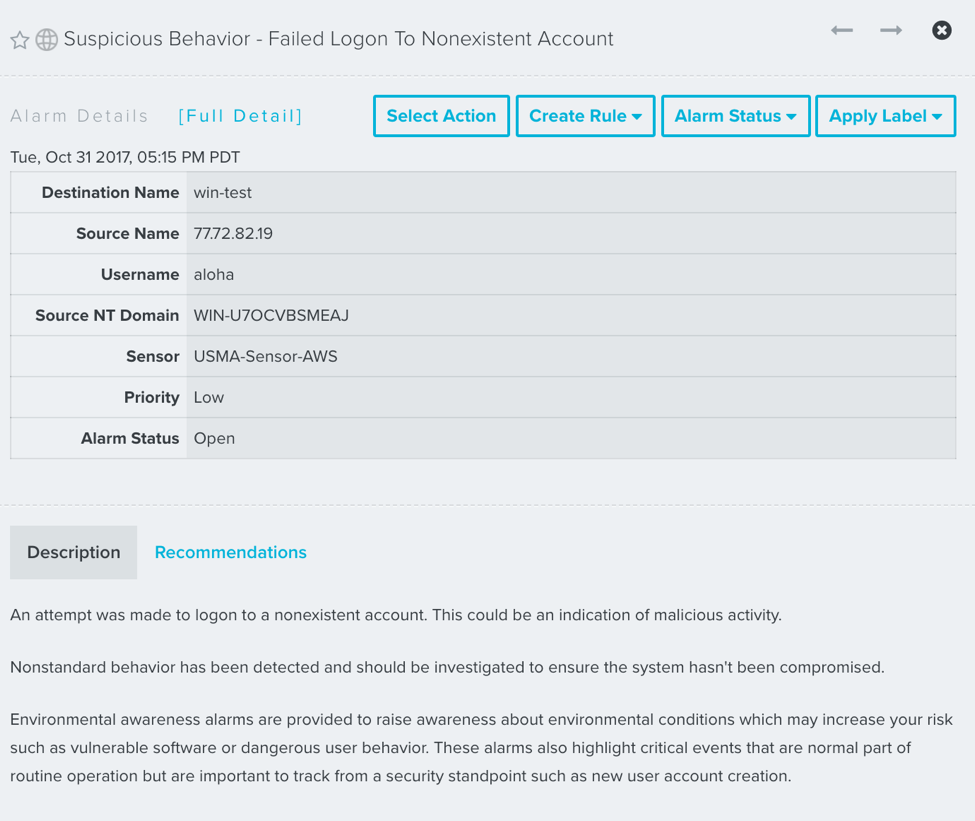 You can view IP addresses associated with related attacks here.

LockCrypt ransomware doesn’t appear to be targeted - the attackers just opportunistically infect servers with RDP. But they do show an interest in manually interacting with systems for maximum impact, and the excessive fees they charge can put businesses that can’t afford to pay out of operation. We’ve provided some details on how to detect LockCrypt, and others like it, below.